What is Image Compression?

In this article, we try to explain the overview of the concepts involved in the image compression techniques. The general representation of the image in a computer is like a vector of pixels. Each pixel is represented by a fixed number of bits. These bits determine the intensity of the color (on grayscale if a black and white image and has three channels of RGB if colored images.)

Why Do We Need Image Compression?

As we see just to store a 3-sec video we need so many bits which is very huge. So, we need a way to have proper representation as well to store the information about the image in a minimum no of bits without losing the character of the image. Thus, image compression plays an important role.

In a simple sense, we can say that T changes the shape(representation) of the function as it is a mapping from one vector space to another (without changing basic function f(t) i.e. the relationship between the domain and co-domain).

A real life example of a transform: 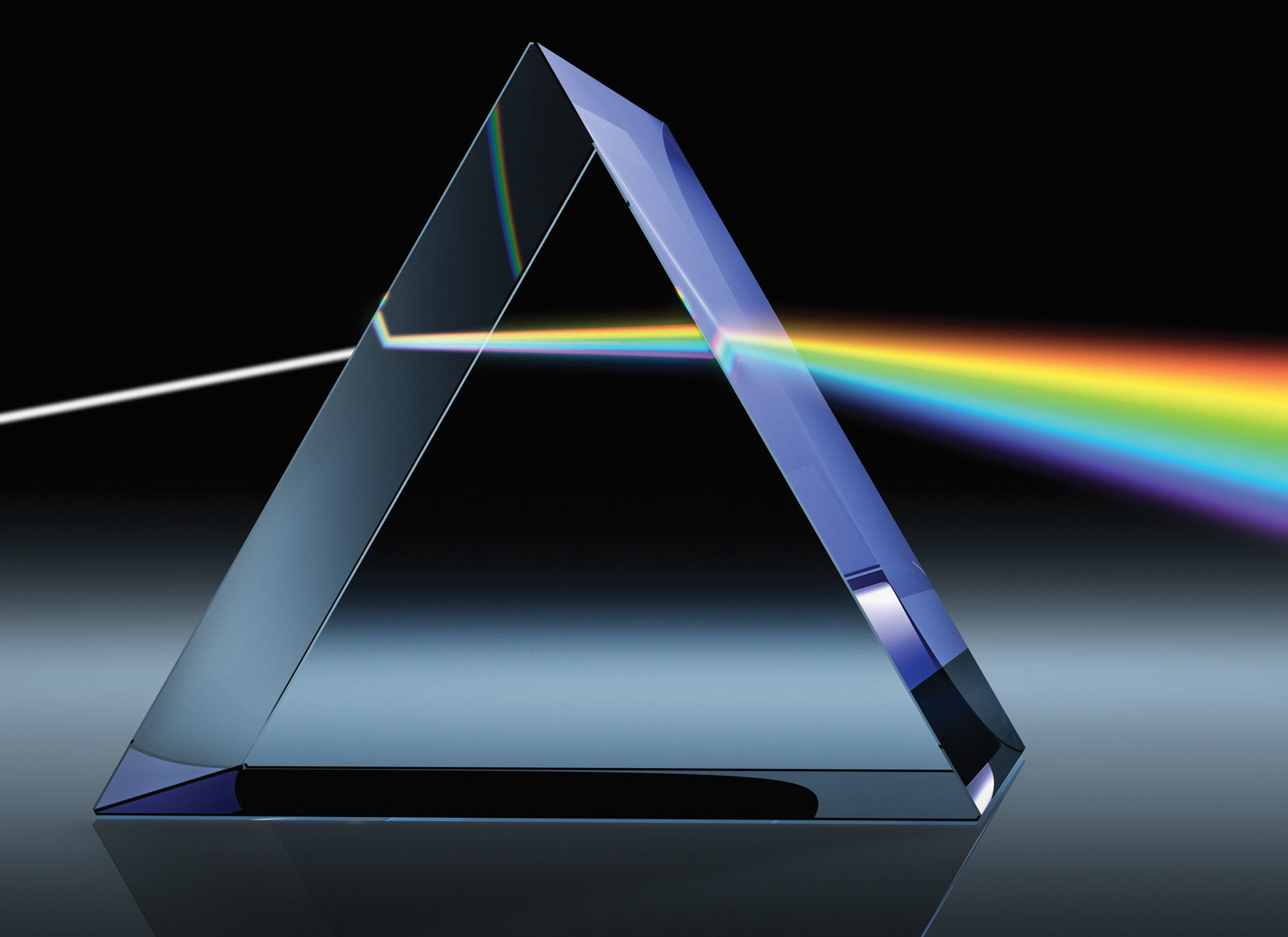 The image is also a function of the location of the pixels. i.e I(x, y) where (x, y) are the coordinates of the pixel in the image. So we generally transform an image from the spatial domain to the frequency domain.

Why Transformation of the Image is Important:

So this way when we transform the image from domain to the other carrying out the spatial filtering operations becomes easier.

The process quantization is a vital step in which the various levels of intensity are grouped into a particular level based on the mathematical function defined on the pixels. Generally, the newer level is determined by taking a fixed filter size of “m” and dividing each of the “m” terms of the filter and rounding it its closest integer and again multiplying with “m”.

So, the closest of the pixel values approximate to a single level hence as the no of distinct levels involved in the image becomes less. Hence we reduce the redundancy in the level of the intensity. So thus quantization helps in reducing the distinct levels.

Thus we see in the above example both the intensity values round up to 18 thus we reduce the number of distinct levels(characters involved) in the image specification.

The symbol stage involves where the distinct characters involved in the image are encoded in a way that the no. of bits required to represent a character is optimal based on the frequency of the character’s occurrence. In simple terms, In this stage codewords are generated for the different characters present. By doing so we aim to reduce the no. of bits required to represent the intensity levels and represent them in an optimum number of bits.

There are many encoding algorithms. Some of the popular ones are:

In the Huffman coding scheme, we try to find the codes in such a way that none of the codes are the prefixes to the other. And based on the probability of the occurrence of the character the length of the code is determined. In order to have an optimum solution the most probable character has the smallest length code.

We see the actual 8-bit representation as well as the new smaller length codes. The mechanism of generation of codes is: 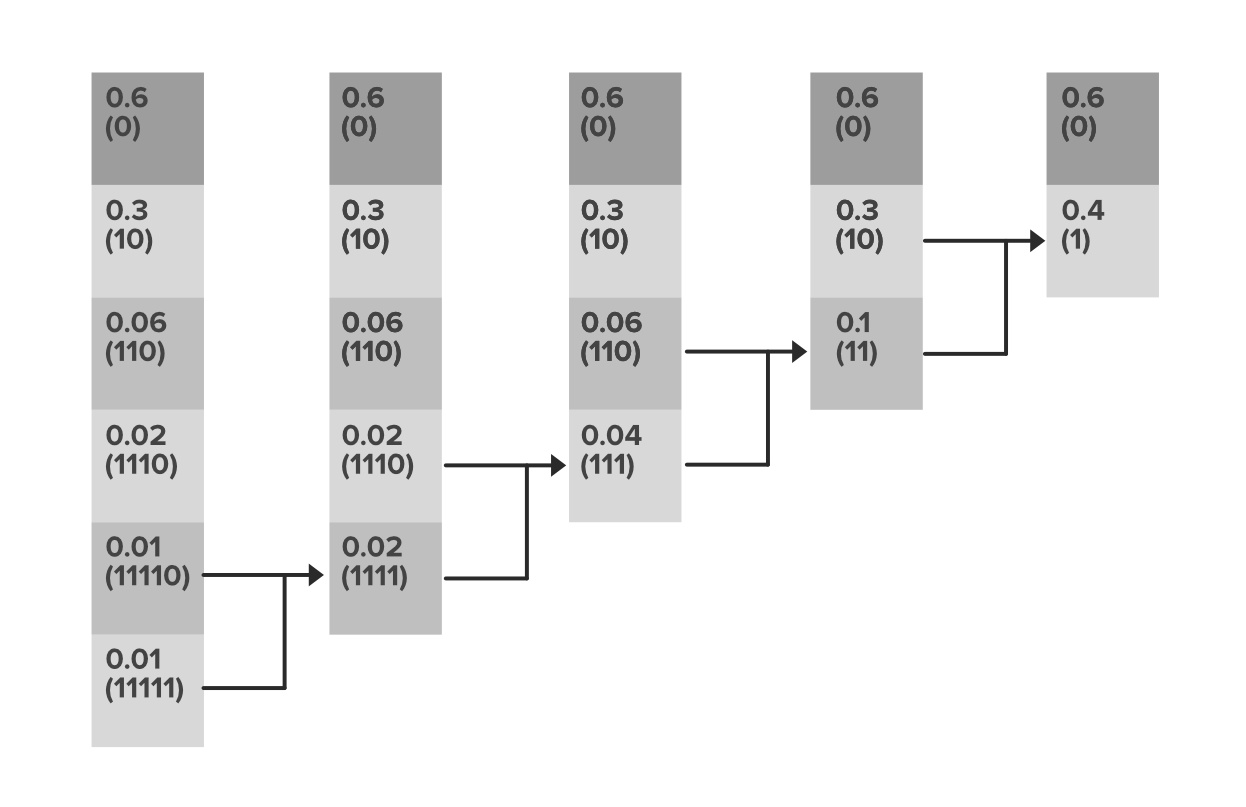 So we see how the storage requirement for the no of bits is decreased as:

Thus the no of bits required to represent the pixel intensity is drastically reduced.