Firstly, Angular creates a component factory for each of the bootstrap entryComponents by ComponentFactoryResolver class and then, at run-time, it will use the factories to instantiate the components.

Types of entry components in Angular:

Bootstrapped entryComponent: At the time of application launch or during bootstrap process, the bootstrap component is loaded in DOM (Document Object Model) by Angular.

The bootstrap component is an entryComponent that provides the entry point to the application. Angular loads AppComponent by default as it is listed in @NgModule.bootstrap. 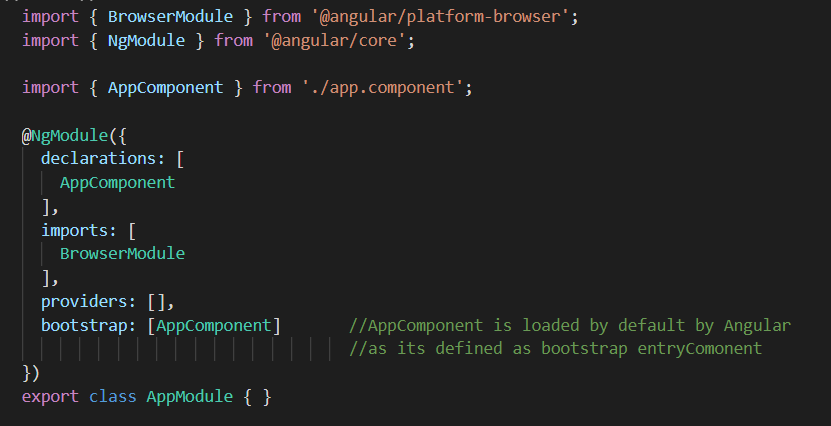 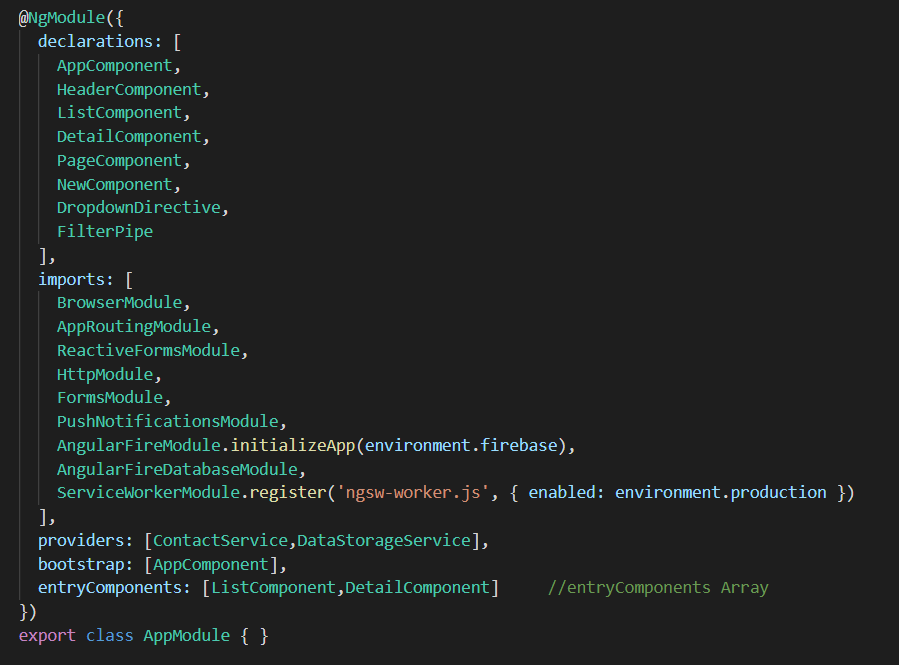