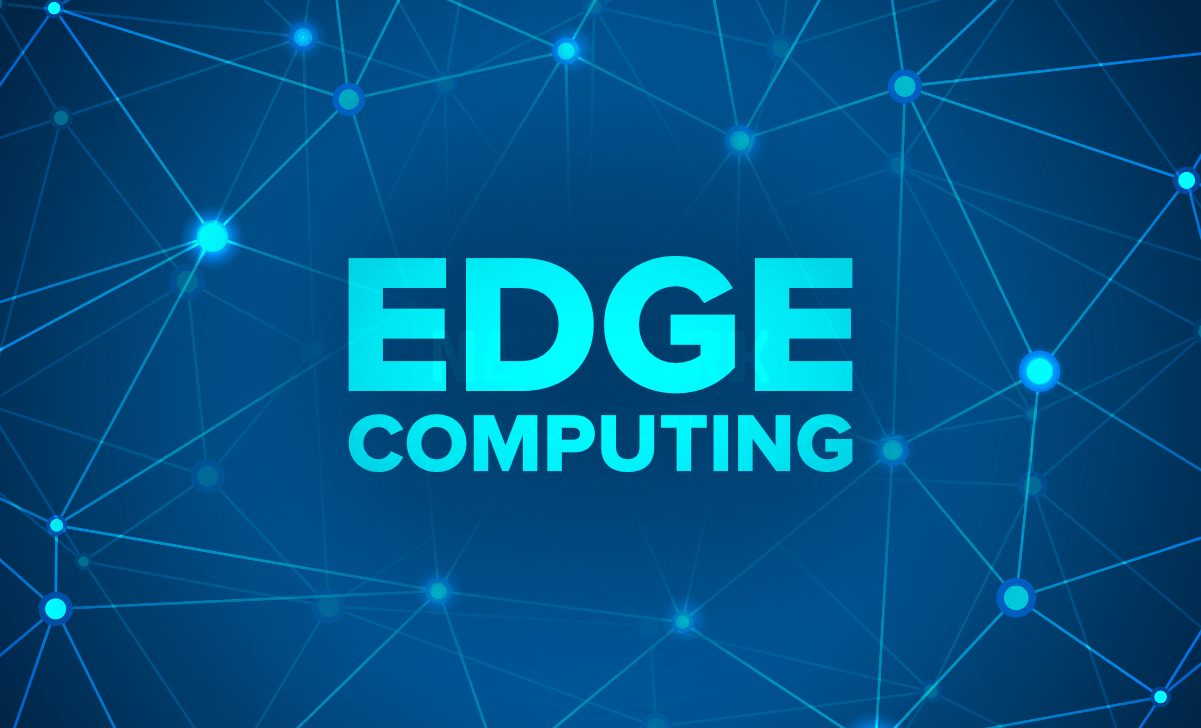 Edge computing in manufacturing enables quick response to issues that arise on the assembly line, improving the product’s quality and efficiency while requiring less human involvement.