What is E2EE(End to End Encryption)?

E2EE or End to End Encryption refers to the process in which encryption of data are being done at the end host. It is an implementation of Asymmetric encryption and hence ensures a secure way of data communication. It is the most secure way to communicate privately and securely as data can be read-only by the sender and the receiver. No one else can encrypt the data including government or even by the server through which data is passing.

Based on the type of keys being used, encryption is of two types:

Working of End to End Encryption 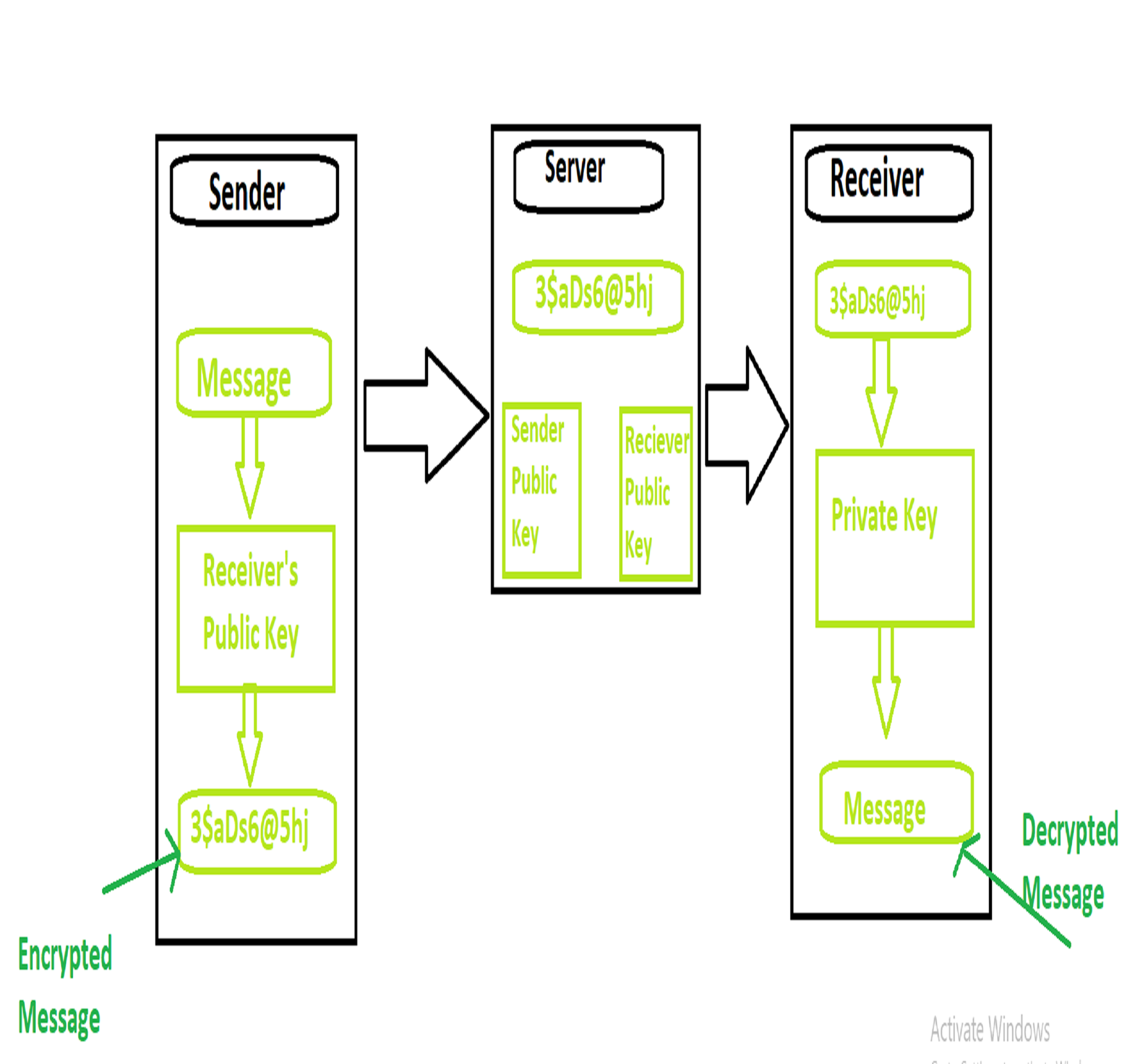 This method has very high importance in the areas where privacy is very important such as: