What is DFS (Distributed File System)?

Early iterations of DFS made use of Microsoft’s File Replication Service (FRS), which allowed for straightforward file replication between servers. The most recent iterations of the whole file are distributed to all servers by FRS, which recognises new or updated files.

“DFS Replication” was developed by Windows Server 2003 R2 (DFSR). By only copying the portions of files that have changed and minimising network traffic with data compression, it helps to improve FRS. Additionally, it provides users with flexible configuration options to manage network traffic on a configurable schedule. 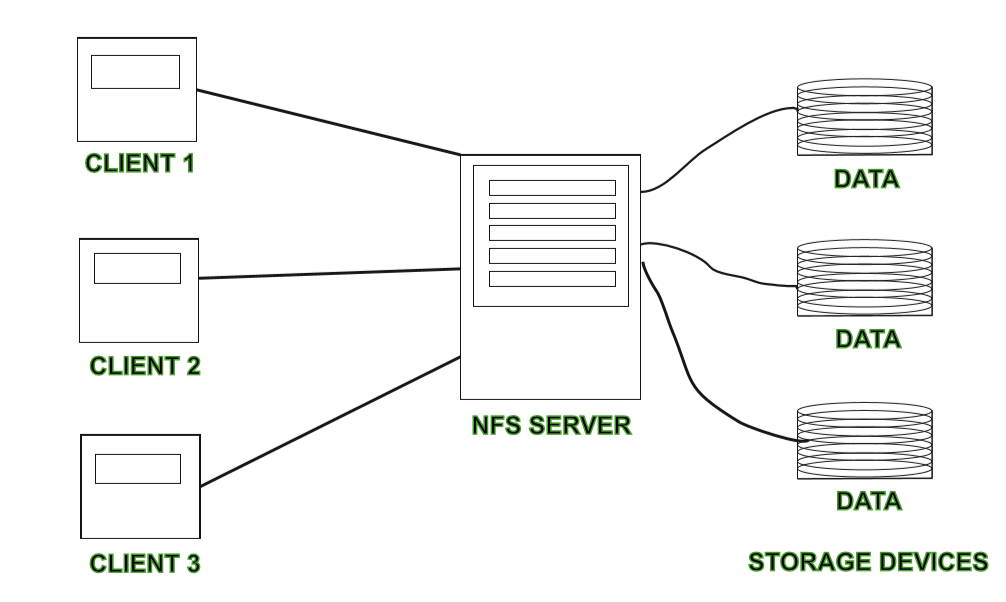