What is COBOL(Common Business Oriented Language)? 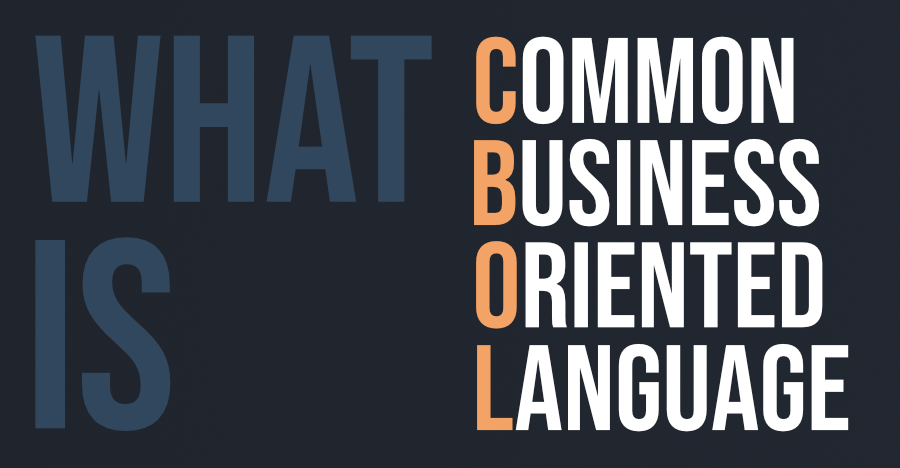 In the late 1950s, computer manufactures were concerned about the huge cost of programming. In 1959, a survey had found that the cost of programming is around US $8, 00, 000 for any data processing installation, and when it comes to translating a program to run on a new machine, it would cost around 6 million dollars. When new programming languages were increasing at a huge rate, the survey also suggested that if a common business-oriented language were used, then the translation would be faster and cheaper. So, on 8 April 1959, Mary K. Hawes, a computer scientist at Burroughs Corporation, called a meeting of computer users, and manufacturers at the University of Pennsylvania to organize a formal meeting on common business languages.
Thereafter, the updates of COBOL are as follows:

.
To have such English-like syntax, COBOL has over 300 reserved keywords. Some keywords are simple, and some are plural of a keyword; e.g. VALUE and VALUES.
Code Format: