What is Bipolar Disorder and How Can Artificial Intelligence Help in Detecting it?

Are you wondering what this is? How can anyone feel such extreme emotions one after the other? Well, these are the classic symptoms of a mental illness known as Bipolar disorder. And this is not a rare illness that affects a small number of people in the world. Actually, around 0.6% of people in the world are officially diagnosed with Bipolar disorder, which is a huge 46 million people! 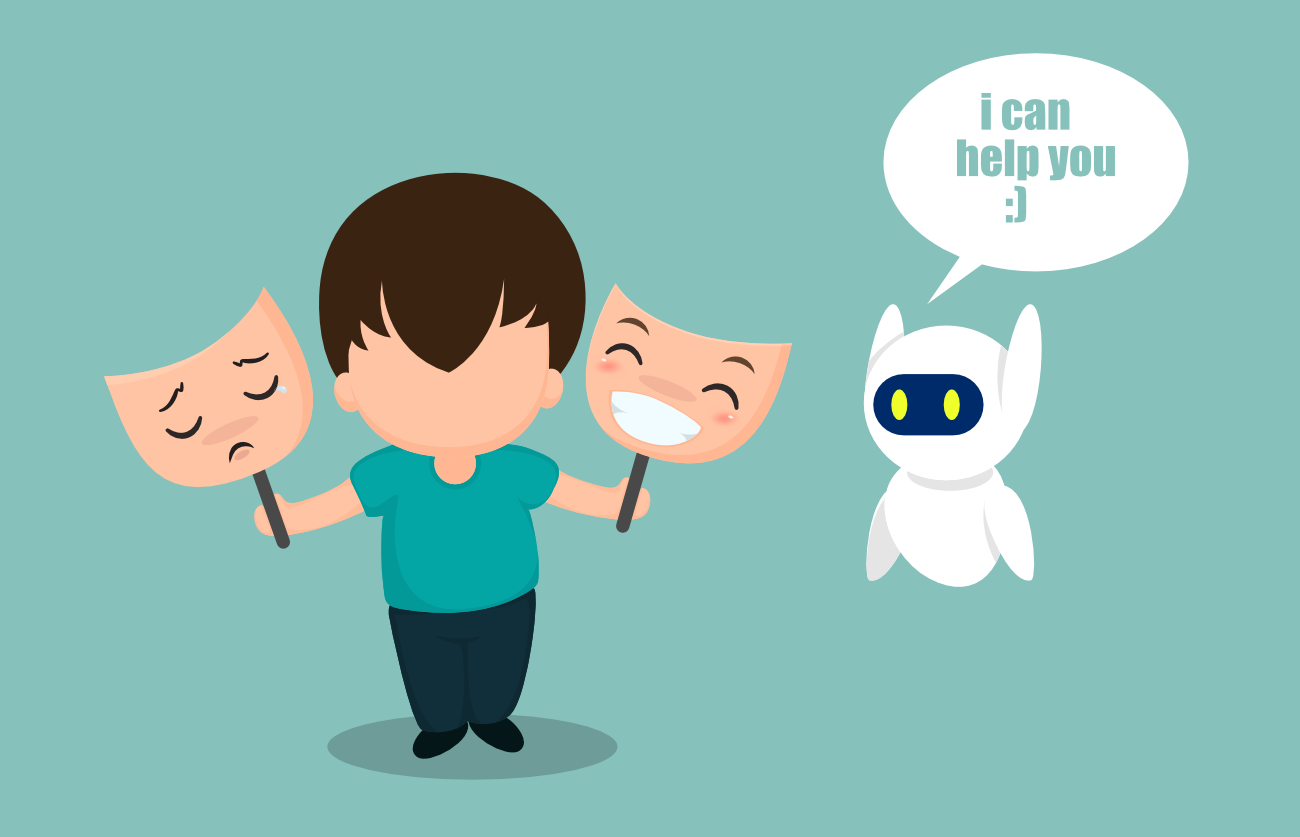 And while there is no cure for Bipolar disorder, the good news is that it can easily be managed with a healthy and disciplined lifestyle or medicines in more severe cases. In modern times, advanced technology like Artificial Intelligence can also contribute to diagnosing and managing Bipolar disorder. This article deals with the ways in which AI can do that including ongoing research on this topic. But first, let’s see what Bipolar disorder in detail.

What is Bipolar Disorder?

Bipolar disorder is a mental illness that results in extreme mood shifts known as mania and manic depression. Theses mood shifts occur in an alternating manner and they can create lots of problems in the patient’s life. Mania is a state of elevated mood in which the patient loses all inhibitions and feels emotionally high. They may be excited, extremely happy and full of energy. This state of mania can result in rash behavior like extreme spending, drug use, etc.

These continuous cycles can deeply affect a patient’s life and make it difficult to lead a normal life. Patients have trouble handling things that others take for granted like a steady job or college life, relationships, etc. While there is no cure for Bipolar disorder, the symptoms can be managed using different treatment options that are available. One of these is using Artificial Intelligence. Let’s see how!

How can Artificial Intelligence help in detecting Bipolar Disorder?

There are many methods in which Artificial Intelligence can be used to detect the symptoms of Bipolar disorder in patients. Let’s see some of them.

Researchers at the University of Michigan have used AI to create an app that can predict the mood swings in Bipolar disorder patients so they can be managed accordingly. This is possible because one of the signs of a future mood swing is a change in patient speech patterns.

So the app can monitor the patient’s speech patterns which include speech volume, speed, and pitch. Then the AI could recognize the changes in the speech patterns as they occur and warn the Bipolar disorder patients and their family that a mood swing is about to occur. This could be done using a voice alert on the app that says “Maybe you should talk to your doctor soon”. This will change the current methods of bipolar mood swing management to “prevention” mode rather than the current “intervention” mode.

PRIORI will help Bipolar patients to live a much more carefree life where they don’t have to continuously worry when a mood swing could occur. Instead, they can become more independent knowing that they could easily get help as soon as an alert is sounded by the AI system.

However, one of the major challenges in creating this app is the individual nature of each patient’s speech patterns. So the AI will have to be adjusted to the normal speech patterns of each patient and then only it can identify the speech patterns that might foretell a mood swing. In addition to that, each culture and country have a different speech system and what is “normal” in that system. This will also impact how speech patterns are understood by Artificial Intelligence. However, with enough training data, this weakness can be handled so that the app can help as many people as possible.

Australian researchers associated with the Commonwealth Scientific and Industrial Research Organisation (CSIRO) created a game using Artificial Intelligence that can diagnose Bipolar Disorder. Currently, there is a 60% chance of wrongly diagnosing Bipolar Disorder as depression or some other mental issue but this chance may significantly reduce with this app.

According to Dr. Amir Dezfouli, a neuroscientist and machine learning expert, who is the lead researcher on this project, the computer game uses the behavioral metrics for Bipolar Disorder to diagnose a patient. While these metrics are complicated and hard to interpret easily even by trained physicians, it is much easier to accurately understand them using Artificial Intelligence. In fact, the AI algorithms used in this app have reduced the chance of wrongly diagnosing Bipolar Disorder to between 20% and 40% (from the earlier 60%).