Many of you must have played Pokemon Go, an Augmented Reality based game that went viral a few years ago. If you did or if you ever used any of the other applications involving the concept of Augmented Reality (e.g: Snapchat uses AR to apply filters and different objects on your face virtually), you surely know how wonderful of an experience it is to use and interact with such an app.

People find it hard to believe but the fact is, Augmented Reality is pretty old technology. It was invented in 1968 with Ivan Sutherland’s development of the first head-mounted display system called “The Sword of Damocles”. However, the term ‘Augmented reality’ wasn’t coined until 1990 by Boeing researcher Tim Caudell.

Since then, augmented reality’s use cases started growing in numbers and various technologies started adapting it including NASA’s hybrid synthetic vision system of their X-38 spacecraft where AR technology was used to assist in providing better navigation during their test flights to Google’s Glass devices, a pair of augmented reality glasses that users could wear for immersive experiences.

What Is Google ARCore?

Augmented Reality simulation is not a simple task if carried out from scratch. That is why there are proper tools in the market that helps a developer to build apps as desired with ease and efficiency. There is a good deal of Software Development Kits available to create Augmented Reality based applications and one of the popular SDKs that is much valued in the AR development community is Google’s ARCore.

ARCore is a platform developed by Google that was released on the 1st of March 2018 for building augmented reality experiences. ARCore enables an individual’s phone to sense its environment and understand its surroundings to interact with information. It basically uses three key capabilities namely Motion Tracking, Environmental Understanding, and Light Estimation (all of them are described below) that help to put virtual objects on the real environment of the world as seen through your phone’s camera.

As we know, fundamental knowledge are the building blocks to learn and apply any concept, let us look at the internal working of ARCore before diving into its implementation.

Here are some terms and concepts associated with ARCore.

Does Your Phone Support ARCore?

For now, all devices do not support ARCore because of the camera quality and internal sensors specifications of each and every device obviously does not meet the requirements for ARCore certification. ARCore certification is a process where a device is said to be ARCore supported if it passes all its specification tests. Such a certification is necessary because Google wants users to have the best experience with AR applications. The three capabilities of ARCore require a good camera and a number of sensors. For example, motion tracking is done by combining the camera image and the motion sensor input to determine how the user’s device moves through the real world. Therefore, the quality of the camera and the hardware including CPU is thoroughly checked to ensure effective performance. You can view some supported device models for this link.

Getting Started With ARCore For Android

My Personal Notes arrow_drop_up
first_page Previous
Python - Dictionary with maximum count of pairs
Next last_page
Python - Filter tuple with all same elements
Recommended Articles
Page :
Top 5 Cloud Computing Companies to Work For in 2021
23, Feb 21
Redux - Basic Understanding of the Concepts for Beginners
22, Feb 21
Difference between MEAN Stack and LAMP Stack Developer
22, Feb 21
Top 10 Relevant Questions You Should Ask the Interviewer
21, Feb 21
10 Best IDEs for C or C++ Developers in 2021
20, Feb 21
How to Stand Out as a Software Engineer in 2021
20, Feb 21
How to Build a Great Product from Scratch?
20, Feb 21
Top 10 VS Code Extensions For Angular Developers
20, Feb 21
Top 5 React UI Libraries You Should Explore in 2021
20, Feb 21
Advice From an Alpha Geek - Mr. Sandeep Jain
20, Feb 21
How to Become a Chief Technology Officer?
19, Feb 21
Free HTML Workshop For Beginners
19, Feb 21
Article Contributed By : 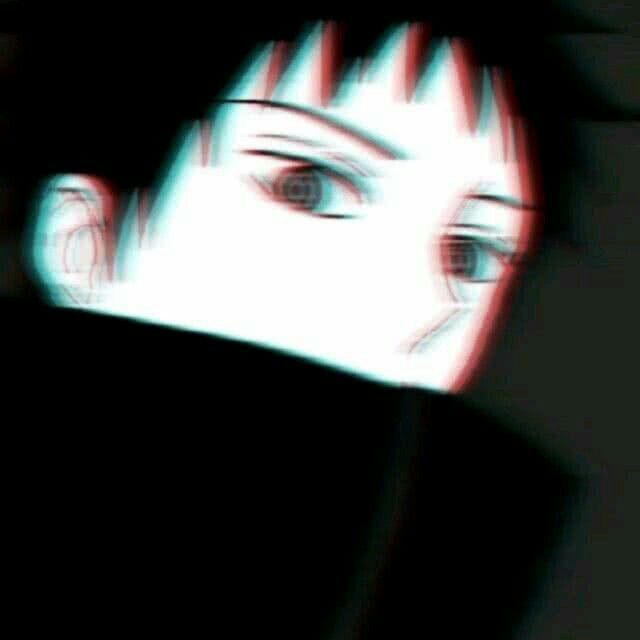