What is Arch Linux?

Arch Linux is an independent Linux distribution that adheres to the principles of simplicity, modernity, pragmatism, user centrality, and versatility. It is a minimalist, lightweight, and bleeding edge distro targeting proficient GNU/Linux users over the idea of trying to be appealing to as many users as possible. Arch promotes the do-it-yourself (DIY) attitude among its users and thus provides you with the freedom to tweak your system according to your needs.

Arch Linux follows a rolling release model, this essentially means that you get all the new features and updates as soon as they roll out. There is no need for versions when updating and upgrading your system boils down to a simple command mentioned below.

Arch is what you want it to be:

Arch Linux offers absurd amounts of customizability to its users. A clean installation of Arch doesn’t even include a Desktop Environment or a Window Manager. The user builds their system from the ground up. This approach also makes Arch extremely lightweight because there is no preinstalled bloat on the system, you the user have full freedom of what you want and when you want it.

A unique feature that makes Arch stand out among other distros is the Arch User Repository (AUR). It is a community-driven repository for Arch users. It contains package descriptions (PKGBUILDs) that allow you to compile a package from source with makepkg and then install it via pacman. The AUR was created to organize and share new packages from the community and to help expedite popular packages’ inclusion into the community repository. AUR extends the software offerings of Arch’s official repository much further and beyond.

Arch Linux is one of the, if not the most well documented Linux distros out there. The Arch wiki is the stuff of legends among the Linux enthusiasts. It is extremely well documented and massive. Its offerings extend beyond Arch Linux itself at times. If you run into some trouble with your system, the Arch Wiki probably has the solution already.

It is a bridge:

Package Manager (pacman), the package manager of Arch Linux is pretty unique in its own right. It is flexible enough to support the installation of binary packages from the Arch repository, as well as binaries compiled from source via makepkg. This makes Arch a bridge between the distros which allow the installation of binary packages via their package management systems and the distros which trade ease of users to allow their users to compile binaries from source with variable configurations.

Improve your understanding of Linux:

You won’t know how rewarding it is to get a clean installation of an Arch system unless you experience it yourself. The installation process is pretty complex since most of the things you will be doing won’t be GUI-assisted and you will be using CLI commands. Although this kind of complexity might sound scary to new users, it still has its own perks. The installation teaches you a lot about how Linux actually works, which you won’t bother learning because modern-day GUI installers take care of that for you. You are introduced to concepts like display managers, chroot, configuring networks, and much more during the installation itself.

Note: Arch Linux still has GUI installers for new Linux users who are not ready to do it the hard way but where is the fun?

If you are into cybersecurity, you must have heard of Black Arch. The Black Arch repository contains a massive list of security tools for penetration testers and security researchers. The downside of installing Black Arch for some users might be its massive size as it comes with all the tools which include the ones you are never going to use. The good news is you can integrate the Black Arch repository in your Arch system and fetch tools you need on-demand from the repository.

Other popular Linux distributions based on Arch:

It is an advanced distribution:

Although, you might find Arch to be a very likely contender for your next distro hop, let me remind you that it is not at all a newbie-friendly distro. It is not recommended that an absolute Linux newbie tries out Arch. With the amount of customizability Arch offers in question, it is highly likely that a new user might potentially break their system trying to configure it in a totally wrong way. If you really want to try out Arch and you are not confident with your Linux skills, it is a much better idea to try out the installation in a virtual machine and then make the jump on a real system once you are confident enough. 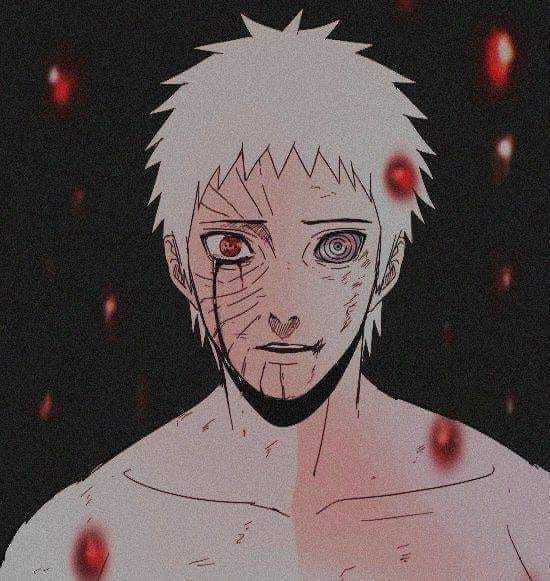