What is AI(Artificial Intelligence)?

Humans have been, are, and will forever be thirsty to invent things that would make their lives easier and better by a thousandfold. The capacity of what a human mind can do has always baffled me. One such major invention would be what is called as AI- Artificial Intelligence. Wouldn’t it be great if machines could think? That’s precisely what AI is. We humans have natural intelligence. But if machines can think, it’d be artificial. So, AI is just a collective term for machines that can think. 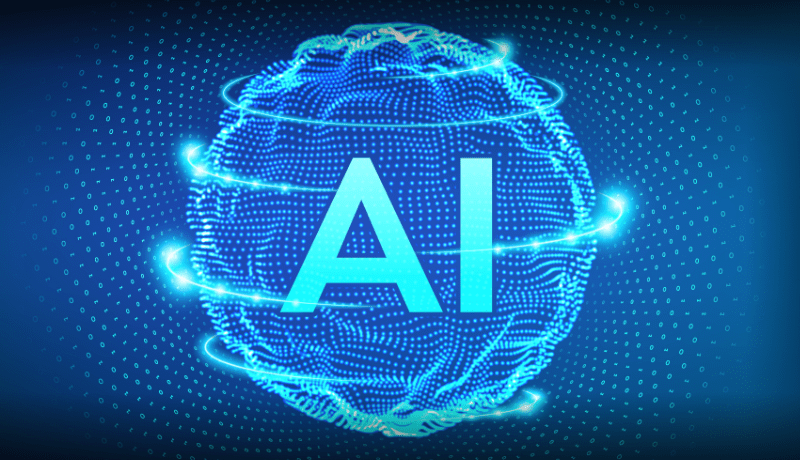 Now here are some examples of AI in real life. Robots are what come to mind first. They are machine replicas of human beings. They can think for themselves, take important decisions on their own without human help. Not all artificially intelligent machines need to look like human beings though. Some of the other examples include self-driving cars or Amazon Alexa or even Siri. One other important application can be speech recognition. Remember how you ask google by speaking instead of typing what you have to search for, into the search bar? That’s one of the applications right there. There are so many more applications but let me get on to other topics.

Alan Turing, a brilliant mathematician, who broke the Nazi encryption machine Enigma, came up with a history-changing question, “Can machines think?” in 1950. The actual research began in 1956, at a conference held at Dartmouth College (a lot of the inventions have come into the picture, thanks to the Ivy League). A couple of attendees at the conference were the ones who came up with the idea and also the name “Artificial Intelligence”. But since the whole idea was new, people didn’t buy the idea and funding for further research was pulled off. This period, the 1950s – 1980s was called “AI Winter”. In the early 1980s however, the Japanese government saw a future in AI and started funding the field again. As this was interconnected to the electronics and computer science fields, there was a sudden spike in those as well. The first AI machine was introduced to the world in 1997; IBM’s Deep Blue became the first computer to beat a chess champion when it defeated Russian grandmaster Garry Kasparov. And that, my dear readers, was the advent of a massive field called “AI”.

The basic function of the algorithms of AI is data analysis. Let me put it this way. How do you think human beings learn new things? They observe. They observe and that’s how they learn. Machines learn the same way. A huge amount of data is fed into the machines, and they observe and learn, observe and learn, observe, and learn. Since they are machines and don’t usually get tired, unlike humans, this process of learning is never-ending. Data that is fed into the machines could be real-life incidents. How people interact, how people behave, how people react etc. So, in other words, machines learn to think like humans, by observing and learning from humans. That’s precisely what is called Machine Learning which is a subfield of AI.

AI can be broadly classified into two:

There are 4 distinct categories of AI namely:

Today, the amount of data in the world is so humongous that humans fall short of absorbing, interpreting, and making decisions of the entire data, no, even part of the data. This complex decision-making requires beings that have higher cognitive skills than human beings. This is why we’re trying to build machines better than us, in other words, AI. Another major characteristic that AI machines possess but we don’t is repetitive learning. Humans are observed to find repetitive tasks highly boring. Accuracy is another factor in which we humans lack. Machines have extremely high accuracy in the tasks that they perform. Machines can also take risks instead of human beings.
AI is used in various fields like:

Even though there are various advantages to AI, they can someday maybe overpower human beings. That can be highly dangerous. Here are some risks or threats that AI poses in the future:

Let’s see how far we humans can push ourselves in creating art that doesn’t destroy us in the end. We are smart enough. This article is not to scare you of AI, but just to educate you. It’s important to know about everything in a field; pros, cons, threats, everything.