What are the Benefits of SOCKS5 Proxy?

In computer networks, a proxy server is a computer that resides between the user and the server. It acts as a gateway or a middleman between the local network and a large-scale network such as the internet.

What is SOCKS?
SOCKS stands for Socket Secure; it is an Internet protocol that enables communication with servers through a firewall by exchanging network packets between a client and a server via a proxy server. SOCKS has been designed to forward any traffic generated by any program or protocol.

SOCKS is a layer 5 (Session Layer) protocol of the OSI model that means it can’t be used to tunnel protocols operating below layer 5. Since it is used at layer 5, it can handle various types of requests from layer 5 and above, such as HTTP, FTP, HTTPS, SMTP, POP3, etc. Therefore, SOCKS can be used for web browsing, emails, file transfers, and more.

SOCKS proxy server creates a TCP connection on behalf of the client to another server which is behind the firewall, then it exchanges the networks packets between the client and the actual server. A SOCKS server accepts all the incoming client connections on TCP port 1080.

SOCKS5 is the latest version of SOCKS. The main difference between SOCKS5 and SOCKS4 is that SOCKS5 supports UPD proxies while SOCKS4 doesn’t.

What is SOCKS5?
SOCKS5 is the improved and latest version of the SOCKS protocol, SOCKS5 proxy is more secure than SOCKS4 because it establishes a full TCP connection and it also uses SSH encrypted tunneling method to relay the traffic i.e. a user can set up an SSH tunnel to send their unencrypted data over a network through an encrypted channel. 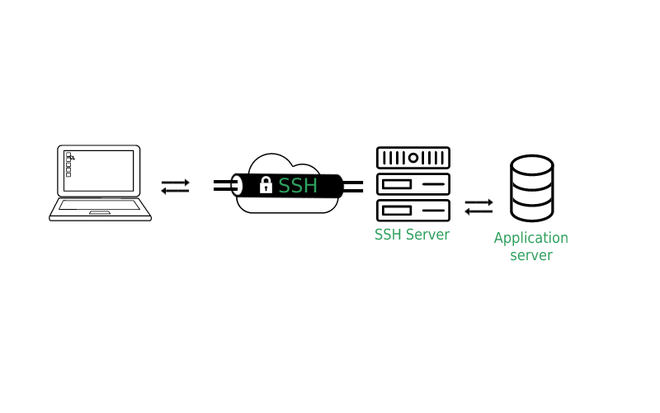 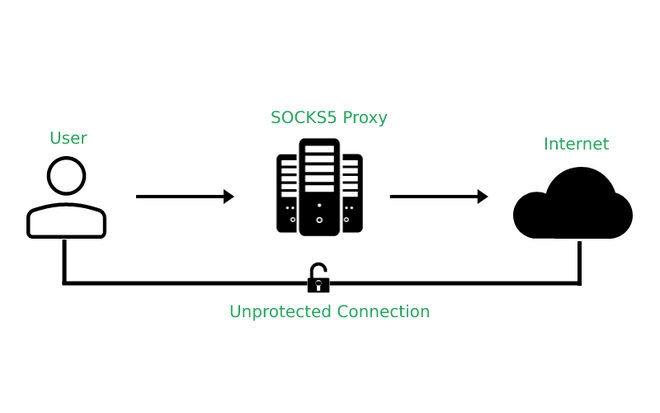 Conclusion :
Browsing the internet is not completely safe or secure and now people are being more aware about protecting their online privacy and safety. There are chances that some malicious user, government, or the ISP is watching or monitoring the activity of the users. Therefore, protecting online activity from these types of threats becomes even more important for safe and secure browsing. So, proxies like SOCKS5 play an important role in protecting the user from these threats.