What are Input Devices?

The electromagnetic devices that accept data or a set of instructions from the outside world and then translate that data into machine-readable and understandable form are known as input devices. Computer input devices serve as an interface between the outside world and the computer for proper communication. When the users enter data using various input devices, the data can be saved in computer memory for further processing and preparation. Using the output devices, the intended and calculated results can be acquired when the processing and handling are completed. An input device transmits data to a computer and allows you to communicate with it and control it.

1. Keyboard: For entering data into a computer, the keyboard is the most common and commonly used input device. It contains various keys for entering letters, numbers, characters. Although there are some additional keys for completing various activities, the keyboard layout is identical to that of a standard typewriter. It is generally available in two different sizes: 84 keys or 101/102 keys and for Windows and the Internet, it is also available with 104 keys or 108 keys. It is connected to a computer system with the help of a USB or a Bluetooth device.

The keys on the keyboard are:

Generally, the keyboard is of three types:

2. Mouse: The mouse is the most used pointing device. While clicking and dragging, the mouse moves a little cursor across the screen. If you let off of the mouse, the cursor will come to a halt. You must move the mouse for the computer to move; it will not move on its own. As a result, it’s a device that accepts input. Or we can say that a mouse is an input device that allows you to control the coordinates and movement of the on-screen cursor/pointer by moving the mouse on a flat surface. The left mouse button can be used to pick or move items, while the right mouse button displays additional menus when clicked. It was invented in 1963 by Douglas C. Engelbart.

Generally, the mouse is of four types:

Characteristics of the mouse: 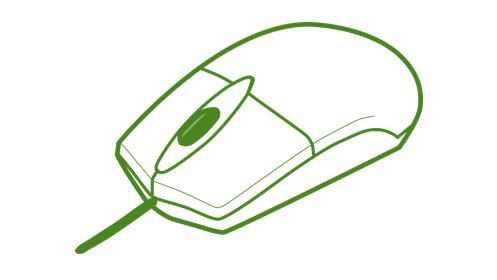 3. Joystick: A pointing device used to move the cursor around the screen is the joystick. Both the bottom and top ends of the stick have a spherical ball affixed to them. A socket contains the lower spherical ball. You can adjust the joystick in all directions. Trackballs became quite popular in laptops and PCs since they fit neatly inside the case and take up less room when in use. They are more precise and long-lasting than a mouse, which is why they are still utilized. It is invented by C.B.Mirick. 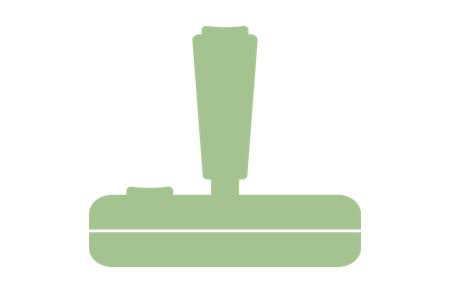 4. Light Pen: A light pen is a pointing device that has the appearance of a pen. It can be used to draw on the monitor screen or to pick a menu item. In a small tube, a photocell and an optical system are housed. The photocell sensor element determines the screen location and sends a signal to the CPU when the tip of a light pen is moved across a monitor screen while the pen button is pressed.

Characteristics of the light pen: 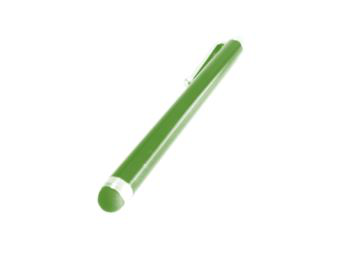 5. Scanner: A scanner is a type of input device that works in the same way as a photocopier. It’s used when there’s data on paper that needs to be transferred to the computer’s hard disc for further processing. The scanner collects images from the source and translates them to a digital version that can be saved on the hard disks. These graphics can be changed before they are printed.

Generally, the scanner is of five types: 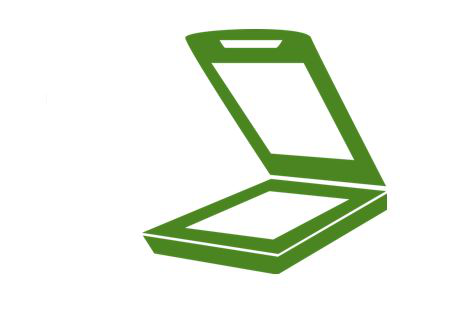 6. OCR: OCR stands for “Optical Character Recognition” in its full form. OCR is a computer reading technique that reads numbers, characters, and symbols. OCR is a technique for recognizing text in documents that have been scanned into digital form. Optical character recognition (OCR) refers to a device that reads printed text. Character by character, OCR scans the text, converts it to a machine-readable code, and saves it into the memory of the system. OCR also functions as a scanner, scanning documents, photos, images, and handwritten text and storing the information in memory, which may then be compared to previously stored data.

7. Barcode Reader: A bar code reader is a device that reads bar-coded data (data that is represented by light and dark lines). To label things, number books, and so on, bar-coded data is often utilized. It could be a standalone scanner or a component of one. A barcode reader is a device that reads barcodes and extracts data from them. The code bar is used to read the bar code printed on any goods. By impacting light beams on barcode lines, a barcode reader identifies existing data in barcodes. 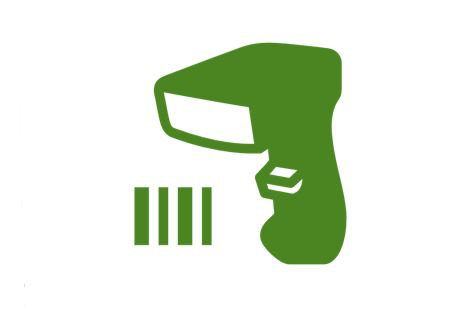 8. Web Camera: A webcam is an input device since it records a video image of the scene in front of it. It can either be incorporated inside the computer (for example, a laptop) or connected via USB. A webcam is a small digital video camera that is connected to a computer. Because it can capture pictures and record video, it’s also known as a web camera. 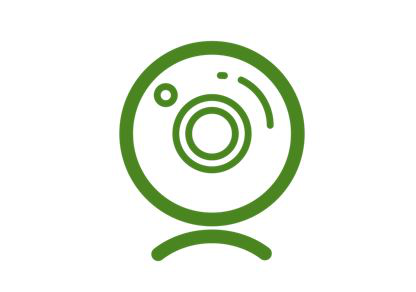 9. Graphic Tablet: A graphics tablet, also known as a digitizing tablet, is a computer input device that allows users to draw drawings and graphics by hand, much like they would with a pencil and paper. A graphics tablet is a flat surface on which the user can “draw” a picture with the help of an attached stylus, which is a pen-like drawing device.

Characteristics of a Graphics Tablet: 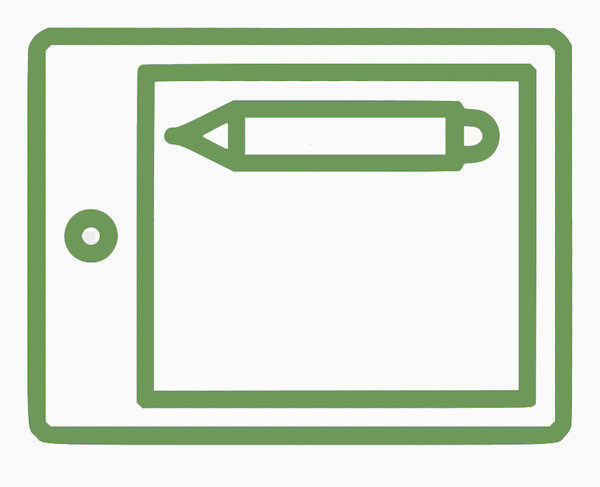 10. Digital Camera: Digital camera is a device that takes photographs as input. Images are saved on memory cards as data. It comes with an LCD display that allows users to view and review photographs. A digital camera contains photosensors that record the light that enters into the camera lens. So, when the light strikes the photosensors, they return the electric current and this electric current is used to create images. 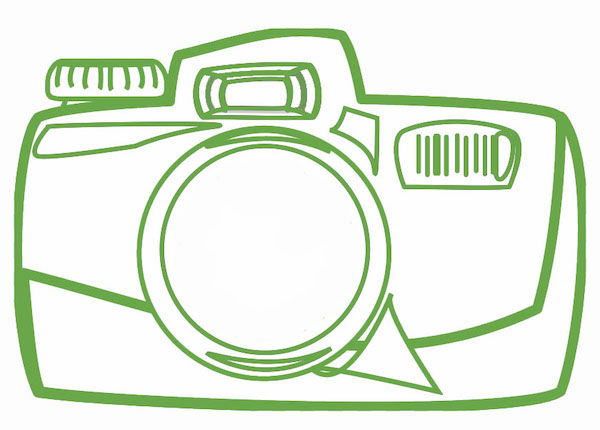 The disadvantages of LCD monitor are :

Question 2. A device that rolls about on a desk and controls the position of the cursor on the screen is?

Question 3. __________ is a device that converts handwritten impressions into coded text and positional information for computer input.

Question 4. Which keys are present on the keyboard at the topmost row?

The shape of the characters is recognized with help of a light sources by OCR.

Previous
Secondary Memory
Next
What is a Triangle?
Related Articles
1. Input and Output Devices
2. What are Different Output Devices?
3. Ways to read input from console in Java
4. Program to find out the data type of user input
5. Construct a Matrix N x N with first N^2 natural numbers for an input N
6. Taking input from console in Python
7. Check input character is alphabet, digit or special character
8. Count of numbers between L and R that are coprime with P
9. Count integers whose square lie in given range and digits are perfect square
10. Create Array by replacing any element with its immediate smaller neighbour
Article Contributed By :