What are Fossil Fuels?

The existence of living beings is known to exist for millions of years now. We know that resources like coal and petroleum take billions of years to be formed due to natural processes. Coal and petroleum are further extracted by human effort to be used for the personal usage of mankind. In this article, we will be learning about Coal and Petroleum. But before that, we should be familiar with the basic terms like: 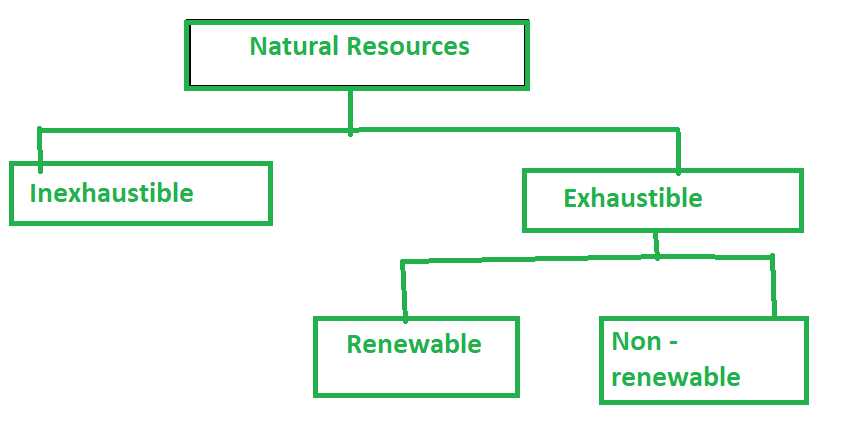 Fossil Fuels are nothing but different types of exhaustible natural resources which are together known as fossil fuels. Coal, petroleum, and other non-renewable natural resources are actually made from the dead remains of living organisms after millions of years due to a natural process. They are found in the earth’s crust. The different types of fossil fuels are as follows:

(1) Natural Fuels: Simply refers to those fuels which are naturally found in nature and can be used as it is without making any changes to it.  For e.g Wood, Crude oil, and Natural Gas. Let’s discuss Natural Gas in detail.

Natural Gas is very important fossil fuel because it is easy to transport through pipes. Natural gas is stored under high pressure as compressed natural gas (CNG). CNG is used for power generation. It consists mainly of methane (about 85%), ethane (about 10%) propane (about 3%), and butane.

It is now being used as a fuel for transport vehicles because it is less polluting. It is a cleaner fuel. The great advantage of CNG is that it can be used directly for burning in homes and factories where it can be supplied through pipes. Such a network of pipelines exists in Vadodara (Gujarat), some parts of Delhi, and other places. Natural gas is also used as a starting material for the manufacture of several chemicals and fertilizers. India has vast reserves of natural gas. In our country, natural gas has been found in Tripura, Rajasthan, Maharashtra, and the Krishna Godavari delta.

(2) Derived Fuels: These are the one which are extracted or made up by human effort with the help of Natural fuels. e.g Coke, Kerosene, and Coal gas. But, we will discuss coal and petroleum in detail.

Important Byproducts of Coal are:

The Origin of Petroleum

Petroleum is a complex mixture of solid, liquid and hydrocarbons, mixed with saltwater and earthy particles. It is always found trapped between two impervious rocks. It is believed that petroleum is formed by the anaerobic decomposition of tiny sea animals and plants which got buried in the sea bed millions of years ago. Let us see how this happened.

Petroleum is a mixture of several hydrocarbons. It also contains water, salt, and rocky materials. It cannot be used in this made form either as a fuel or a basic material to produce other useful components. Before being put to use, it has to be purified or refined. The process of separating the various components of petroleum from one another is known as the refining of petroleum. This is done by a process called fractional distillation which is based on the fact that the different components of petroleum have distinctly different boiling points. In fractional distillation, crude petroleum is heated to a temperature of, 40°C or slightly above in a furnace.

Petrochemicals are substances obtained from petroleum and natural gas. They are used in the manufacture of detergents, fibers, polythene, etc.

Problem 2: You are given a mixture of petroleum and water. How will you separate the two?

Allow standing the mixture of petroleum and water undisturbed for some time. The top layer will consist of petroleum which can be separated from water by decantation.

Problem 3: Differentiate between coke and coal.

As we know, we all are dependent on resources. But we should keep in mind that resources are limited in nature. If we misuse it, our future generation will have no resources. This is an alarming situation. We can take the following steps: