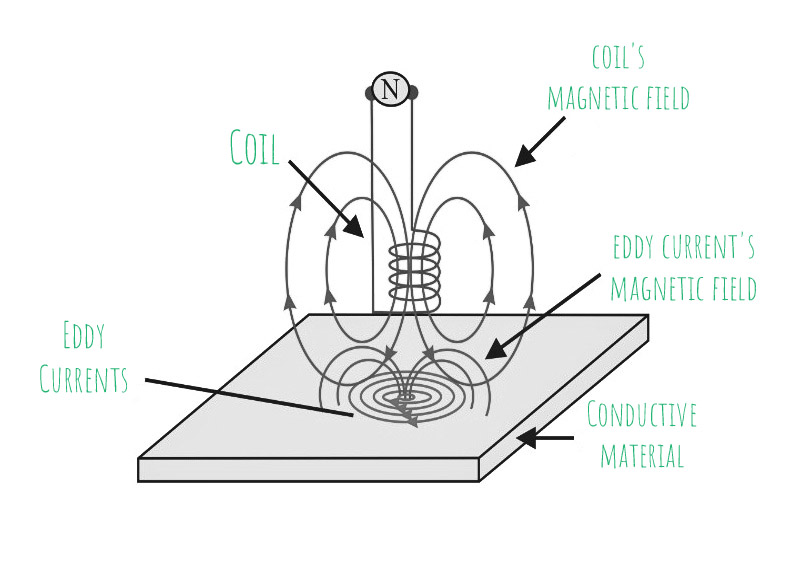 In 1824, François Arago, a mathematician, scientist, and astronomer, was the first to observe Eddy currents. He was the first person to experience rotating magnetism, and he understood that most conductive things might be magnetised. Then, 10 years later, Heinrich Lenz proposed the Lenz law, but it wasn’t until 1855 that the French scientist Léon Foucault proposed it.

Eddy currents were formally discovered by Foucault. He conducted several tests and determined that when the rim of a copper disc is put between the poles of a magnet, the force required to spin it rises ( like a horseshoe magnet). The heat was created in the disc as a result of the induced eddy currents. 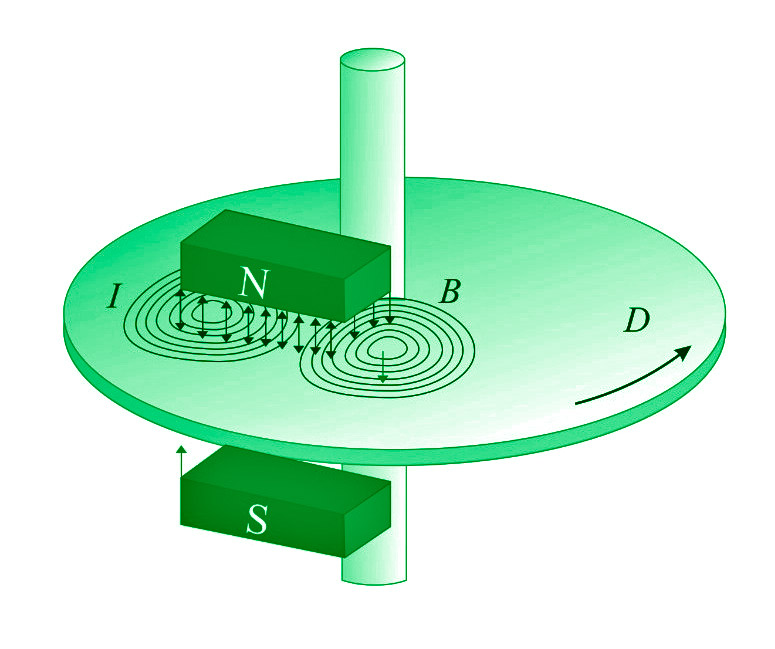 Eddy currents tend to counter the change in the magnetic field that produces them, resulting in energy loss in a conductor. These convert energy into heat, such as kinetic or electrical energy. In order to stop rotating power tools and rollercoasters, we employ the resistance caused by opposing magnetic fields to generate eddy currents.

Eddy Currents have the following applications: 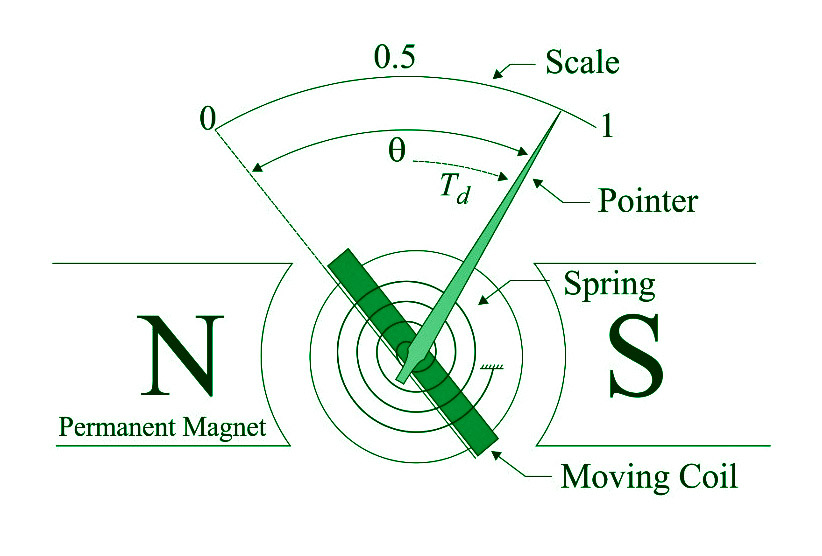 Eddy currents can be reduced in a variety of methods, including:

The field shift will be in the opposite direction, causing clockwise eddy currents and a magnetic field to act downwards. As a result, it will attract an external magnet to itself, causing a darg effect. By slowing the moving sheet, these drag forces provide the braking action in the sheet. Electromagnets are frequently used in place of external magnets. Controlling the current flowing through the coil of the electromagnet makes it easy to regulate the size of the braking action. Because eddy braking is contactless, there is no mechanical wear or tear. However, in order to get efficient results with eddy currents, the conductor must be moving. Eddy currents are ineffective for low-speed stopping because they do not retain objects in their rest positions; in these circumstances, regular friction brakes are used. 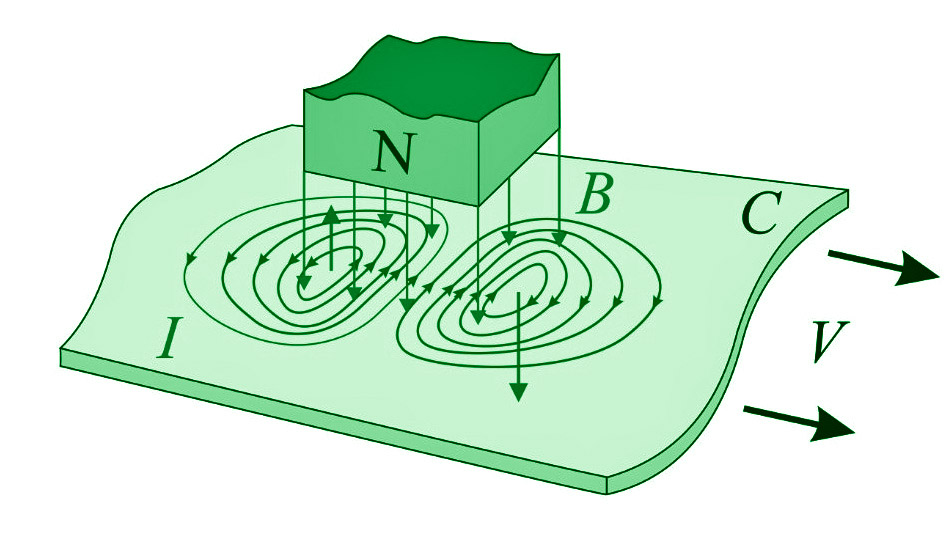 Question 1: What are eddy currents?

Based on Faraday’s law of induction, eddy currents are small circular current loops formed within a conductor by the changing magnetic field around the conductor.

Question 2: What are the applications of eddy currents?

Question 3: How are eddy currents produced?

Eddy currents are generated inside a conductor when it moves through a magnetic field or when the magnetic flux flowing through it varies continuously.

Question 4: How can eddy currents be minimized?

Eddy currents can be minimized by:

Question 5: What are the factors on which magnitude of eddy current depend?

The eddy current’s magnitude is:

Question 6: Why are Eddy Currents Undesirable?

When a conductor is moved in a magnetic field, eddy currents are generated. Eddy currents cause energy to be lost as heat. It can cause power loss and lower efficiency in electric motors, generators, and even transformers. These currents may cause the equipment to degrade.