Did you hate the last season of Game of Thrones? Most probably! Did you also watch the online video of Jon Snow saying sorry for the horrible script of season 8? That video obviously wasn’t a real video as Jon Snow knows nothing! It was actually a fake but it looked so real. That’s because it was a DeepFake video made using Artificial Intelligence. Are you wondering what DeepFake is? Let’s check it out! 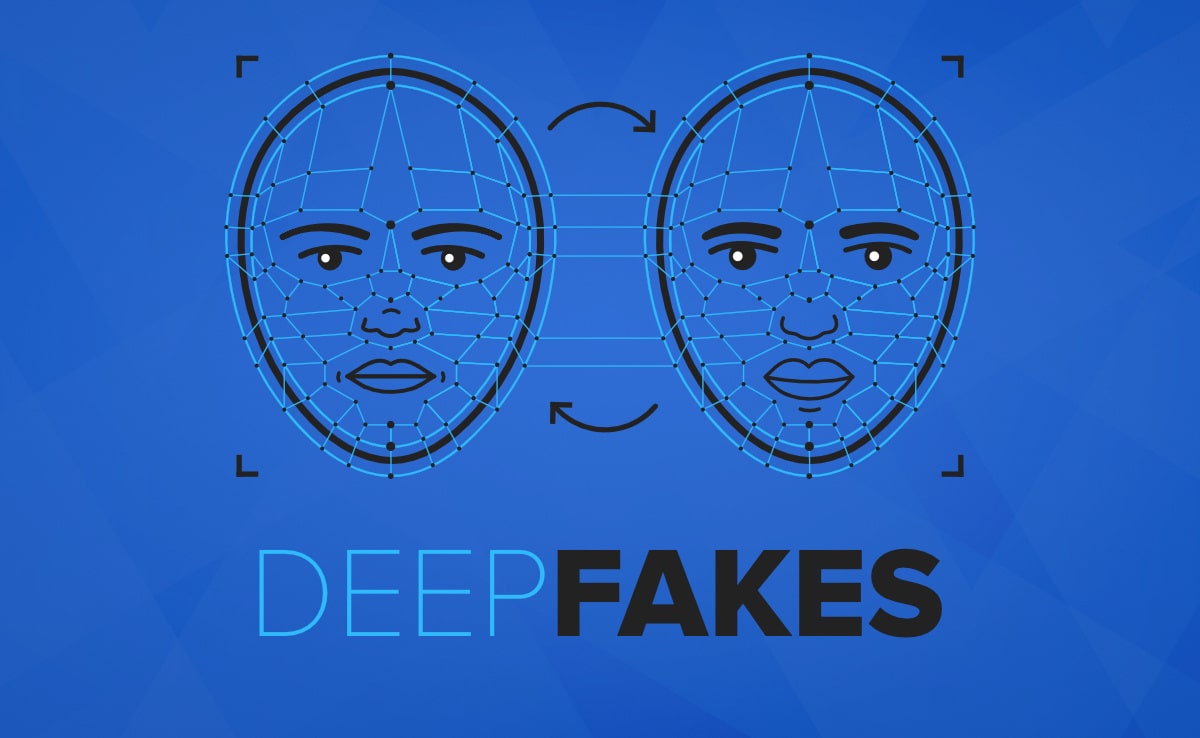 DeepFake uses Deep Learning, a subset of Machine Learning, to create videos that look real but are actually fake. It is basically a technology that can replace the face of a person in an image or a video with so much precision that it looks real. Or it can make a person say something on a video that they never actually said in real life. “What you see is what you get” is no longer true on the internet because of DeepFakes. And that is how you can see Jon Snow blaming the last season of Game of Thrones when this never actually happened!

How are DeepFakes Made?

A neural network algorithm known as an autoencoder can be used for creating DeepFakes which attach a fake face to an original face. Suppose that you want to attach the face of Jon Snow to Tyrion Lannister. To do that you take thousands of collected photos of both Jon and Tyrion and run them through a neural network called an encoder. This encoder will study the facial features in both the faces and compress the images into the common features they both have. Then a neural network called a decoder will take these compressed images and recover the face of Jon. Similarly, another decoder will do this for Tyrion. To get Jon’s face on Tyrion’s face, all you have to do is take a compressed image of Jon’s face and feed it into the decoder that was trained on images of Tyrion. So this decoder will reconstruct Tyrion’s face but it will use all the mannerisms and expressions that appear on Jon’s face. This has to be done on every image frame in a video to show Tyrion Lannister actually looking like Jon Snow. Which is very weird to imagine!

Another method to create DeepFakes uses a Generative Adversarial Network (GAN). This basically involves two neural networks that are known as the Generator and the Discriminator respectively. The Generator creates fake images using a data set of existing real images like celebrities. Then the Discriminator tries to catch any defects in the generated images. The fake images created by the Generator at the beginning are obviously fake and don’t even look like faces but with multiple passes, a real-looking fake image can be created. This is a classic case of “Fake it till you make it!”. In fact, it is even easier to create fake images if there is a large training data set of images already available. That is why celebrities and famous people are targeted the most. They have the most number of images and videos out in public.

DeepFakes are used for everything currently: the good, the bad and the ugly. There are many videos created using DeepFake that are just for fun and not going to harm anybody. Jon Snow apologizing for Game of Thrones is one such example! DeepFakes have also been used in films. One example is when Harrison Ford’s young face was inserted onto Han Solo’s face in Solo: A Star Wars Story.

Another future threat of DeepFakes is the loss of trust. It is becoming more and more difficult to identify if a photo or video is real or fake. In this situation, it would become very difficult to trust anything as the truth. This can have huge ramifications. For example, courts would not be able to identify if an evidence is real or fake in cases. Also, security systems that rely on facial or voice recognition could also be tricked using DeepFakes in the future. And could you ever be sure that the person you are calling on your phone is real or just a voice and face imitation using DeepFake?

How do you recognize a DeepFake?

Unless you are an Artificial Intelligence algorithm, it is very difficult to spot a DeepFake! However, you can still do it if you look closely as they are fake after all. The most common sign is that the ears, teeth, and eyes of the person do not match the face outline sometimes. Lip syncing in the video may also be wrong and it is very difficult to create individual strands of hair in DeepFakes. And if the face appears too smooth to be real, chances are it’s not real but a DeepFake. However, it is getting more and more difficult to spot DeepFakes as they are looking more and more real with advances in technology.

In such a situation, only Artificial Intelligence can recognize the use of Artificial Intelligence in photos and videos. Almost all big tech companies are investing in creating technology that can identify DeepFakes. One of the biggest efforts in this is the Deepfake Detection Challenge by Amazon, Microsoft, and Facebook that aims to identify fake content on the internet (which is getting more and more difficult to do!)

Hopefully, all these measures will be enough to spot DeepFakes in the future. Otherwise, there may come a time when funny videos about Jon Snow would be the least of the DeepFake problems in this world. And even international catastrophes may happen because of the fake news spread by DeepFakes.