What are Bitcoin Mitigating Attacks?

There are a number of currencies in this world used for trading amenities. Rupee, Dollar, Pound Euro, and Yen are some of them. These are printed currencies and coins and one might be having one of these in the wallet. But bitcoin is a currency one can not touch, can not see but can efficiently use to trade amenities. It is an electronically stored currency. It can be stored in mobiles, computers, or any storage media as a virtual currency. Bitcoin is an innovative and digital payment system. It is an example of a cryptocurrency and the next big thing in finance.

It is the most secure cryptocurrency, with security built-in at multiple levels of the protocol. It frequently performs sustained sophisticated attacks. In this article, Let’s have a look at various types of potential bitcoin system attacks.

When two transactions with the same funds are created at the same time with the intent of spending those funds twice. A race attack occurs when an attacker creates two conflicting transactions. The victim receives the first transaction and accepts the payment (for example, by sending a product) without waiting for transaction confirmation. Simultaneously, a competing transaction is broadcast to the network, returning the same amount of cryptocurrency to the attacker, rendering the first transaction invalid. As an attacker, one could send the same coin to two different vendors in rapid succession, most likely using two separate machines.  If the vendors do not wait for the block confirmation before delivering the goods, they will quickly discover that the transaction was rejected during the mining process. To counteract this type of attack, the vendor must wait for at least one block confirmation.

In a Sybil attack, the attacker subverts a network service’s reputation system by creating a large number of pseudonymous identities and exploiting them to gain disproportionately large influence. It is named after the book Sybil, which is a case study of a woman diagnosed with a dissociative identity disorder. The Sybil attack takes place in a peer-to-peer network. This attack on the bitcoin network is intended by a malicious attacker. In this case, a network node operates multiple identities at the same time, undermining the reputation system’s authority. Its primary goal is to gain the majority of network influence in order to carry out illegal actions in the system. The Sybil attack is difficult to detect and prevent, but the following precautions can help: 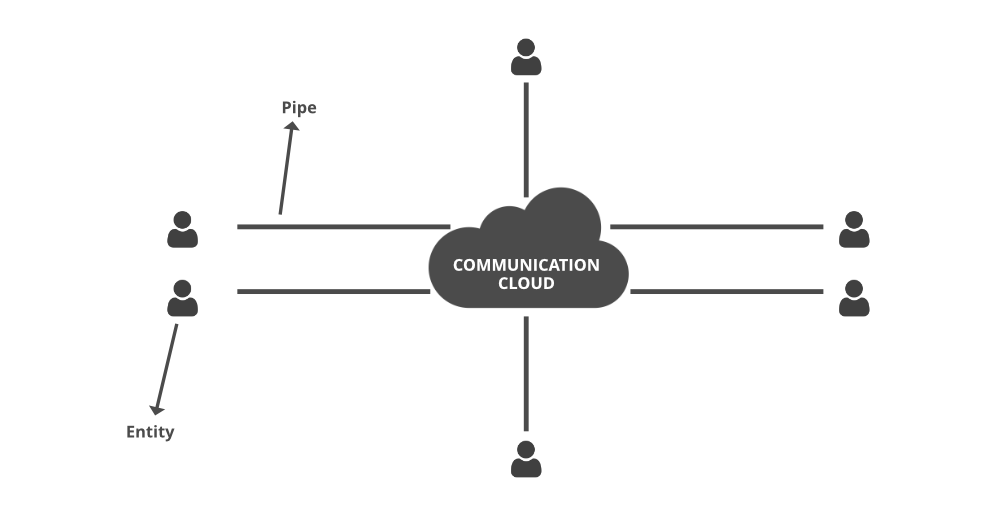 This type of double-spend attack is not easy to execute. On the contrary, it is extremely difficult to carry out because it assumes the attacker is a miner capable of extracting the block where his transaction will be validated. In addition, a merchant must accept a transaction with no network confirmations. It is difficult to combine these two conditions. The miner is the attacker in this case. With his transaction, the miner mines a block but does not release it into the system. He now conducts a second transaction with the same coins before releasing the pre-mined block. Obviously, the second transaction will be rejected by other miners eventually, but this will take some time to reduce this risk, the seller should hold the goods for at least six-block confirmations before releasing them.

A 51 percent attack (or majority attack) on the integrity of a blockchain system occurs when a single malicious actor or organization gains control of more than half of the network’s total hashing power, potentially disrupting the network. In this type of attack, one makes the absurd assumption that someone owns 51 percent of the network’s computing power. In this type of attack, the attacker mines a private blockchain and double-spends the coins. Because the attacker controls the majority of computing power, can be certain that his private blockchain will eventually be longer than the chain of the “honest” network. The attacker then inserts his private blockchain into the system, rendering all previous transactions recorded in the honest blockchain invalid. This type of attack is fictitious because it is prohibitively expensive to acquire computing power that equals or exceeds 51 percent of the total computing power of the network.
For example, if a malicious actor gains control of 51% of the hashing power on the Bitcoin network, they could conduct an offline OTC trade by sending Bitcoins to a cryptocurrency wallet in exchange for USD. Given the blockchain’s implied immutability, the buyer would naively hand over the USD to the scammer as soon as the transaction is confirmed by network nodes.

My Personal Notes arrow_drop_up
Previous
jQWidgets jqxGrid altstep Property
Next
jQWidgets jqxGrid getcolumnindex() Method
Recommended Articles
Page :
What Determines the Price of 1 Bitcoin?
11, Sep 21
4 Key Concepts of Bitcoin
10, Sep 21
Different Ways to Convert Bitcoin to Fiat Currency
10, Sep 21
Basic Components of Bitcoin
03, Aug 21
How Bitcoin Transaction Works?
09, Sep 21
How Does Bitcoin Mining Work?
09, Sep 21
What is Bitcoin Cash?
01, Sep 21
Types of Phishing Attacks and How to Identify them
20, Oct 21
What are CDP (Cisco Discovery Protocol) Attacks?
22, Nov 21
Predict the winner of a game by converting 0 to 1 turn by turn following the given rules
26, Nov 21
What is Contextual classes of table in Bootstrap ?
25, Nov 21
Which tag is used for representing the result of a calculation ?
25, Nov 21
Article Contributed By :