Web Caching and Conditional GET Statements

Web caching is done by a Proxy Server – an intermediate entity between the original server and the client. When a client requests for some information (through an HTTP message), it goes through the proxy server, which –

But there is one problem.
What if the content was modified on the original server, rendering the copy on the proxy server to be an outdated one?

This is where Conditional GET statements kicks in. When a Proxy server receives an HTTP request, and it has the result stored locally, it still queries the original server, asking if that particular object was modified since the last time it was requested by the proxy server.

The “Conditional GET” statement has an additional field than a normal GET statement, called the “If-modified-since” field, which specifies the last time when the same request was made. The original server either –

If the Proxy server gets a 304 – “No Modification” message, it forwards its local copy to the client. If modification had been there, the Cache forwards the new object, whilst storing it locally along with the date and time it received the new object (so that it can ask the original server later for modifications).
For obvious reasons, an HTTP 304 message does not contain a message body. 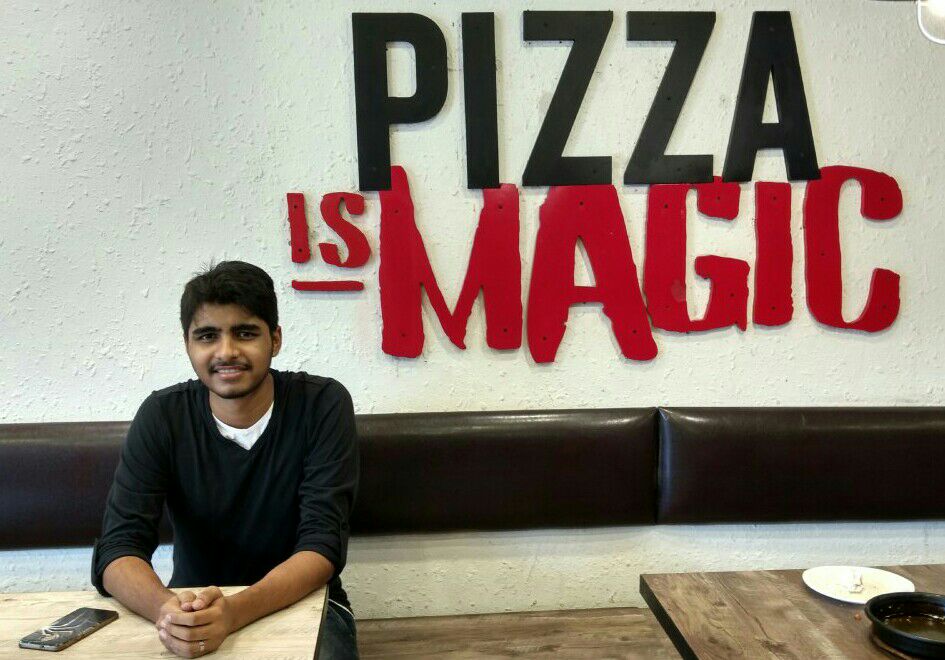