Wascan provides a powerful environment in which open source web-based reconnaissance can be conducted and you can gather all information about the target. This tool is written in python language you must have python language installed in your kali Linux operating system. 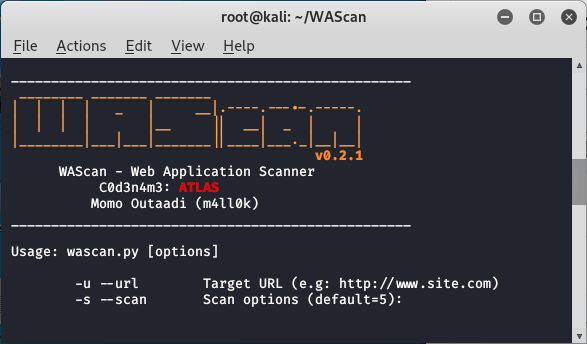 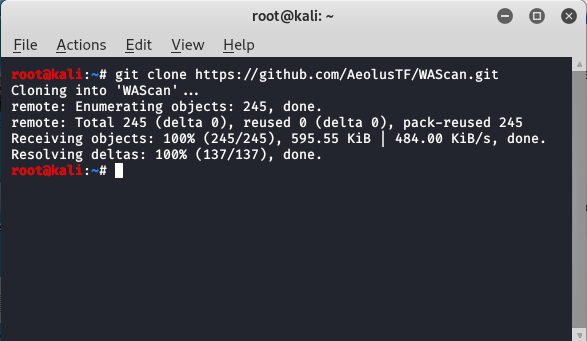 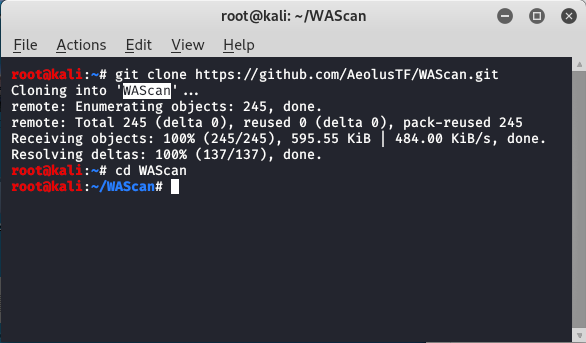 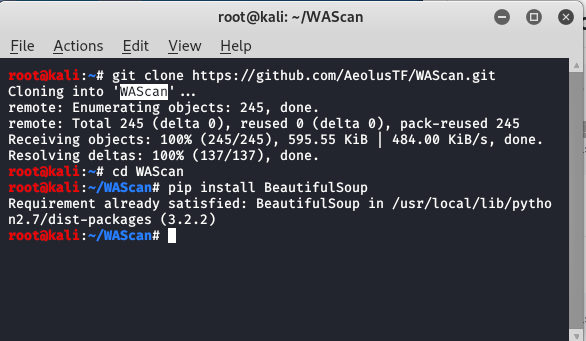 Step 4: All the dependencies have been installed in your kali Linux operating system. Now use the following command to run the tool.

The wascan tool has been downloaded and installed successfully. Now we will see examples to use the tool.

Example 1: Use the wascan to scan a domain for fingerprints/footprints. 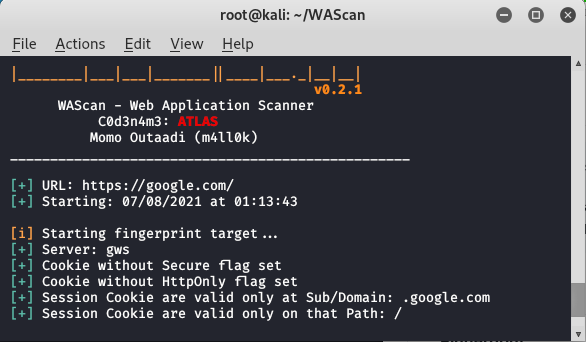 Example 2: Use the wascan to scan a domain for attacks. 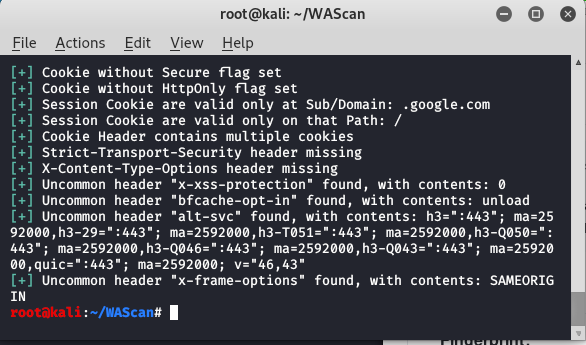