Vulnerability in str.format() in Python

str.format() is one of the string formatting methods in Python3, which allows multiple substitutions and value formatting. This method lets us concatenate elements within a string through positional formatting. It seems quite a cool thing. But the vulnerability comes when our Python app uses str.format in the user-controlled string. This vulnerability may lead attackers to get access to sensitive information.

Note: This issue has been reported here
str format vulnerability

So how come this becomes a vulnerability. Let’s see the following example

Case 1:
when user gives the following str as input

Case 2:
when user inputs the following str as input

This is because string formatting functions could access attributes objects as well which could leak data. Now a question might arise. Is it bad to use str.format()?. No, but it becomes vulnerable when it is used over user-controlled strings. 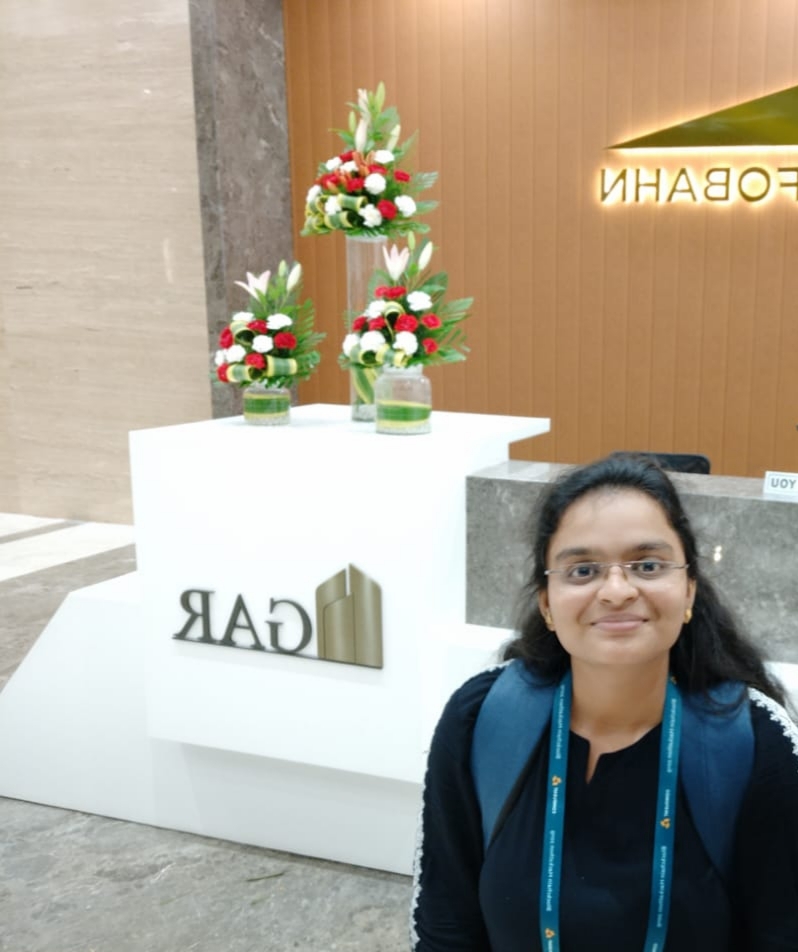