Virtual Local Area Network, commonly abbreviated as VLAN, is used to provide structure to the increasing number of networks in today’s world. Through this, the network manager can sub-divide a LAN in a logical manner into different broadcast domains. 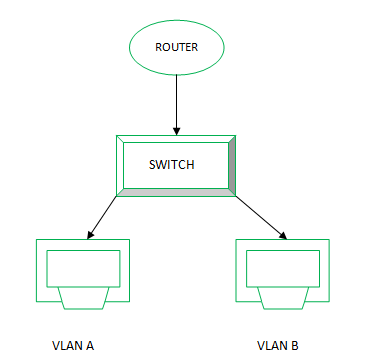 The IEEE 802.1D-2004 standard played a part in the evolution of Ethernet LANs to VLANs to keep up with the increasing transmission demands. This was made possible through the concept of bridging which divides a single physical LAN into two or more VLANs. Before this, it was impossible to have two systems have the same IP address on the same physical network.