The density function describes the relative likelihood of a random variable

at a given sample. If the value is high around a given sample, that means that the random variable will most probably take on that value when sampled at random. Responsible for its characteristic “bell shape”, the density function of a given bivariate Gaussian random variable

is mathematically defined as:

is any input vector

have their usual meaning.

The main function used in this article is the scipy.stats.multivariate_normal function from the Scipy utility for a multivariate normal random variable.

Returns: A multivariate normal random variable object scipy.stats._multivariate.multivariate_normal_gen object. Some of the methods of the returned object which are useful for this article are as follows:

A “visual” view of the covariance matrix

is mathematically defined as

denotes the expected value of a given random variable

. Intuitively speaking, by observing the diagonal elements of the covariance matrix we can easily imagine the contour drawn out by the two Gaussian random variables in 2D. Here’s how:

will increase in that direction also and vice versa. Similarly, if the value is negative that means

will decrease in the direction of an increase in

Below is the implementation of the covariance matrix:

We can see that the code’s output has successfully met our theoretical proofs! Note that the value 0.8 was taken just for convenience purposes. The reader can play around with different magnitudes of covariance and expect consistent results.

1) Plot of the density function

Contours of the density functions

As we can see, the density function’s contours exactly match the samples drawn by us in the previous section. Note that the 3 sigma boundary(concluded from the 68-95-99.7 rule) ensures maximum sample coverage for the defined distribution. As mentioned earlier, the reader can play around with different boundaries and expect consistent results.

We understood the various intricacies behind the Gaussian bivariate distribution through a series of plots and verified the theoretical results with the practical findings using Python. The reader is encouraged to play around with the code snippets for gaining a much more profound intuition about this magical distribution! 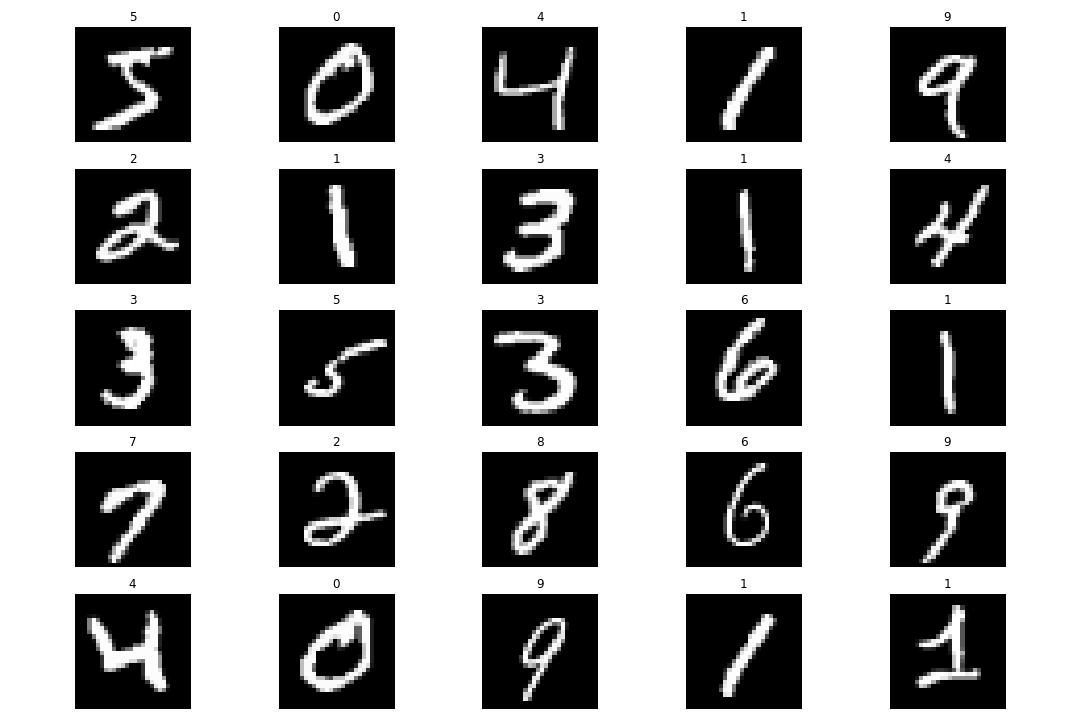