The Internet is the fastest growing communication medium and essential part of the infrastructure, nowadays. To cope with the growth of internet it has become a constant struggle to keep the secrecy of information and when profits are involved, protect the copyright of data. To provide secrecy and copyright of data, many of the steganographic techniques have been developed. But each of the technique has their respective pros and cons. Where one technique lacks in payload capacity, the other lacks in robustness. So, the main emphasis of cryptography is to overcome these shortcomings.

Cryptography is an effective way to protect the information that is transmitting through the network communication path.

What is visual cryptography? 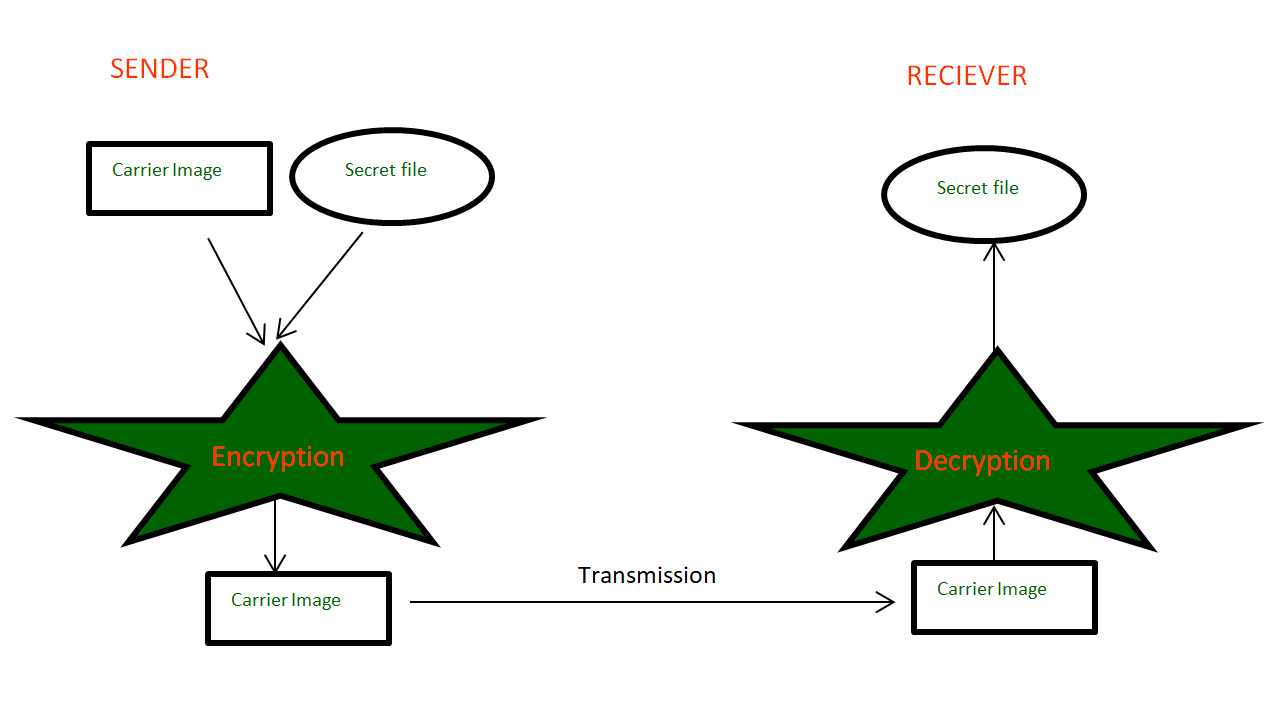 Numerous guidance like military maps and business identifications are transmitted over the internet. Whereas pattern secret photos, security problems ought to be compelled to be taken into thought as a result of hackers may utilize weak link over the communication network to steal info that they need.To touch upon the protection problems with secret photos, varied image secret sharing schemes are developed. anyone will use it for coding with none science information and any computations.

The proposed work is basically a framework design with two modules:

1. Data Hiding using multiple bits replacement scheme and
2. Visual Cryptography using Multi-layer Multi-shares method. An input image is accepted as a cover image for the secret image to be hidden. 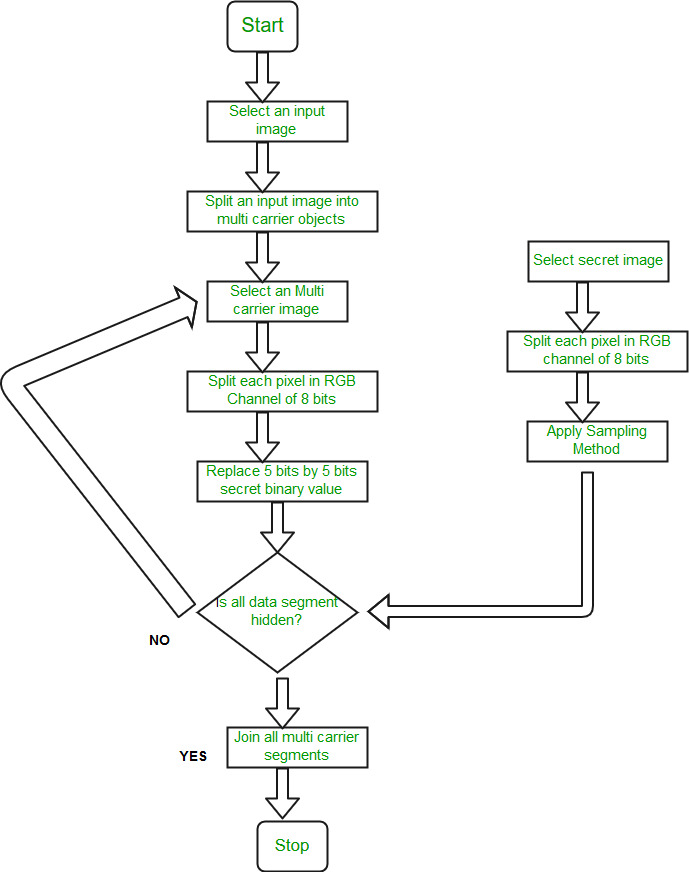 There are many applications of Visual Cryptography some of them are following: