Revisiting Cache Access
When a CPU generates physical address, the access to main memory precedes with access to cache. Data is checked in cache by using the tag and index/set bits as show here. Such cache where the tag and index bits are generated from physical address is called as a Physically Indexed and Physically Tagged(PIPT) cache. When there is a cache hit, the memory access time is reduced significantly. 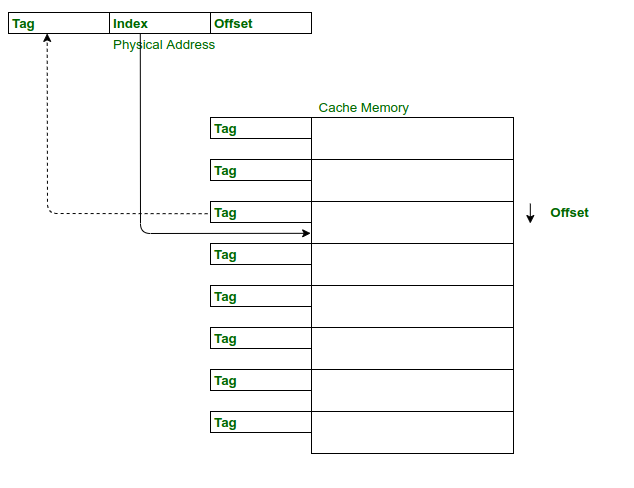 over a long period of time 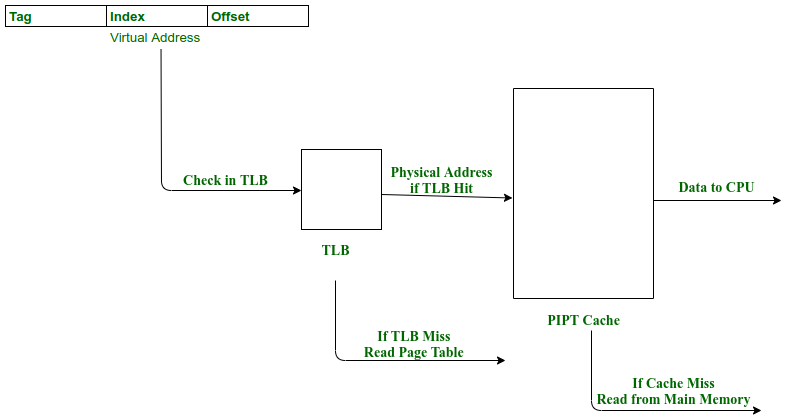 Virtually Indexed Virtually Tagged Cache
An immediate solution appears to be a Virtually Indexed Virtually Tagged(VIVT) cache. VIVT cache directly checks the data in cache and fetch it without translating it to physical address reducing the hit time significantly.
In such a cache, the tag and index will be a part of the logical/ virtual address generated by CPU. Now the address generated directly by the CPU can be used to fetch the data reducing the hit time significantly.
Only if the data is not present in cache, TLB will be checked and finally after converting to physical address, the data will be brought into the VIVT cache. Hence, hit time for VIVT = cache hit time. 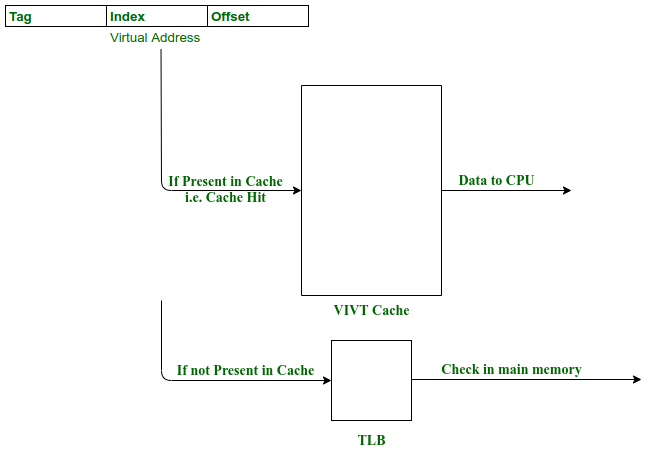 A solution to these problems is Virtually Indexed Physically Tagged Cache (VIPT Cache). The next sections in the article covers VIPT Cache, challenge in VIPT Cache and some solutions 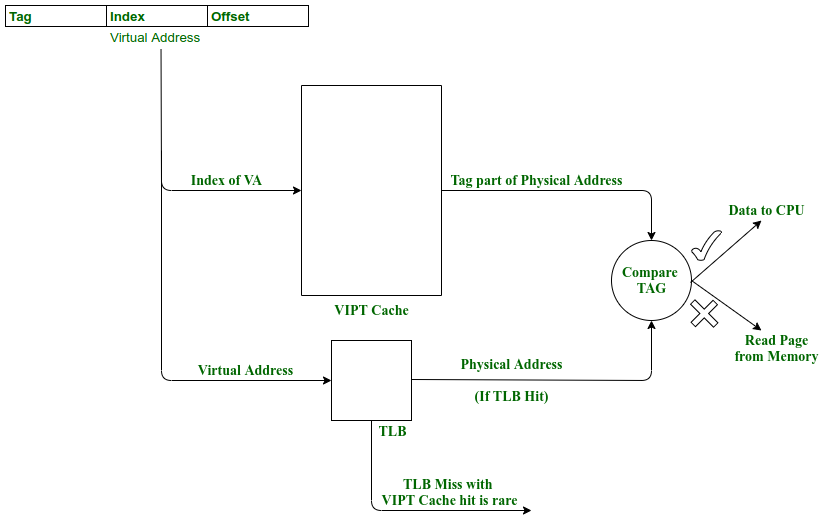 A problem that can be thought of is the case when there is a cache hit but a TLB miss which will require a memory access to the page table in physical memory. This happens very rarely since TLB stores only bits(address and flags) as its entries which requires very less space as compared to a whole block(several bytes) of memory in case of cache. Hence, the number of entries in TLB is way more than the cache blocks in cache i.e. entries in TLB

entries in tag directory of cache.

Challenge in Virtually Indexed Physically Tagged Cache
Virtually indexing  in VIPT cache causes a challenge. A process can have two virtual addressed mapped to the same physical location. This can be done using mmap in linux:

The above two lines map file pointed by file_descriptor to two different virtual addresses but the same physical address. Since these two virtual addresses are different and cache is virtually indexed, both these locations may get indexed to different locations in the cache. This will lead to having two copies of the data block and when these locations are updated, the data will be inconsistent. This problem is called Aliasing. Aliasing can also happen with a shared block by two processes.

Following are the four solutions to solve the problem:

Two virtual addresses can be 0x0045626E and FF21926E mapped to the same physical address. The first address will get indexed to (626)H cache line and second address will get indexed to (926)H. This shows aliasing happens with a 64KB direct mapped cache for the system. Also note that the last 12 bits are same in both the addressed since they have mapped to the same physical addressed and last 12 bits form the page offset which will be same for both the virtual addresses.

Two addresses can be 0x12345678 and 0xFEDCB678. Note that the 12 LSB bits are same i.e. (678)H . Since for a 2KB direct mapped cache, the index bits are completely a part of the same page offset, the index of cache where both the virtual addresses will map will be the same. Hence, only one copy stays at a time and no aliasing occurs.

4. The third solution to aliasing requires the cache to be smaller, smaller cache will cause more cache misses. Solutions 1,
2 and 3 are hardware based. Yet another solution called page color/ cache coloring is a software solution
implemented by the operating system to solve aliasing without limiting the cache size. In case of 64KB cache 16
colors are needed to ensure no aliasing happens. Further, read: Page Coloring on ARMv6 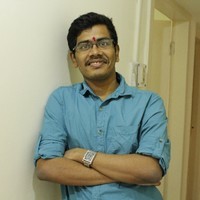