Think of a situation where corporate office of a bank is situated in Washington,USA.This office has a local network consisting of say 100 computers. Suppose another branches of bank are in Mumbai, India and Tokyo, Japan. The traditional method of establishing a secure connection between head office and branch was to have a leased line between the branches and head office which was very costly as well as troublesome job. VPN let us overcome this issue in an effective manner.

I will explain you with an example that i use regularly in my smartphone. Spotify-a swedish music app which is not active in India But I am making full use of it sitting in india . so how ?? VPN can be  used to camouflage our geo location. Let me explain you step by step.

Now i typed “what is my ip address”? Amazingly my ip address changed to 45.79.66.125 which belongs to USA And since spotify works well in US, so i can use it now being in India (virtually in USA). Is not that good? obviously, it is very useful. 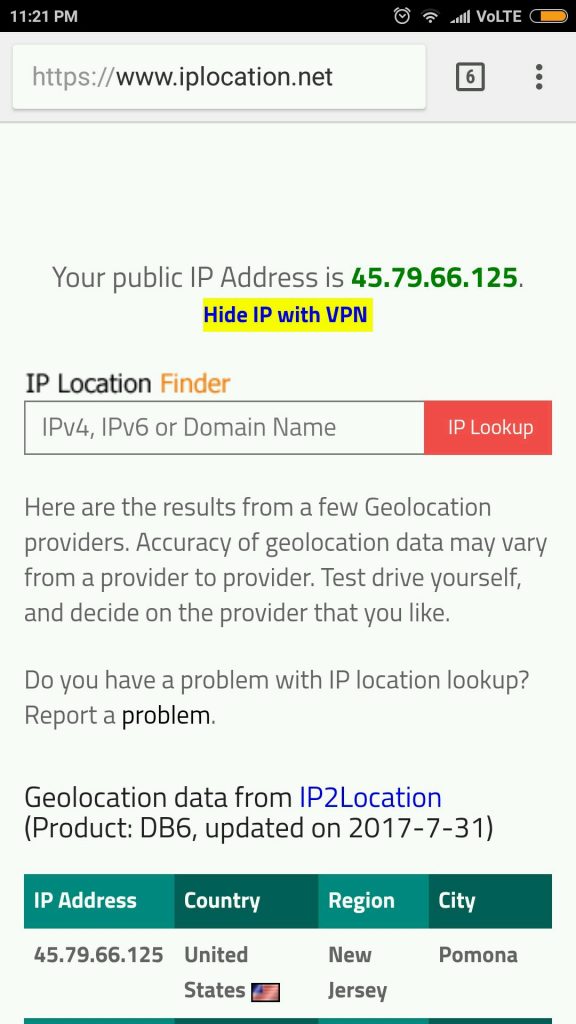 IP address chaned to an IP address belonging to USA

This is not only a single reason I should choose to use VPN. It also provide some amazing features which are listed below:-

Using VPN  is legal in most of the countries,. The legality of using a VPN service depends on the country and its geopolitical relations with another country as well. A reliable and secure VPN is always legal if you are not intended to use for any illegal activities like to commit a fraud online, cyber theft, or in some countries to download copyrighted content.

China has decided to block all VPN(Virtual private network)s by next year, as per report of Bloomberg. Many Chinese Internet users use VPNs to privately access websites that are blocked under China’s so called “great firewall”. This is done to avoid any information leakage to rival countries and so as to tighten the information security. 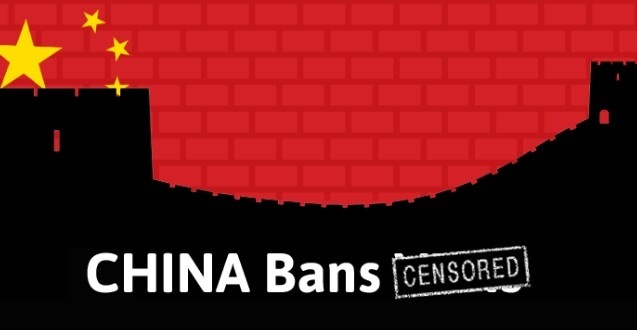