1. No-Throw-Guarantee – If the container is not empty, the function never throws exceptions.
2. If the vector is empty, it shows undefined behavior.

Given an empty vector, add integers to it using push_back function and then calculate its size.

Let us see the differences in a tabular form as shown below as follows: 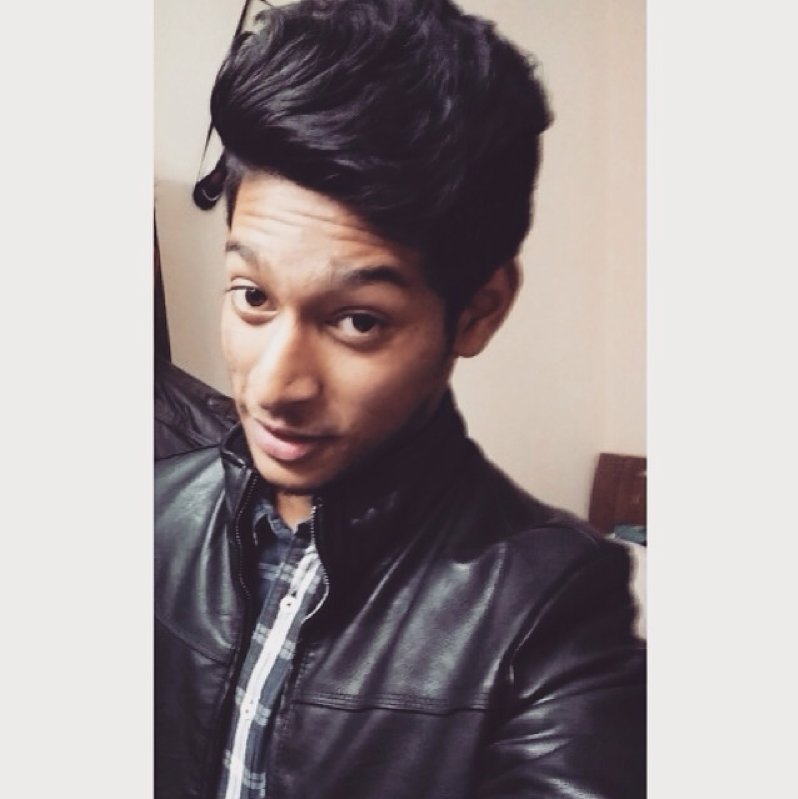