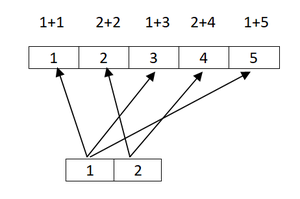 Here also the longer object length is multiple of the shortest object length. So, we didn’t get warning message. 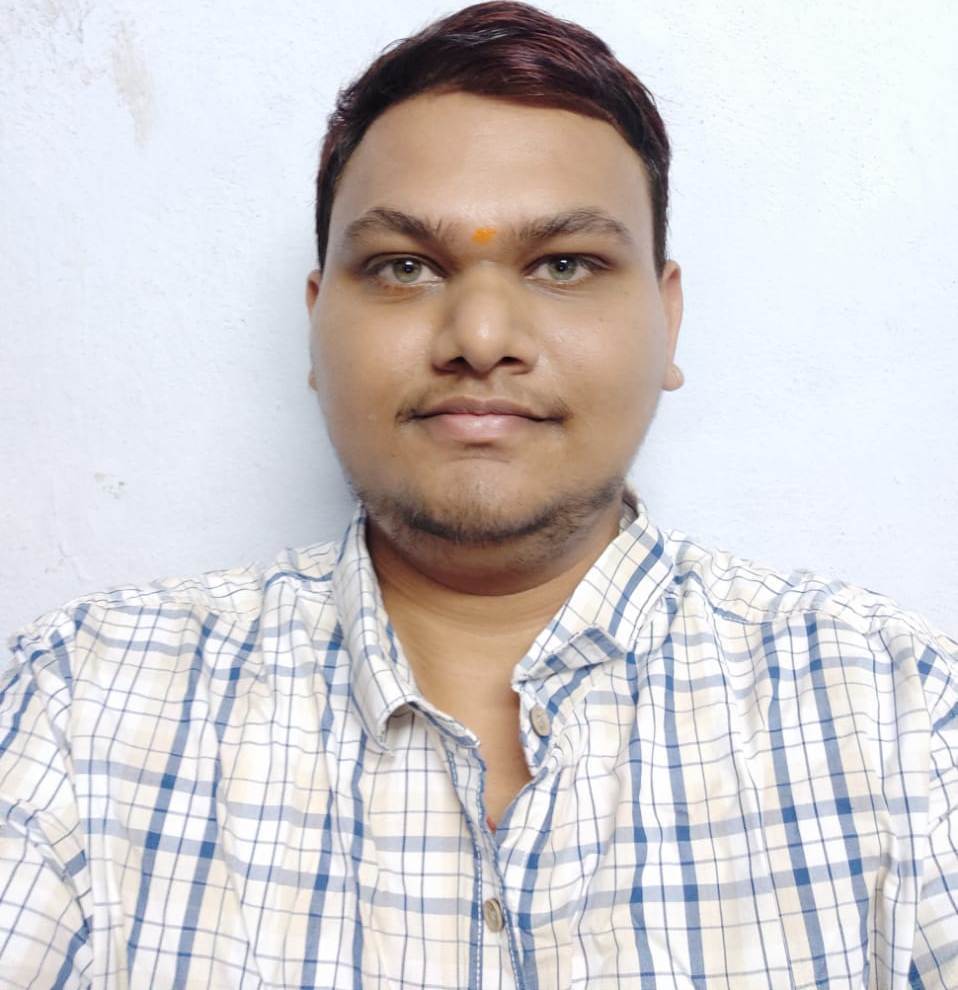