A Vector operand contains an ordered set of n elements, where n is called the length of the vector. All elements in a vector are same type scalar quantities, which may be a floating point number, an integer, a logical value, or a character.

Where V and S denotes a vector operand and a scalar operand, respectively. 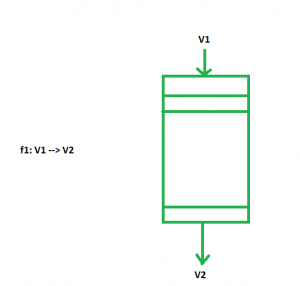 The VMAX (vector maximum), which finds the maximum scalar quantity from all the complements in the vector, is an f2 operation. The pipe lined implementation of f2 operation is shown in the figure: 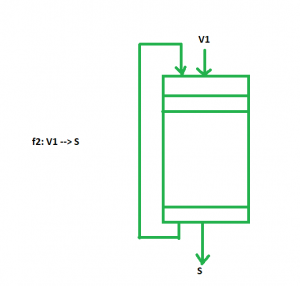 The VMPL (vector multiply), which multiply the respective scalar components of two vector operands and produces another product vector, is an f3 operation. The pipe lined implementation of f3 operation is shown in the figure: 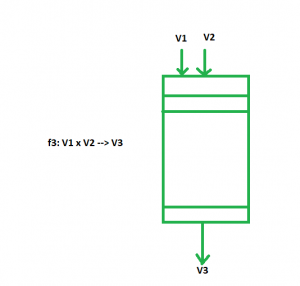 The SVP (scalar vector product), which multiply one constant value to each component of the vector, is f4 operation. The pipe lined implementation of f4 operation is shown in the figure: 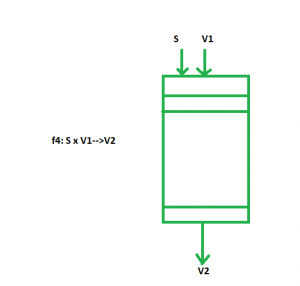 The Inputs are given as scalar components in the pipeline. Apart from these basic types of instructions, some special instructions may be used to facilitate the manipulation of vector data.