Variables under the hood in Python

In simple terms, variables are names attached to particular objects in Python. To create a variable, you just need to assign a value and then start using it. The assignment is done with a single equals sign (=):

What is actually happening when you make a variable assignment in Python?

Python is an object-oriented language. Any data item in a Python program is an object of a certain type or class like integer, float, string, etc.

From the above variable example when we are assigning value 20 to variable age the interpreter does the following:

Actually python variable is a symbolic name that is a reference or pointer to an object. When an object is assigned to a variable, the reference of the object can be used by its name, the data is also stored within the object itself.

It refers to referencing an object to a previously assigned object.

Let’s have a look at this code below:

Here, Python does not create another object. It simply creates a new symbolic name or reference, new_age which points to the same object that was previously assigned.

If we change the value of new_age for example new_age=30, then Python creates a new integer object with the value 30, and new_age becomes a reference to it.

If we change the value of the above variable age=25, then new integer object with value 25 is created and age is referenced to it. Now the integer object that has 20 in it has been orphaned or lost the reference. There is no way to access it. If there is at-least a single reference to the object then it can be alive. When the number of references to an object drops to zero python will eventually notice that it is inaccessible and reclaim the allocated memory so it can be used for something else. This is how garbage collection is done in Python.

My Personal Notes arrow_drop_up
Previous
Python - Solve the Linear Equation of Multiple Variable
Next
Draw a car using Turtle in Python
Recommended Articles
Page :
Python Program to convert String to Uppercase under the Given Condition
01, Feb 21
Python Program For Deleting A Given Node In Linked List Under Given Constraints
26, Nov 21
PyQt5 QSpinBox - Setting under line
17, May 20
PyQt5 QSpinBox - Checking if there is under line or not
17, May 20
PyQt5 QSpinBox - Getting the under line position
20, May 20
Imshow with two colorbars under Matplotlib
22, Jan 21
How to read all excel files under a directory as a Pandas DataFrame ?
16, Apr 21
How to LEFT ANTI join under some matching condition in Pandas
16, Dec 21
How to Create GUI Applications Under Linux Desktop Using PyGObject
18, Feb 22
Python | Extract key-value of dictionary in variables
24, Jul 19
Private Variables in Python
28, Sep 17
Python - Breaking Up String Variables
01, Dec 20
Python | Difference between Pandas.copy() and copying through variables
01, Aug 18
Python Variables
10, Aug 18
Python program to find number of local variables in a function
10, Jan 19
Inserting variables to database table using Python
12, Mar 19
How are variables stored in Python - Stack or Heap?
10, Jan 20
Python | Unpack whole list into variables
28, Aug 19
Python Scope of Variables
25, Nov 19
Tracing Tkinter variables in Python
02, Jan 20
Python Program to Swap Two Variables
10, Jan 20
How to Create Dummy Variables in Python with Pandas?
09, Dec 20
Python - Construct variables of list elements
02, Mar 20
Python - Pearson Correlation Test Between Two Variables
06, Apr 20
Article Contributed By : 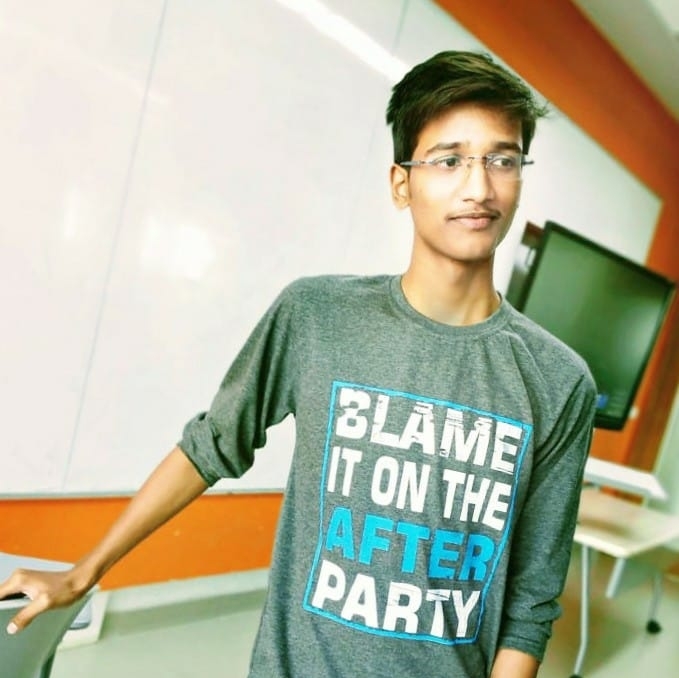