There are different ways to create GIT patches. We will go through them one by one. Here, we have taken a demo repository for this tutorial named git-patch-tut in which there is one text file named gfg-intro.txt which contains few lines of description. We will perform all the operations on this text file to make the understanding better.

Creating a patch for a single file

Suppose the description in gfg.txt file is changed, git diff –cached gfg.txt is done to check the changes made. Changes can be seen with git-diff –cached after a file is staged. If a new file is inserted in the repository it will not show the changes with git-diff, unless –cached is used with it.

If a binary image is added like a jpg or a png file in the repository(Project Folder). The changes of a binary file can be seen with git diff –staged –binary > image.jpg where “image.jpg” is the filename. Here –staged is used as we first add the file in the staging area then use git-diff to see changes.

Now, to create a patch for this newly added binary file, git diff –staged –binary > binary.patch can be used where binary is the patch name. It is same like the above, the only difference is using –binary while creating the patch. 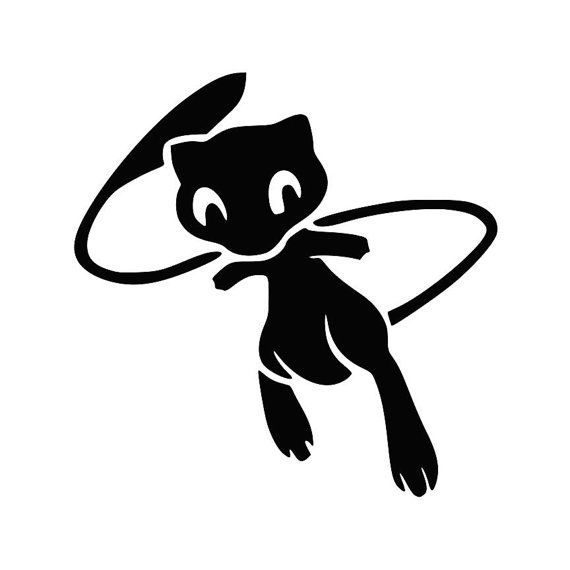