Unspecified behavior in C/C++ with Examples

Unspecified Behavior terminology is used by users of C and C++. It is defined as Annex-J of C11 standard. Let us learn about this terminology in depth.

A program is said to have an unspecified behavior when the standard provides two or more possibilities but does not impose requirements on which should be chosen by the compiler writer. For Example, the order in which function fun1 and fun2 are called in the following expression is not specified!

The compiler can choose to implement it from left-to-right or right-to-left, resulting in either fun1 or fun2 being called first. The standard doesn’t detect the order of call.

Undefined Behavior results in unpredicted behavior of the entire program. But in unspecified behavior, the program makes choice at a particular junction and continue as usual like originally function executes.

Below is the program to illustrate Unspecified Behaviour: 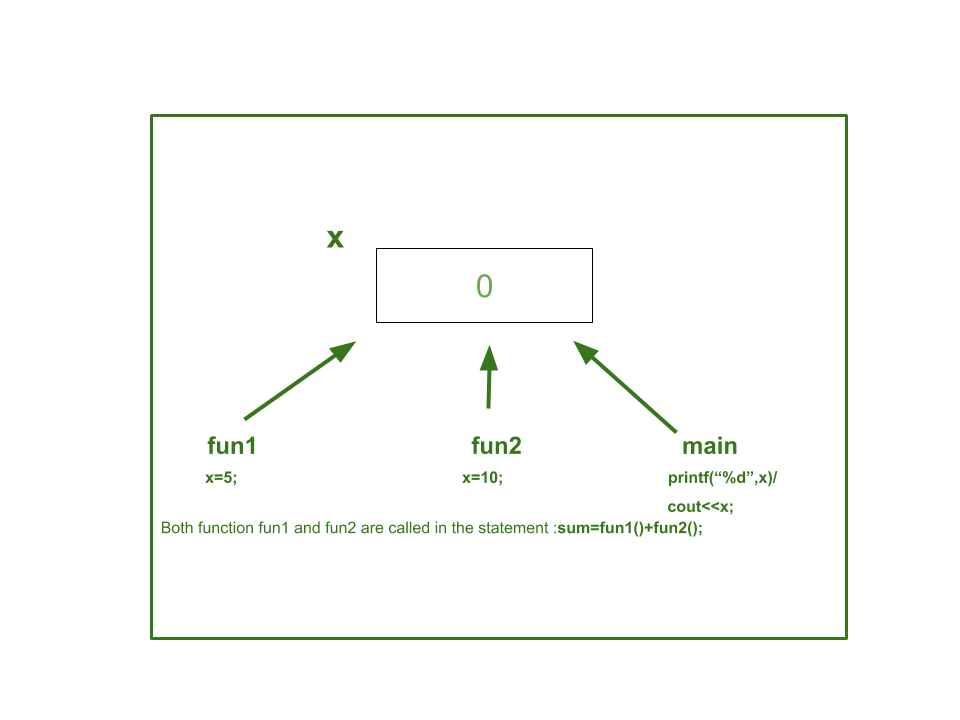 Similarly, if the order of evaluation is right to left then the final value of x will be 10 as in fun1 will be called last, and the value of x in fun1 is 5. 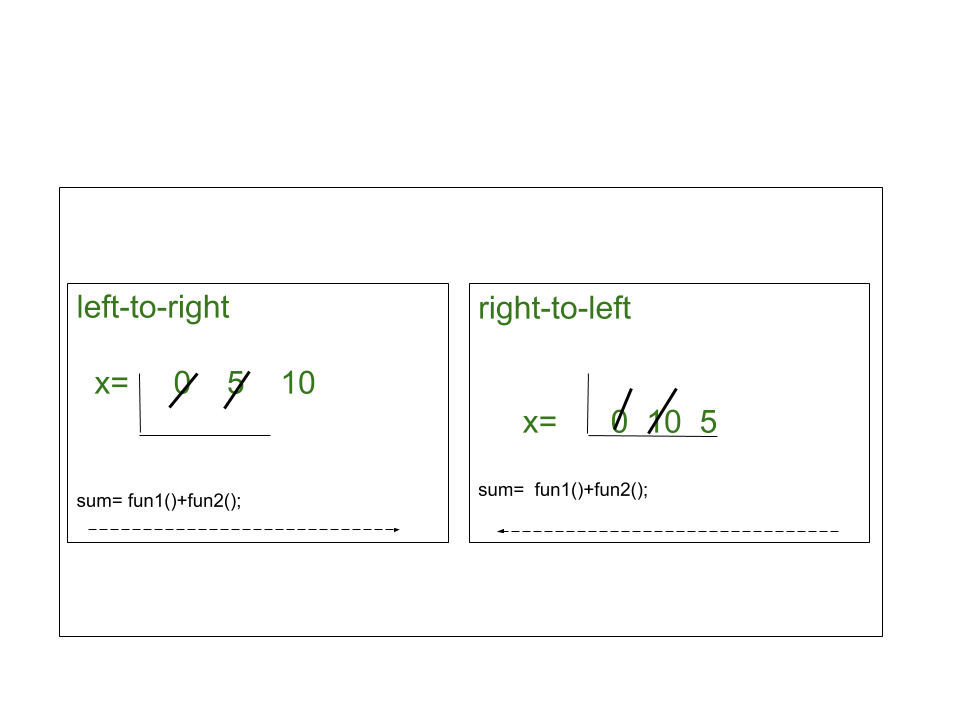 Type 2. Value of an out-of-range enum:

However, in the next example, the behavior is not unspecified, since the source value is within the range of the enum, although it is unequal to all enumerators:

Here s will have the value 3, and be unequal to ONE, TWO, and FOUR.

Below is the illustration of the same:

If a void* value is converted to a pointer to object type, A*, but is not properly aligned for A, the resulting pointer value is unspecified.

The value of p3 is unspecified because p2 cannot point to an object of type int; its value is not a properly aligned address.

However, with most compilers, this was equivalent to static_cast<char*>(static_cast<void*>(&x)) so the resulting pointer p pointed to the first byte of x. This was made the standard behavior in C++11.

Type 5. Result of some pointer comparisons:

If two pointers are compared using <, >, <=, or ≥, the result is unspecified in the following cases:

There are many unspecified behaviors of C language and some of them are: 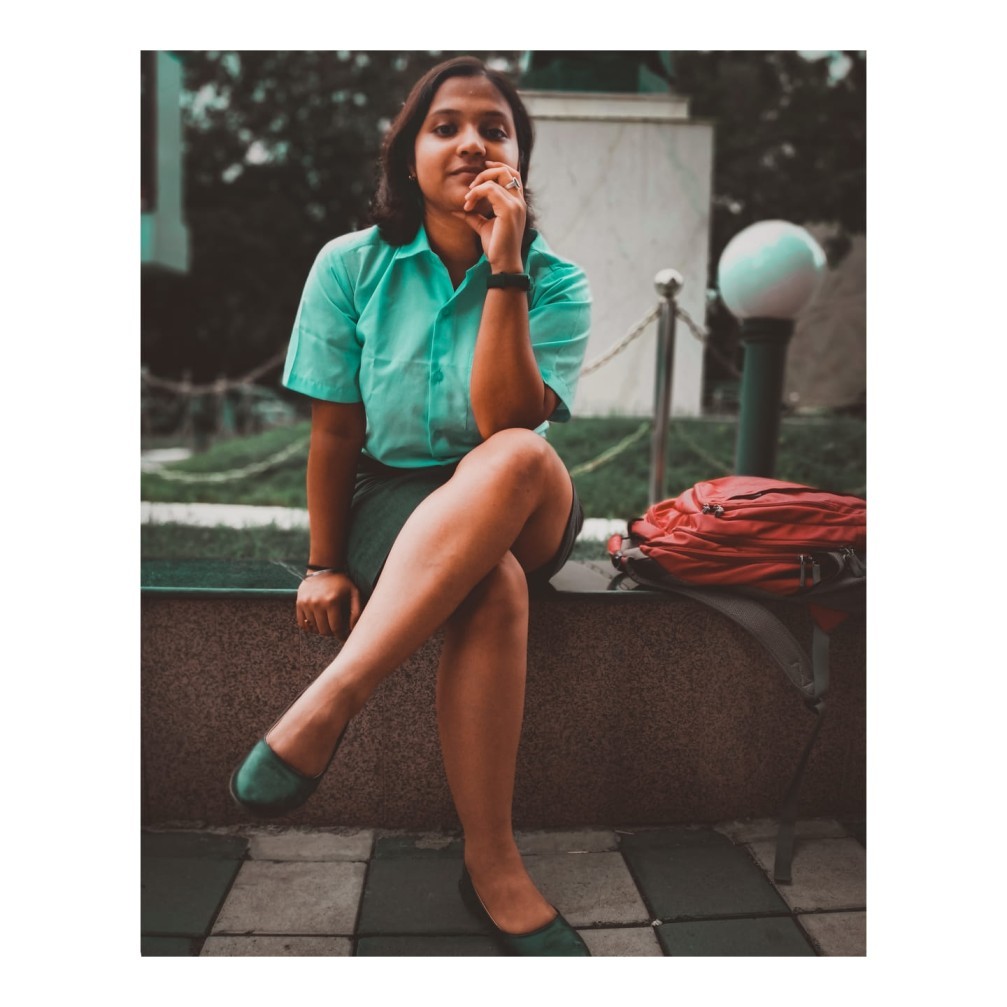 Complete Interview Preparation
View Details
System Design-Live Classes for Working Professionals
View Details
Most popular in C Programs
Most visited in C++ Programs
We use cookies to ensure you have the best browsing experience on our website. By using our site, you acknowledge that you have read and understood our Cookie Policy & Privacy Policy