Link State Routing –
Link state routing is the second family of routing protocols. While distance-vector routers use a distributed algorithm to compute their routing tables, link-state routing uses link-state routers to exchange messages that allow each router to learn the entire network topology. Based on this learned topology, each router is then able to compute its routing table by using the shortest path computation.

Calculation of shortest path –
To find the shortest path, each node needs to run the famous Dijkstra algorithm. This famous algorithm uses the following steps:

OSPF Messages – OSPF is a very complex protocol. It uses five different types of messages. These are as follows: 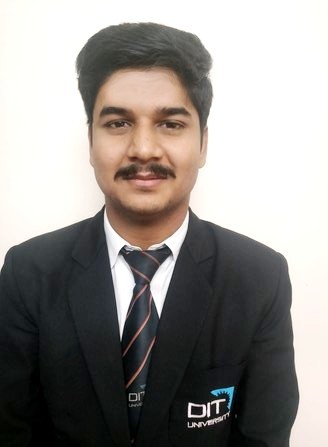