Windows 10 is the most recent version of the Microsoft Windows operating system. There have been many different versions of Windows over the years, including Windows 8 (released in 2012), Windows 7 (2009), Windows Vista (2006), and Windows XP (2001). While older versions of Windows mainly ran on desktop and laptop computers, Windows 10 is also designed to run equally well on tablets.

What makes Windows 10 different from other versions? Its new features over the previous versions.

Windows 10 offers various features that make it different and easy to use as compared to its previous versions. Following are some of the important features of WIndows 10:

Cortana is a virtual assistant just like Siri, Google, and Alexa, provided by Microsoft. It can help with multiple tasks like opening files, reading and sending mails and messages, weather details, etc. 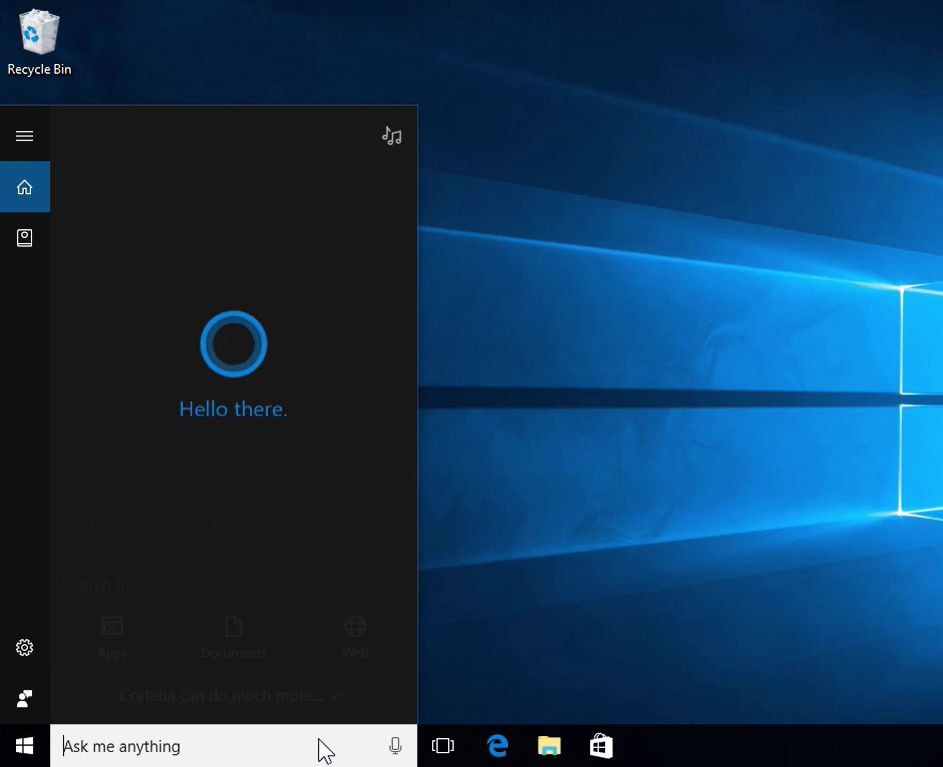 Microsoft has provided its users with an all-new browsing experience with its new and improved web browser named as Microsoft Edge. Its faster, more secure, and with many new features as compared to its previous browser Internet Explorer. 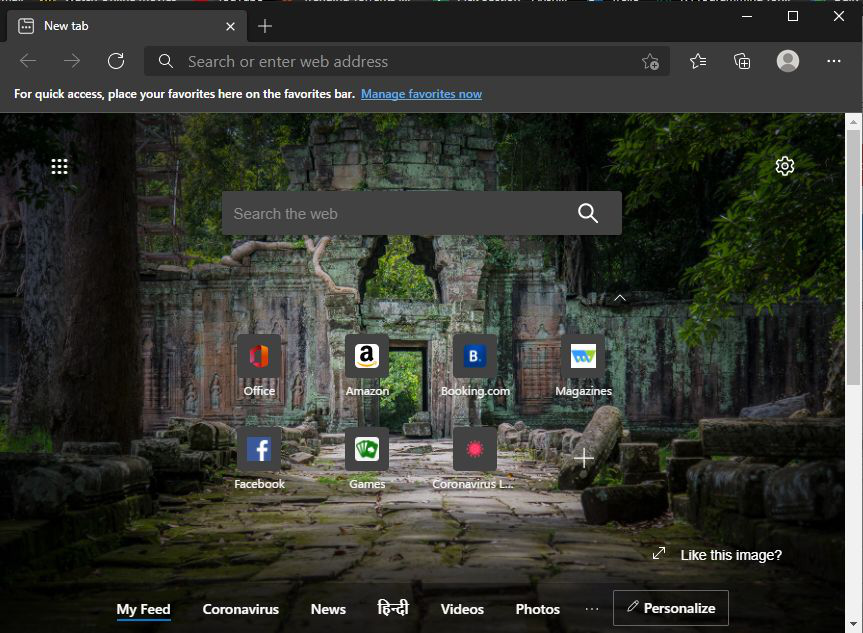 Windows 10 offers a feature of multiple virtual desktops and an easy task view to switch between tabs and avoid clustering of multiple windows. This can be accessed with the use of (Windows + Tab) button.

Windows provides a new Notifications Panel or Action Center that helps you keep track of all the notifications in a single place. Also, it provides with some quick access buttons, to handle operations easily. 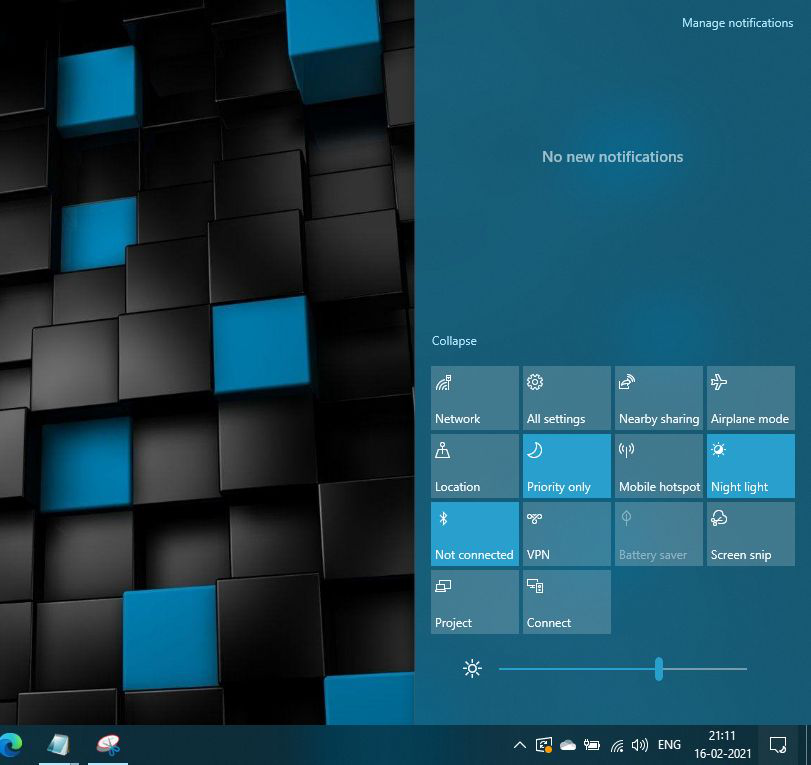 Windows 10 offers its users to switch between Tablet mode and Desktop mode for devices that offer touch screen. Users can switch between these modes very easily. Windows 10 automatically detects if the device is attached with a keyboard and a mouse, and it works in a desktop mode. 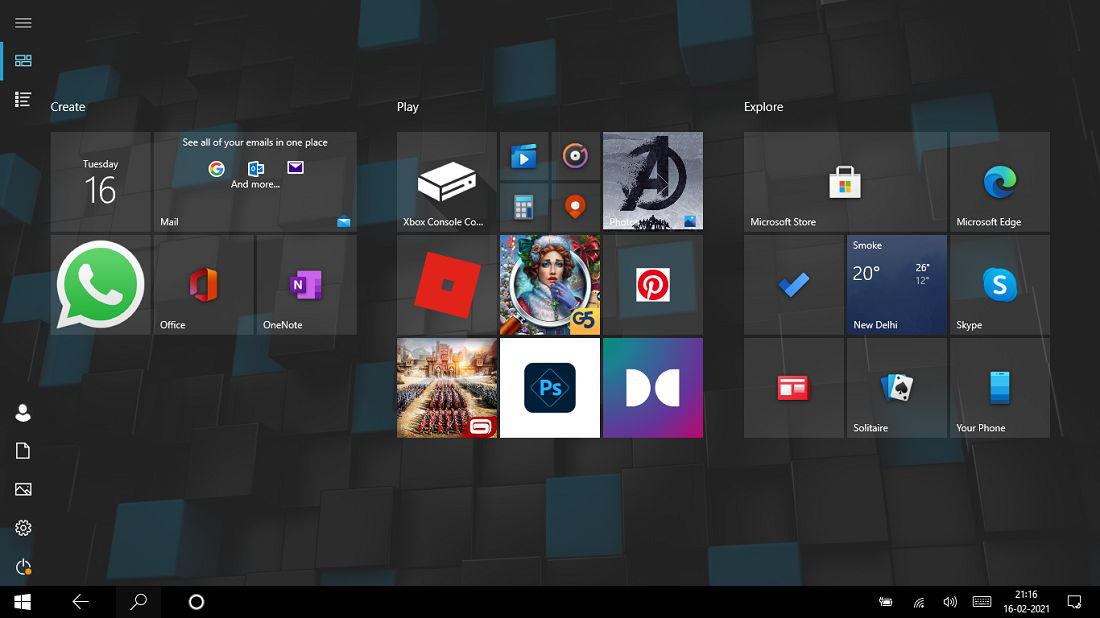 With all the new features, Windows has also improved its traditional start menu which was not available in the previous version 8.1 of windows. This start menu is used to access all the apps and functions installed in the Windows, either default features or apps installed by the user. 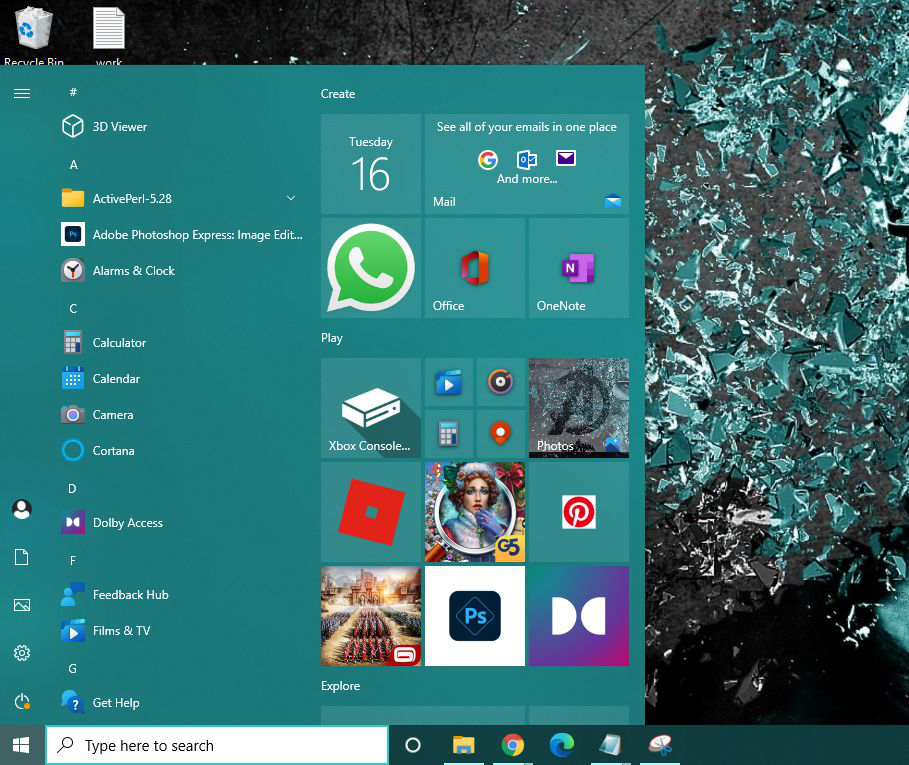 Taskbar is by default located at the bottom of the screen which is used to see what apps or tasks are currently open. It also holds various toolbars and icons that provide easy access to the operations.

Icons are the tools that allow the users to open apps for various operations. These are small picture-like shortcuts that are used to start apps. These icons can be selected with a single mouse-click and can be opened by either selecting and then pressing enter or by double-clicking the icon. 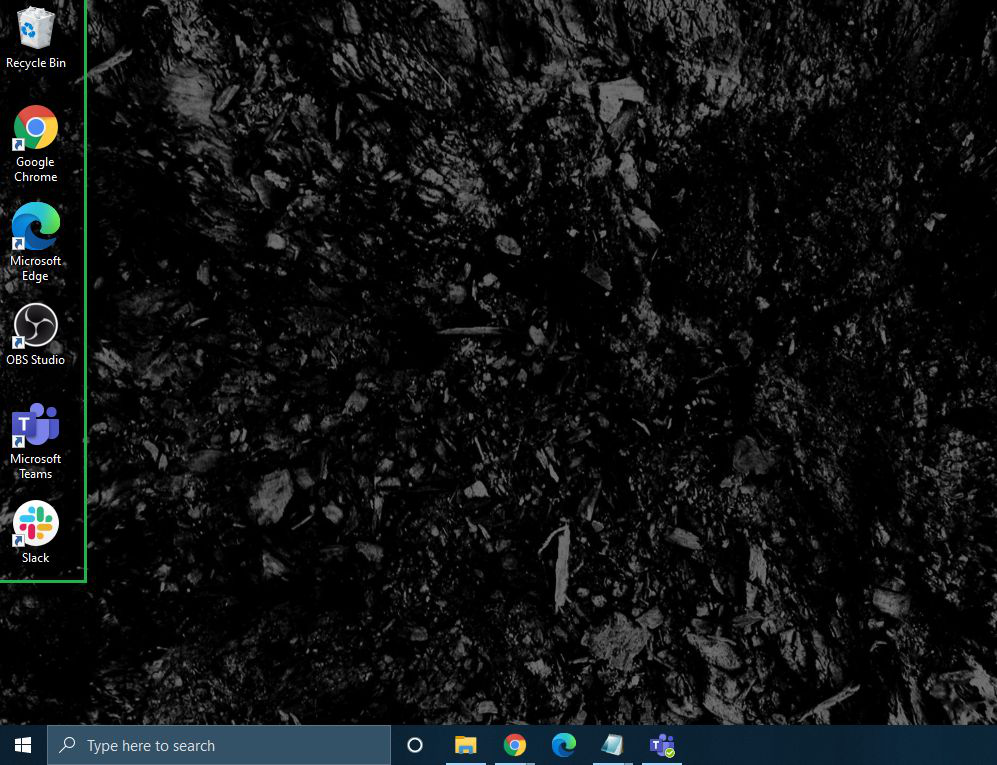 Complete Interview Preparation
View Details
System Design-Live Classes for Working Professionals
View Details
Data Structures & Algorithms- Self Paced Course
View Details
Most popular in School Learning
Most visited in School Programming
We use cookies to ensure you have the best browsing experience on our website. By using our site, you acknowledge that you have read and understood our Cookie Policy & Privacy Policy