LValue and RValue in C

Quite a few of you who are about to read this article, might be looking for clarification of what used to be basic: rvalues were thingies that can pop up on the right of an assignment operator, and lvalues were thingies that belong on the left or right an assignment operator. After all, this is how k&R distinguished certain expressions from others:

Unfortunately, such simple approaches are now stubborn mementos of the dark ages. When we are courageous enough to consult the more recent specifications, we have paragraph §3.10 throwing the following taxonomy in our faces:

Googling away for more human readable clarifications than the specification itself, the search results go into the difference between lvalue references and rvalue references, the fine nuances of move semantics, … All of these in fact advanced features that required this confusing hierarchy of fundamental concepts in the first place.
Well, this text offers something quite different: it will try to make some sense out of all of this for people having their first look at these terms, without requiring mood-enhancing methods to get through it all… We can even offer the first advice we need to take to heart:

Forget about assignments and thingies to the left and the right of the assignment operator.

The biggest challenge in this tree of semantic labels, is the mysterious xvalue. We don’t have to understand xvalues, that is for the snobs. We can limit ourselves to understanding lvalues and prvalues. If you already understand xvalues, you can give your golden “elite C++ programmer” plaque a quick polish, and look for different articles on putting those xvalues to good use. For the rest of us, we can rephrase the current paragraph as the second advice:

Focus on understanding lvalues and prvalues in a variety of expressions.

We’re talking about the syntax and semantics of expressions, and assignments are cleverly buried into the BNF (Backus-Naur-Form) of such expressions. That is why the second advice recommends forgetting about assignments. Because the specification is still pretty clear on what an lvalue is! But rather than deciphering lengthy descriptions, let’s just provide some source code examples:

That’s it (more or less)! Well, we can figure out how classes are types, and class instances are also objects, and from there observe how references and pointers to instances and members are also objects; However, this is exactly the type of explanation that overwhelms us with detail to the point where it obscures the basics! At this point, we have a typical example for 4 different manifestations of lvalues. The spec doesn’t dictate any restrictions about it only belonging on the left-hand side or the right-hand side of an assignment operator! An lvalue is an expression that ultimately locates the object in memory.

Hence the much more appropriate description of lvalue as a “locator-value”.

At this point, we must admit that we snuck in an lvalue in an initialization expression: lv1 is not just an lvalue in the statement where it is declared! Even when lv1 is used to initialize the lv2 reference (a reference shall be initialized, always), lv1 is still an lvalue!
The best way to illustrate the use of an lvalue, is to use it as a locator for result storage, as well as a locator of data input; Go ahead and look at them in action:

We are skipping the more complicated rvalue for now. In the aforementioned dark ages, they were trivial. Now they include the mysterious sounding xvalues! We want to ignore those xvalues , which is exactly what the definition of a prvalue lets us do:

A prvalue is an rvalue that is not an xvalue.
Or with a bit less obfuscation:

A prvalue represents a direct value.

This is most obvious in an initializer:

However, another option is to use an lvalue to initialize:

What is happening here! This was supposed to be simple, how can an lvalue be a prvalue??? In the specification, §3.10.2 has a sentence that comes to the rescue:

Let’s ignore the fact that a glvalue is nothing else than an lvalue or an xvalue. We have already banned xvalues from this explanation. Hence: how do we get a value (prvalue) from the lvalue rv2? By converting (evaluating) it!

We can make it even more interesting:

We now have a function f1(), that returns a value. The specification indeed provides for situations where a temporary variable (lvalue) gets introduced, which then will get converted to a prvalue where needed. Just pretend that this is happening:

A similar interpretation is in place for more complex expressions:

For the people who learn by executing a compiler:

Wait: we were not going to talk about xvalues?! Well, at this point, we have learned that lvalues and prvalues are really not that hard after all. Pretty much what any reasonable person would expect. We don’t want to be disappointed by reading all this text, only to confirm that lvalues involve a locatable object, and prvalues refer to some actual value. Hence this surprise: we might as well cover xvalues as well, then we’re done and understand all of them!
We need to embark on a bit of a story to get to the point, though…

References
The story starts in §8.5.3 in the specification; We need to understand that the C++ now distinguishes between two different references:

Their functionality is semantically exactly the same. Yet they are different types! That means that the following overloaded functions are different as well:

This would be silly, if it wasn’t for this one sentence in the specification that no normal human beings ever reach, well into §8.5.3:

A reference to type “cv1 T1” is initialized by an expression of type “cv2 T2” as follows:
…
If the reference is an rvalue reference, the initializer expression shall not be an lvalue.

Looking at a simple attempt to bind references to an lvalue:

This particular behavior can now be exploited for advanced features. If you want to play with it a bit more, here is a jump start:
(manipulate line 33 to enable the illegal statements).

The next part of the story needs to be translated from §12.8 in the specification. Rather than copying objects, it might be faster (especially for large objects) if object resources can be “moved”. This is relevant in two different situations:

These situations rely on special member functions to get the job done:

How innocent does that pointer to T look in the declaration of struct S! However, for large, complex types T, the management for the content of the member _t can involve deep copies and really smack down the performance. Every time an instance of struct S goes through the parameters of a function, some expressions, and then potentially a return from a function: we’re spending more time copying data, than effectively working with it!
We can define some alternative special functions to deal with this. These functions can be written in such a way that rather than copying information, we just steal it from other objects. Only we don’t call it stealing, it involves a much more legal terminology: moving it. The functions take advantage of the different types of references:

Note that we’re keeping the original constructor and operator for when the actual parameter is an lvalue.
However, if we only could force the actual parameter to be an rvalue, then we can execute this new constructor or assignment operator! There actually are a few ways of turning the lvalue into an rvalue; A trivial way is to static_cast the lvalue to the appropriate type:

The same can be achieved in a bit more comprehensive way, by indicating that the parameter “can be used to move data”:

The best insight is always to see it in action:

We have reached the end of our story:

Lets have a look at the move semantics of the example above:

We have achieved the goal of performance by moving the resources from the parameter object, into the current object. But note that we’re also invalidating the current object right after that. This is because we don’t want to accidentally manipulate the actual parameter object: any change there would ripple through to our current object, and that is not quite the encapsulation we’re after with object-oriented programming.
The specification gives a few possibilities for an expression to be an xvalue, but let’s just remember this one: 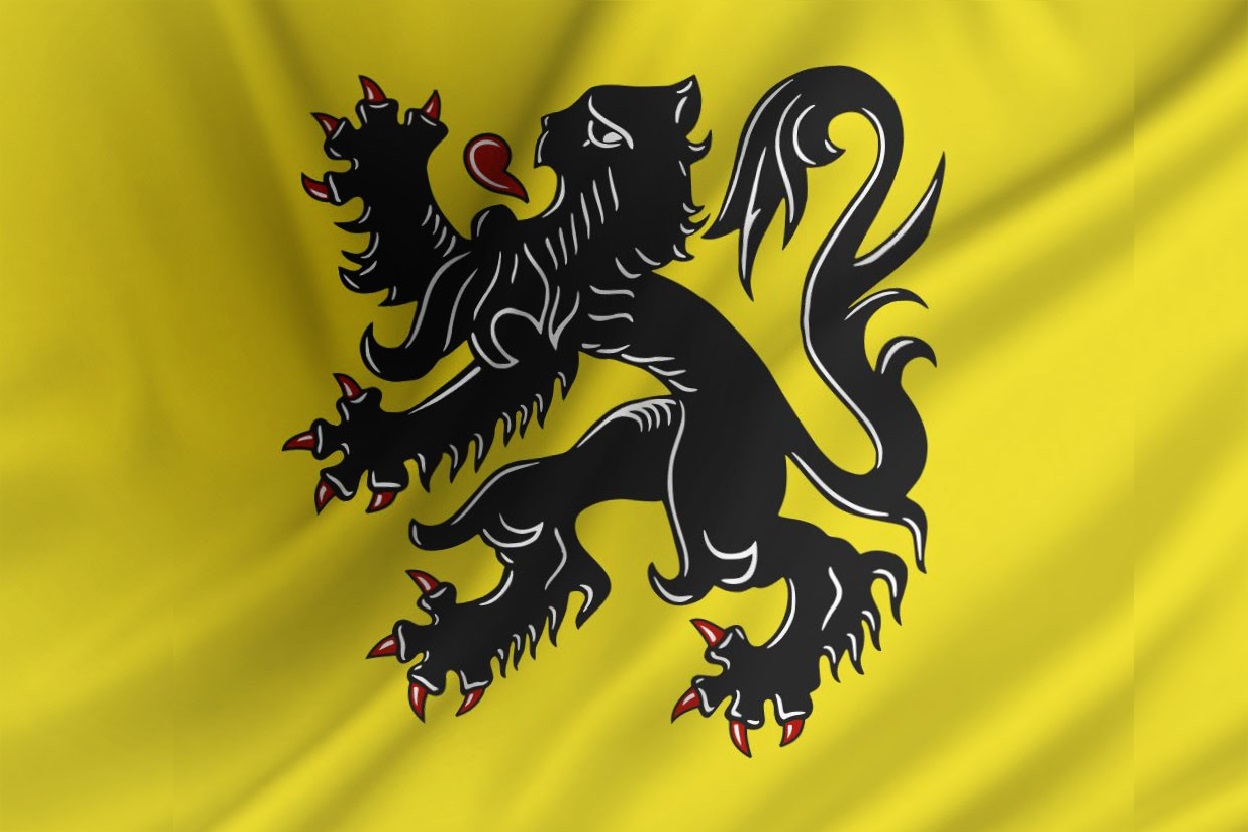