The gain chart and lift chart are two measures that are used for Measuring the benefits of using the model and are used in business contexts such as target marketing. It’s not just restricted to marketing analysis. It can also be used in other domains such as risk modeling, supply chain analytics, etc. In other words, Gain and Lift charts are two approaches used while solving classification problems with imbalanced data sets.

The gain chart and lift chart is the measures in logistic regression that will help organizations to understand the benefits of using that model. So that better and more efficient output carry out.

The gain and lift chart is obtained using the following steps:

4. Lift is the ratio of the number of positive observations up to decile i using the model to the expected number of positives up to that decile i based on a random model. Lift chart is the chart between the lift on the vertical axis and the corresponding decile on the horizontal axis. 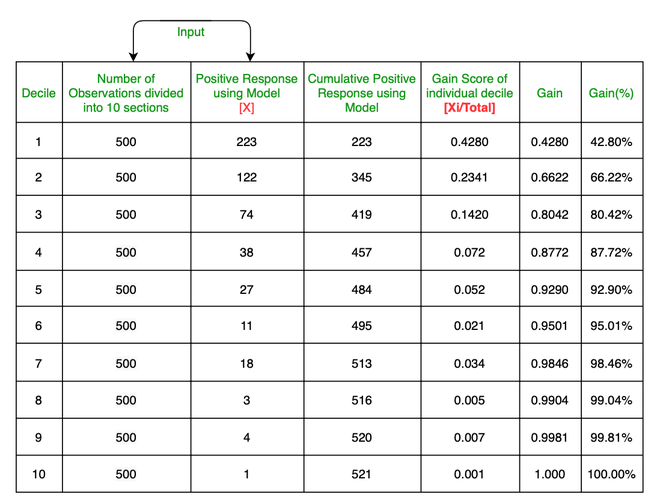 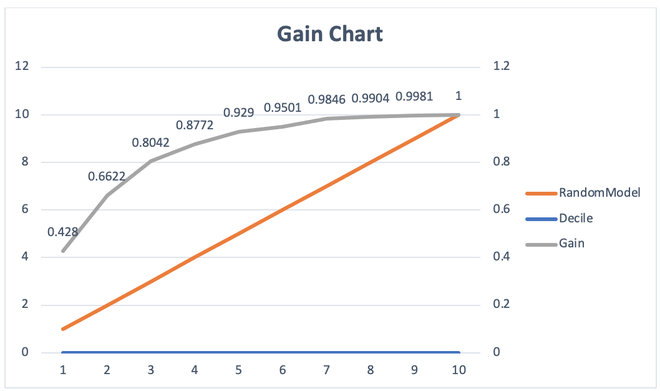 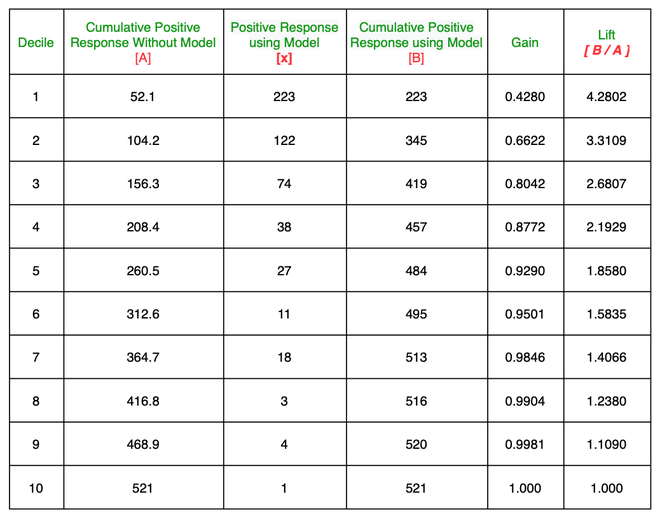 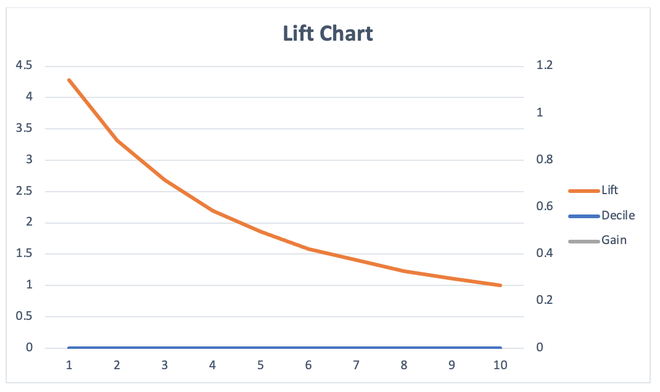