Files and folders are the non-detachable part of human life. We daily go through these two name and use them unknowingly. These files do have different types, that has been evolved as the requirement of the user and developers changed. Some tech giants build their own file system to increase the market of their products, they also did changes and enhanced the technology of storing file on any kind of storage.

Some of the most popular file storage systems are: – 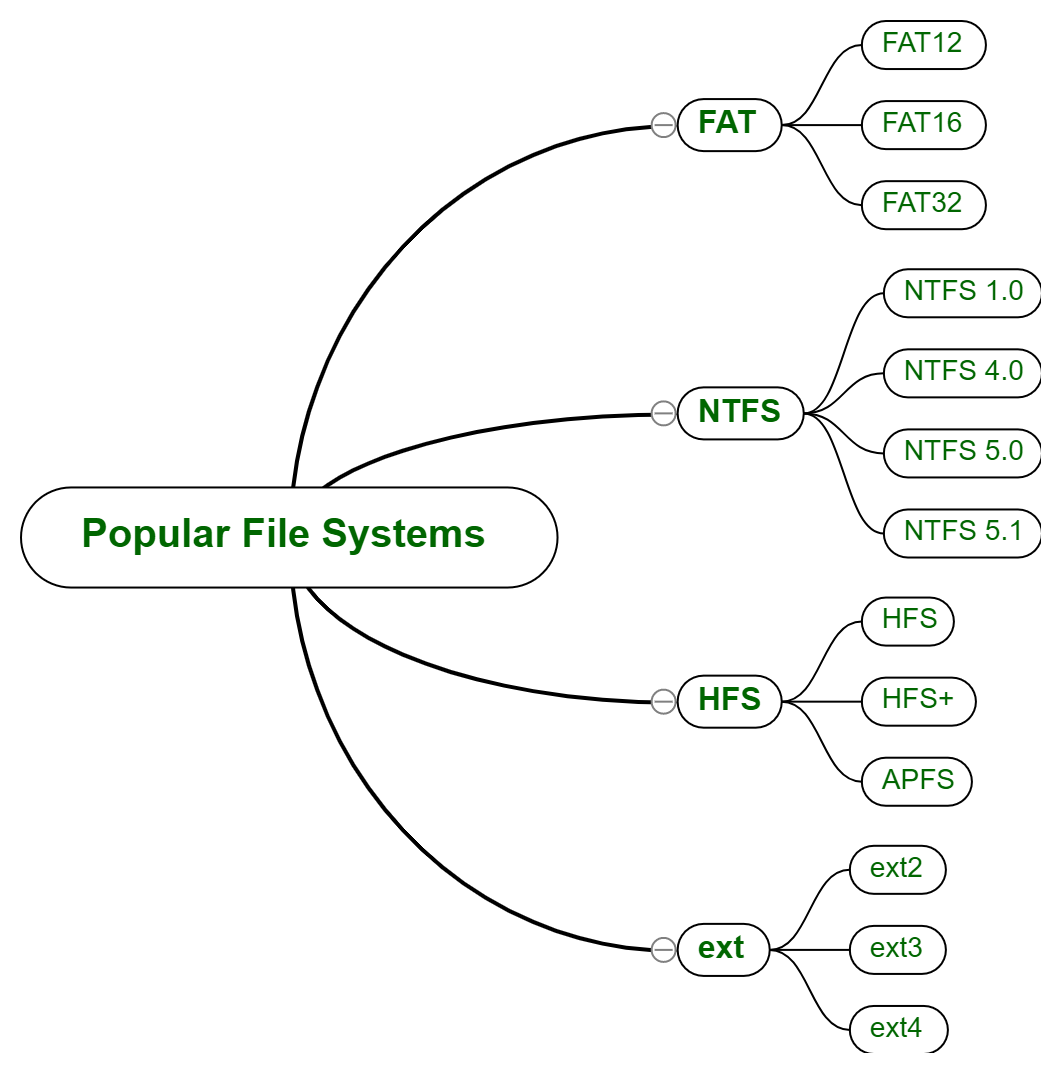 Which is the best File System ?
Quality depends on its use cases, as we know in computer science world there is no best programming language similarly there is no best file system but has different implementations. Linux is most compatible with ext, Windows is with NTFS and FAT and Mac OS with HFS, AHFS.

How to change File System of storage devices like pen drive and micro SD ?
There are two ways: