The Underscore.js is a JavaScript library that provides a lot of useful functions like the map, filter, invoke etc even without using any built-in objects.
The _.union() function is used to take n number of arrays and return a new array with the unique terms in all those arrays (union of all array). In the new array the order of the elements is same like it is mentioned in all the passed arrays. The first occurrence of each array is only included in the resultant array.

Parameters: This function accepts single parameter arrays which is the collection of multiple array list. The array list are separated by , operator.

Return value: It returns an array which contains unique elements of all the elements in n passed arrays. 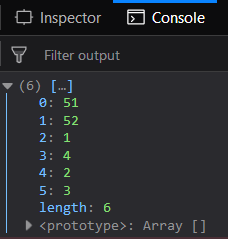 Passing a combination of words, false values and numbers to the _.union() function: Passing any kind of elements whether it is a number, word or even false elements like empty strings, null values etc, the _.union() function will not distinguish between them. It will rather treat every element in the same manner. The further process will be the same. 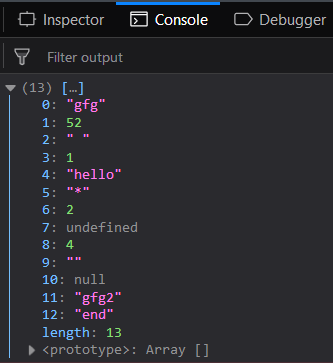 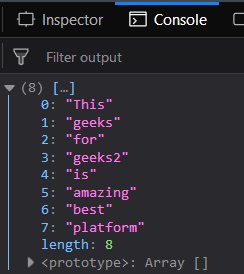 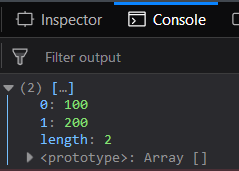