The Underscore.js is a JavaScript library that provides a lot of useful functions like the map, filter, invoke etc even without using any built-in objects.
The _.intersection() function is used to find the intersection of passed arrays, i.e. the elements which are common in all the n passed arrays in the _.intersection() function. This function find the elements which are present in all the arrays and then apply some operation on those elements then this function is used. It performs the intersection operation at the very basic level.

Parameters: This function accepts single parameter arrays which contains set of array from which the common element need to be find.

Return value: It returns an array which contains the common elements of all the arrays. 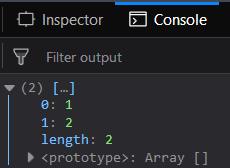 Passing the words to the _.intesection() function: If pass the words like strings then the _.intersection() function will work in the same manner. The elements which are common inspite of being a string, empty string element will be in the resultant array. Like in the below example only the string “This” matches in all the arrays so it will be displayed. 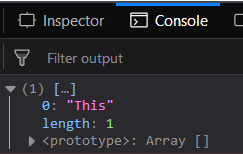 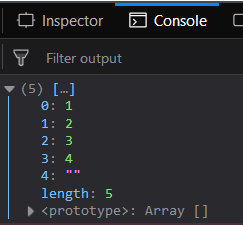