The _.compact() function is an inbuilt function in Underscore.js library of JavaScript which is used to return an array after removing all the false values. The false values in JavaScript are NaN, undefined, false, 0, null or an empty string. It’s output is an array containing all the even values like the elements of the array, numbers, alphabets, characters, true etc.

Return value: It returns an array containing only true values. 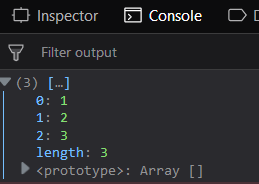 Passing a list containing all the false values to the _.comapct() function: If passed array contains all the false elements then the _.compact() function will work the same. It will check each element and since they are all false so all the elements will be ignored. So, the resultant array formed will not have any element and it’s length will be 0. 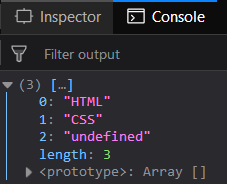 Passing a list containing modified false values to the _.reduce() function: The array contains an element as true which is included in the resultant array. The ‘no’ element is also included as it is inside ” which makes it a character. Also if pass ‘no2’ it is also not ignored by the _.compact() function. 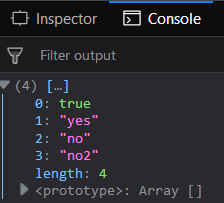