When Regression is chosen?
A regression problem is when the output variable is a real or continuous value, such as “salary” or “weight”. Many different models can be used, the simplest is linear regression. It tries to fit data with the best hyperplane which goes through the points.

Logistic Regression: This is used for classification tasks, where the goal is to predict a binary outcome (e.g., yes/no, true/false) based on one or more independent variables.

Decision Tree Regression: This is a non-parametric method used to model a decision tree to predict a continuous outcome.

Random Forest Regression: This is an ensemble method that combines multiple decision trees to improve the predictive performance of the model.

Support Vector Regression (SVR): This is a linear model for regression tasks, it can also handle non-linear relationships by mapping the data into a higher dimensional space.

Ridge Regression: This is a regularized linear regression model, it tries to reduce the model complexity by adding a penalty term to the cost function.

Lasso Regression: This is another regularized linear regression model, it works by adding a penalty term to the cost function, but it tends to zero out some features’ coefficients, which makes it useful for feature selection.

Neural Network Regression: This is a non-linear model that uses a neural network to model the relationship between the independent and dependent variables. 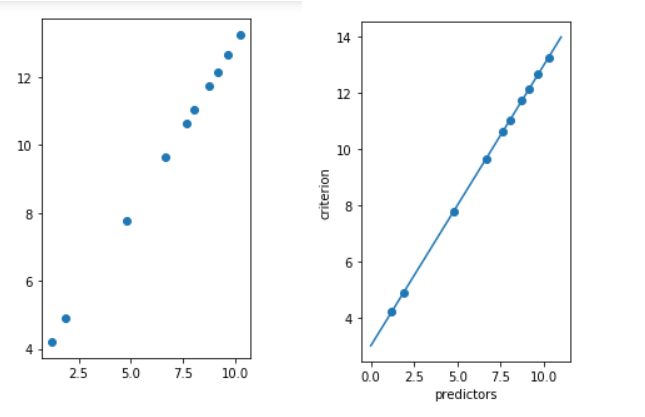