Types of Observables in RxJava

In the model-view paradigm, this class represents an observable object, or “data.” It can be subclassed in order to represent an object that the application wishes to watch. The issue is that you’re creating software that will render data describing a three-dimensional scene in two dimensions. The application must be modular and allow for numerous, concurrent views of the same scene.

One or more observers can be assigned to an observable object. An observer can be any object that implements the Observer interface. When an observable instance changes, an application that calls the Observable’s notifyObservers() method notifies all of its observers of the change through a call to their update method. 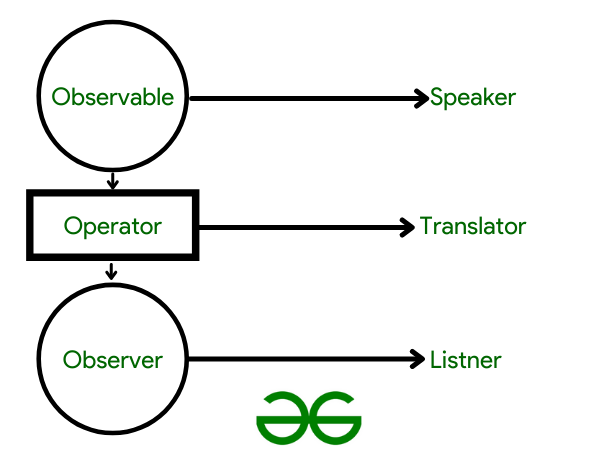 Image 1. The Observables in RxJava Explained.

The many types of Observables in RxJava are as follows:

Let’s commence creating some Observables in RxJava to better understand this,

Use Case: Assume you are downloading a file and need to push the current status of the download. You will have to emit more than one value in this case.

When an Observable must emit only one value, such as as a response to a network request, Single is used.

Then use it with a single observable in the following manner:

When the Observable must emit a value or no value, maybe is used.

When the Observable must do some job without emitting a value, it is called a Completable.

Using it now in the following manner:

The class combines the properties of a view (it textually shows the value of the model’s current state) with a controller (it allows the user to enter a new value for the state of the model). With help of this article, you would have now known how to create an Observable in any way you want and then use it as your procured use case.