No one can deny the fact that the dynamic rise of the Internet has brought the world closer. But at the same time, it has left us with different kinds of security threats. To ensure the confidentiality and integrity of valuable information of a corporate network from outside attacks, we must have some robust mechanism. This is where the Firewall comes into the picture.

It can be compared with a security guard standing at the entrance of a minister’s home. He keeps an eye on everyone and physically checks every person who wishes to enter the house. It won’t allow a person to enter if he/she is carrying a harmful object like a knife, gun, etc. Similarly, even if the person doesn’t possess any banned object but appears suspicious, the guard can still prevent that person’s entry.

The firewall acts as a guard. It guards a corporate network acting as a shield between the inside network and the outside world. All the traffic in either direction must pass through the firewall. It then decides whether the traffic is allowed to flow or not. The firewall can be implemented as hardware and software, or a combination of both. 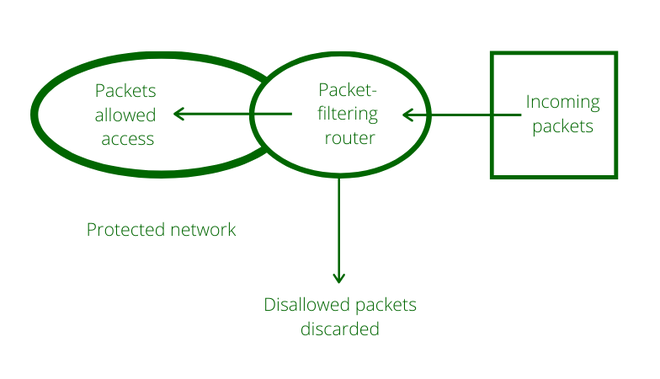 It works as follows:

Step-3: After verifying the authenticity of the user, the application gateway accesses the remote host on behalf of the user to deliver the packets. 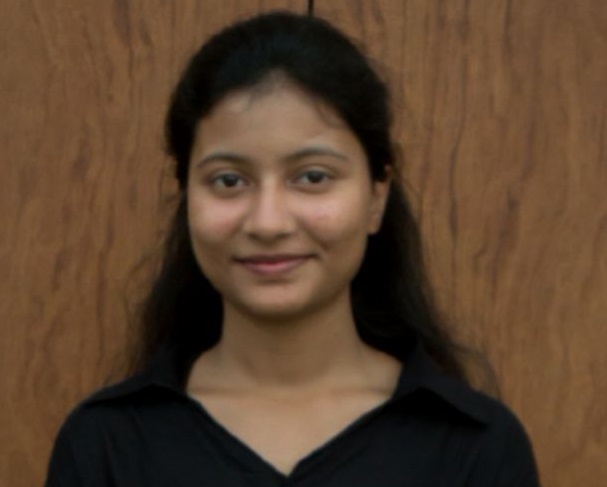