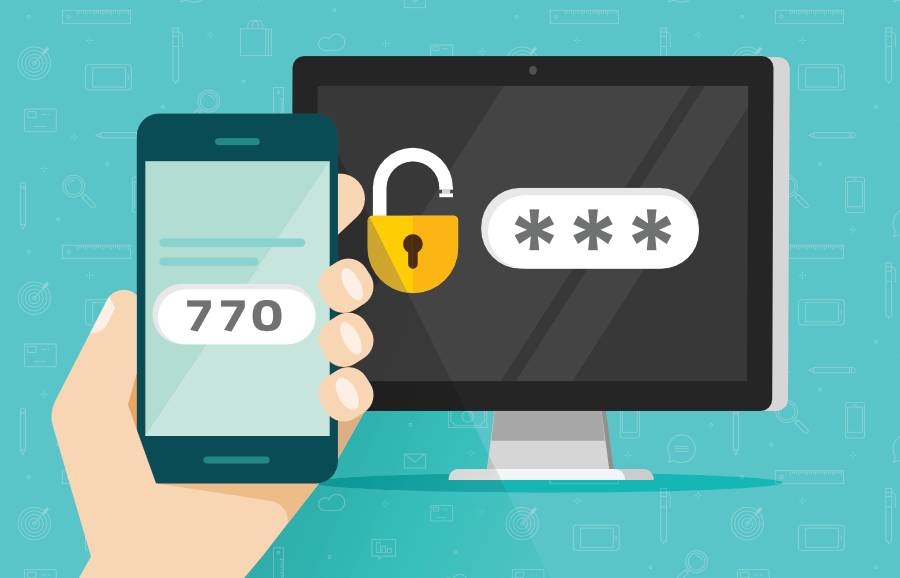 Password managers helped people in remembering their complex passwords and generated such passwords for use. These password managers may be secure, but how do you stop someone from winning an iPhone and ending up installing a malware? Also, not everyone uses password managers. This is where multi-factor authentication is highly useful in protecting accounts from unauthorized access or complete takeovers. The common ways in which 2FA is implemented are :

A one time password is a string generally consisting of digits that have a short lifespan of validity and can be used only once in its lifetime. An OTP is used as an added layer of security to an account or a similar online entity after a password.

A general implementation of OTP for two-factor authentication requires receiving an OTP on an email or phone number connected to the account after successful verification of the password. The assumption is that only the actual owner of that account is having access to one or both of those. The login is not successful unless the correct OTP is provided. OTPs can be delivered to a phone over text or a voice call. On email, OTPs are generally received as part of the mail body in plaintext.

Another idea to implement 2-factor authentication would be to have your users install an app on their phone that has to be used as the second factor. The app will generate tokens at regular intervals and will transmit them to its server. The website needing to authenticate will ask the user for the code, then send it to the server of that app for verification. The login will be successful once the code is verified. The idea behind app-based authentication is to avoid the inherent issues with texts and calls.

To avoid the issue of a malicious person getting physical access to the smartphone or similar device being used for 2-FA, a hardware-based “key” is used. This “key” is solely used for authentication, so the chances of someone ill-intended getting access to it by taking advantage of its user’s kindness are low. (You can let someone use your phone, but why would you give them your authentication hardware?). The “key” is usually a USB drive that contains a key that will be used for user authenticity validation.