Prerequisite – Turing Machine
Problem :
Draw Turing machine to accept maximum of two unary numbers n1 and n2 given as B0n1C0n2B. If two numbers are equal, then accept either oftwo numbers.

Steps to be followed : 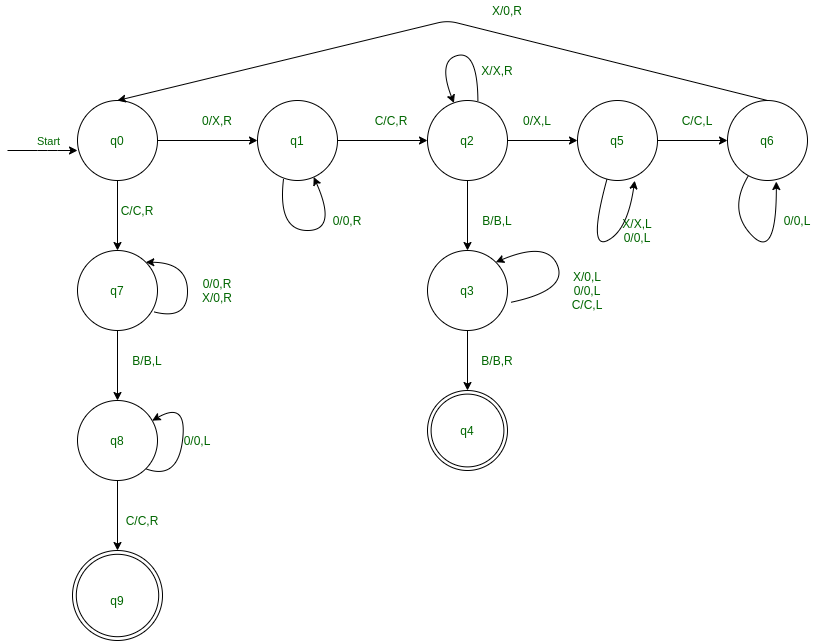 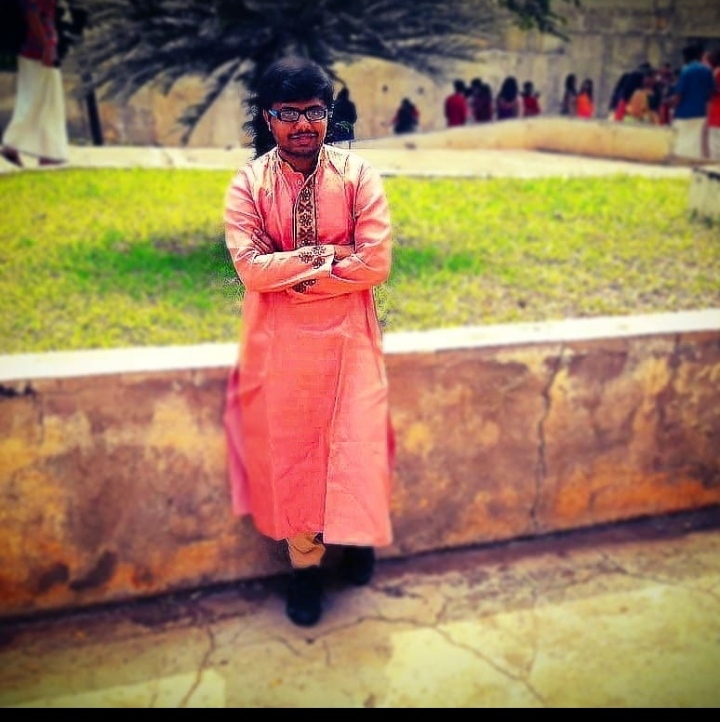