Transition from OpenCV 2 to OpenCV 3.x

OpenCV is one of the most popular and most used Computer vision libraries. It contains tools to carry out image and video processing.

Some of the feature detection algorithms (FREAK, BRIEF, SIFT and SURF) have been moved to opencv_contrib repository and xfeatures2d module. SIFT and SURF algorithms are patented by their creators and are non-free. Although they can be used for educational and research purposes.

Initially the findContours() function returned only two parameters in OpenCV 2.4 . In OpenCV 3.2 onwards, the function was modified to return three parameters i.e. the modified image, contours and hierarchy.

These were a few important changes that could be useful while migrating the code from OpenCV 2 .4 to OpenCV 3.x . 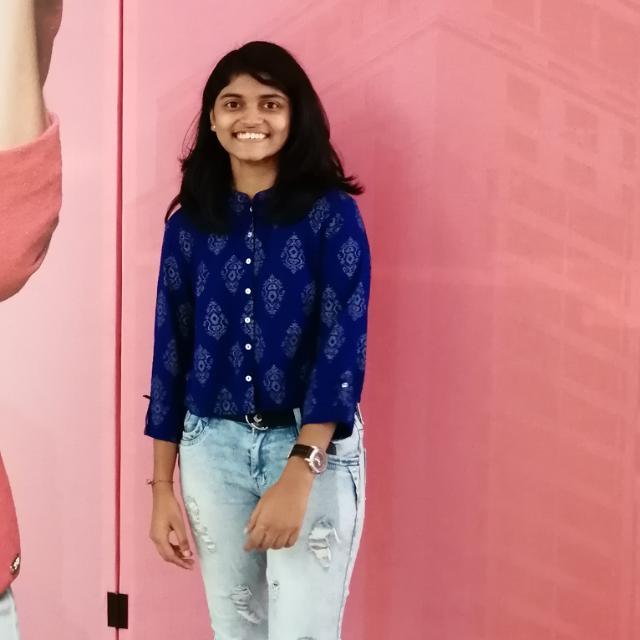