Notebooks illustrates the analysis process step-by-step manner by arranging the stuff like text, code, images, output, etc. This helps a data scientist record the process of thinking while designing the process of research. Traditionally, notebooks were used to record work and replicate findings, simply by re-running the notebook on the source data. But why would one choose to use a notebook rather than a preferred IDE or command line? Current browser-based notebook implementations have many limitations, but what they do is offer an environment for exploration, collaboration, and visualization. Notebooks are typically used for quick exploration tasks by data scientists.

They provide a range of advantages in that regard over any local scripts or tools. Notebooks often appear to be set up in a cluster environment, allowing the data scientist to take advantage of computing resources beyond what is accessible on their desktop/laptop, and to work on the full collection of data without having to download a local copy.

Nowadays, Interactive notebooks are on the increase in popularity. They’re replacing PowerPoint in meetings, exchanged across companies, and even they’re taking away the workload from BI suites. Today there are many notebooks to choose from Jupyter, R Markdown, Apache Zeppelin, Spark Notebook, and more. In this article, we will be introducing some of the top python Notebooks used by the machine learning professionals.

The Jupyter Notebook is an open-source web application that can be used to build and share live code, equations, visualizations, and text documents. Jupyter Notebook is maintained by the people at Project Jupyter. This is an incidental project from the IPython project, which used to have an IPython Notebook project itself. The name, Jupyter, originates from core programming languages it supports: Julia, Python, and R. Jupyter ships with the IPython kernel, which allows you to write your Python programs, but there are more than 100 other kernels that you can use as well. Jupyter notebooks are especially useful when you do computational physics and/or a lot of data analysis using computational tools as scientific laboratory books.

Google Colab, also known as Colaboratory is a free Jupyter notebook environment that doesn’t require any configuration and runs in the cloud entirely. It supports free GPUs and TPUs to the users. You can write and execute code with Colaboratory, save and share your analyzes, and access powerful computing tools from your browser, all for free. As the name suggests, it comes along with collaboration backed up in the product. It’s a Jupyter notebook that leverages the functionality of collaboration with Google Docs. It also runs on Google servers, so nothing you need to update. The notebooks are saved to your Google Drive account. It provides a platform for anyone to use commonly used libraries such as PyTorch, TensorFlow, and Keras to develop deep learning applications. It offers a way for your computer to not carry the load of intense workout of your ML operations.

Kaggle is a great platform for deep learning applications in the cloud. Kaggle and Colab have several similarities which are both Google products. Like Colab, it gives the user free use of the GPU in the cloud. This provides the user with Jupyter Notebooks. A lot of the keyboard shortcuts on the Jupyter Notebook are the same as Kaggle. It has many datasets which you can import. Kaggle Kernels often appear to be experiencing a bit of a lag but is faster than Colab. Kaggle has a large community to support, learn, and validate data science skills.

Amazon’s notebook SageMaker runs on the Jupyter Notebook app. It is responsible for developing and maintaining Jupyter notebooks which can be used to further process data and train and deploy ML models. It provides APIs for training and model deployment. Amazon SageMaker offers a console that allows the user to start model training or deploy a model using the Console User Interface. It allows ML models to be incorporated easily into applications by providing all the machine learning components in one set of tools so that models can be produced faster with much less effort and at a lower cost.

Back in 2016, IBM launched the Watson Data Platform and Data Science Experience (DSX), endorsing open-source options. These have included notebooks for Apache Spark, R, Python, Scala, and Jupyter. It eventually launched its platform for data science work with multi-cloud freedom of choice. It was done with the help of the containerization of the product by way of Kubernetes. As a result, it can be deployed anywhere the data resides, in Docker or CloudFoundry containers. Unlike Google Colab, IBM DataPlatform Notebooks have multi-cloud containerization or a hybrid deployment. Colab needs to fine-tune data science to its public cloud.

IBM supports containerization as it allows clients to analyze data and create, deploy, and run models anywhere, including rival public clouds. DSX is both a part of the Watson Data Platform as DSX Local and potentially independent of it. It provides collaborative, authorization-controlled access to programs, data, data science resources, services, and community space. DataPlatform Notebooks supports R, Python, and Scala languages, and supports notebooks from Jupyter and Apache Zeppelin. Users of DSX may use open source libraries such as Spark MLlib, TensorFlow, Caffe, Keras, and MXNet. 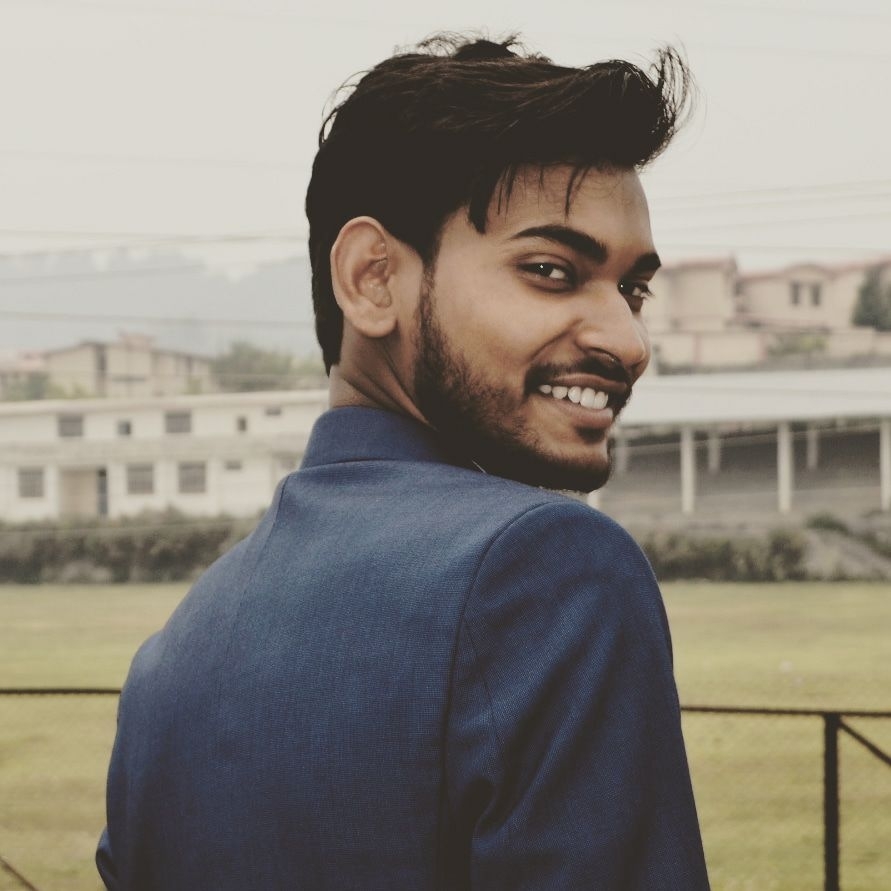