Do you know how often you check your smartphone in a day? No? Well, according to several standard reports, that’s an astounding 100+ times a day (At least for us millennials…The rest of the population is a little saner). And the reason we are so addicted to our phones is the overwhelming sensory experience they provide in our daily lives. How so, you ask? Facebook, Instagram, Twitter, YouTube, WhatsApp (Need I go on?!!) 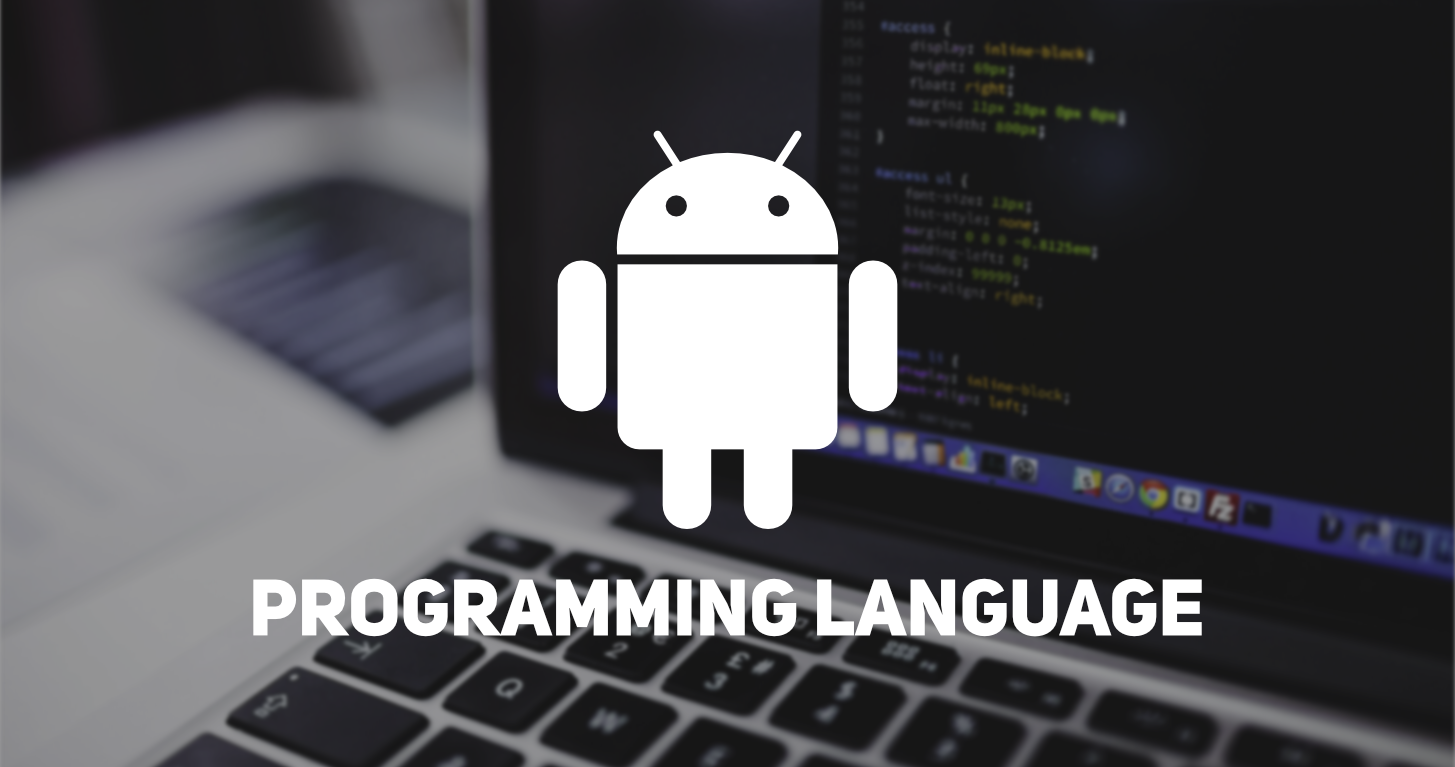 So in a nutshell, smartphone apps are an integral part of our daily lives. They can be used to create connections, obtain information, or just have fun! And while creating a smartphone app is also fun, it requires a little more guidance, specifically in choosing the right programming language. That’s why this article deals with the top programming languages required for Android App Development (Android because I like it!). Also, if you want to learn how to create your own android application and explore the forefront in the world of app development, we at GeeksforGeeks have curated a special Android App Development Course for Beginners – Self Paced. This course will help beginners accomplish their goals of developing Android Applications by using Java programming language.

Which Language to Choose?!!!

While Kotlin is the official language for Android, there are many other languages that can be used for Android App Development. Details about these are provided below to help you make an informed decision.

Firstly Java was the official language for Android App Development (but now it was replaced by Kotlin) and consequently, it is the most used language as well. Many of the apps in the Play Store are built with Java, and it is also the most supported language by Google. In addition to all this, Java has a great online community for support in case of any problems (And trust me, there will be problems!).

However, Java is a complicated language for a beginner to use as it contains complex topics like constructors, null pointer exceptions, concurrency, checked exceptions, etc. Also, The Android Software Development Kit (SDK) increases the complexity to a new level!

All in all, Java is a great language to experience the full joys of Android App Development. However, it may be a little complex for beginners who would prefer to start with something easier and then return to it.

Earlier, the biggest drawback of C# was that it could run only on Windows systems as it used the .NET Framework. However, this problem was handled by Xamarin. Android (formerly Mono for Android) is a cross-platform implementation of the Common Language Infrastructure. Now, Xamarin. Android tools can be used to write native Android apps and share the code across multiple platforms.

An example of this is Kivy which is an open-source Python library used for developing mobile apps. It supports Android and also encourages rapid app development (which is a win-win situation according to me!). However, a downside to this is that there won’t be native benefits for Kivy as it isn’t natively supported.

While the Adobe PhoneGap framework is enough for basic tasks in the realm of Android App Development, it hardly requires much programming except for JavaScript. And since it needs a lot of work to even create a decent app, it is better to use the other languages in this list if you want to be called a true Android developer(Yes…That’s a thing!). But if you are comfortable with Javascript, you can learn React Native, which is an open-source framework that is now highly in demand. You can develop beautiful and powerful  Hybrid apps with react native means your app will be on android and ios both. Hybrid app development is getting so much popular so learning react-native can help you make your carrier in Software development.

Ignoring Dart as a programming language in today’s context would be like ignoring the gorilla in the room (because the elephant is java). Dart is an open-source programming language that powers the Flutter framework, which is getting a lot of traction these days because of its ability to deliver beautiful and performance apps for the web, desktop, and mobile in lesser time. The key selling point of dart is that it is designed by Google as a client-optimized language for fast apps on any platform. Dart mainly focuses on making UI development easier for developers with features such as hot-reload, which lets developers see changes instantly while working on the app. Dart is also known for its fast performance, it compiles to ARM and x64 machine code for mobile, desktop, and backend. And to JavaScript for the web apps.

While Lua is a little limited as compared to Java, it is also much simpler and has an easier learning curve. Moreover, there are build monetization features as well as various assets and plugins that enrich the app development experience. Corona is mostly used to create graphics applications and games but is by no means limited to that.

Now, it’s time to go forth and conquer Android!!!

There are a lot of apps such as Chat Messenger, Music players, Games, Calculators, etc. that can be created using the above languages. And there is no language that can be called a “correct language” for Android App Development. So, it’s upon you to make the correct choice of language on the basis of your objectives and preferences for each individual project. And always remember, whatever your choice, it will only expand your skill set and lead to your growth as an Android developer.