Java is a general-purpose, object-oriented programming language that was designed by James Gosling at Sun Microsystems in 1991. The compilation of the Java applications results in the bytecode that can be run on any platform using the Java Virtual Machine. Because of this, Java is also known as a WORA (Write Once, Run Anywhere) language. In modern times, Java is one of the most popular programming languages as it can be used to design customized applications that are light and fast and serve a variety of purposes. According to the TIOBE Index for April 2022, Java is among the top three programming languages. 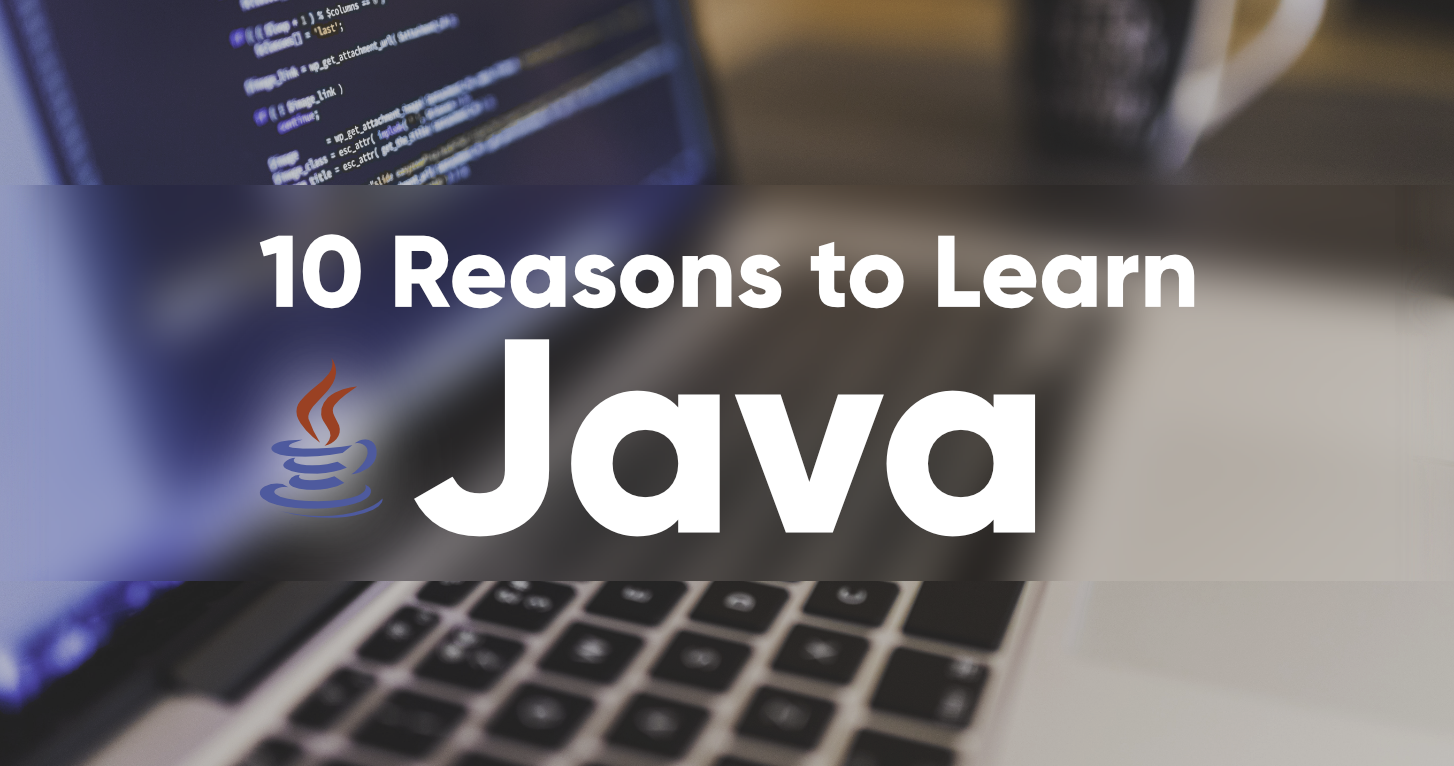 Moving down, you will find the top 10 reasons that will elaborate on why to learn Java.

Java is one of the most popular programming languages in the world. It is used by some 9 million developers and it runs on around 7 billion devices worldwide according to Oracle blogs. Because of the high demand for Java, Java developers are also quite sought after and they hold some of the most high-paying jobs in the industry. The average salary of a Java Developer lies between $47,169 to $106,610 per year.

2. Java is Easy to Learn

Java is quite easy to learn and can be understood in a short span of time as it has a syntax similar to English. You can also follow Java Tutorials. This will guide you on how to get started with Java and make yourself proficient in it.

3. Java has a Large Community

There is a large online community of Java users ranging from beginner, intermediate, and even expert levels that are particularly helpful in case any support is required. Also, GeeksforGeeks provides you with the best resource for Java.

4. Java has an Abundant API

Now you have a great opportunity to learn Java from scratch! Yes with GeeksforGeeks Java Programming Foundation – Self Paced course for beginners that gives you clarification about every concept of language.

Open-source libraries have resources that can be copied, studied, changed, shared, etc. There are multiple open source libraries in Java such as JHipster, Maven, Google Guava, Apache Commons, etc. that can be used to make Java development easier, cheaper and faster.

There are many Integrated development environments (IDEs) in Java that provide various facilities for software development to programmers. Powerful Java IDEs such as Eclipse, NetBeans, IntelliJ IDEA, etc. play a big role in the success of Java. These IDEs provide many facilities such as debugging, syntax highlighting, code completion, language support, automated refactoring, etc. that make coding in Java easier and faster. Java has created a base for the Android operating system and opted around 90% of fortune 500 companies to develop a lot of back-end applications. Also, it plays a great role in Apache Hadoop data processing, Amazon Web Services, Windows Azure, etc.

One of the reasons Java is very popular among individual programmers is that it is available under the Oracle Binary Code License (BCL) free of charge. This means that Java is free for development and test environments, but for commercial purposes, a little pay is required.

The documentation support for Java is excellent using Javadoc which is the documentation generator for Java. It uses the Java source code to generate the API documentation in HTML format. So, Javadoc provides a great reference while coding in Java so that understanding the code is quite simple.

Java is very versatile as it is used for programming applications on the web, mobile, desktop, etc. using different platforms. Also, Java has many features such as dynamic coding, multiple security features, platform-independent characteristics, network-centric designing, etc. that make it quite versatile. It doesn’t matter if you are in high school or are in the first year of your college, if you have the curiosity to learn to code, today is the day to start.