C++ is a general-purpose, object-oriented programming language that was designed by Bjarne Stroustrup in 1979 to be an extension of the C language. It has the features of imperative, object-oriented as well as generic programming models. C++ also has some additional facilities to those in C such as classes, inheritance, default function argument, etc. C++ plays quite an integral role in modern times as many contemporary systems such as operating systems, web browsers, databases, etc. have C++ code in at least some part of their codebase. Moreover, C++ is quite useful in performance-critical areas because of its speed. 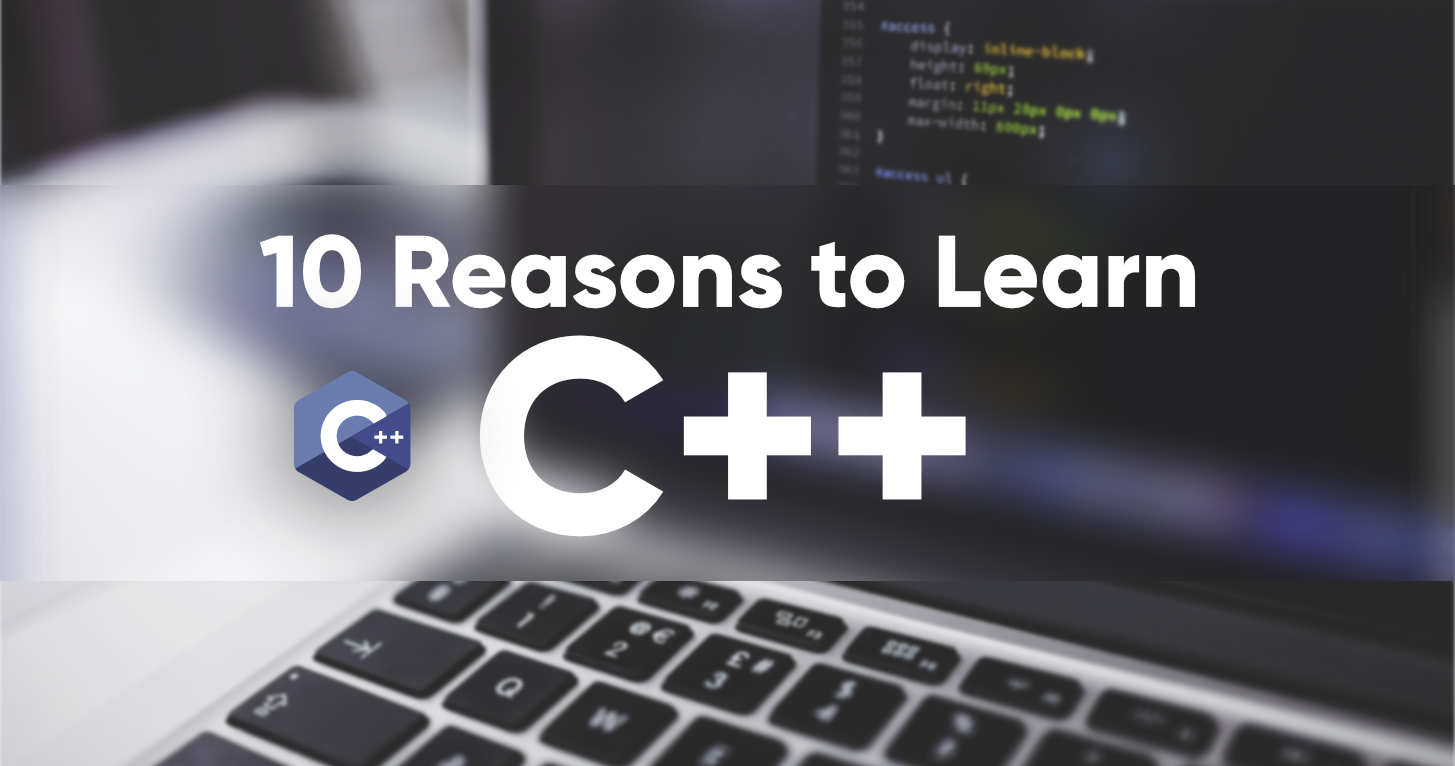 C++ is one of the most popular languages in the world. It is used by some 4.4 million developers worldwide. Also, C++ Developers are quite sought and they hold some of the most high-paying jobs in the industry with an average base pay of $103, 035 per year.

C++ has the Standard Template Library(STL) which is very useful as it helps in writing code compactly and quickly as required. It contains mainly four components i.e. algorithms, containers, functions, and iterators. The algorithms are of different types such as sorting, searching, etc. The containers store classes to implement different data structures that are commonly used such as stacks, queues, hash tables, vectors, sets, lists, maps, etc. The functors allow the working of the associated function to be customized with the help of the parameters passed. Also, the iterators are used for working upon a sequence of values.

C++ STL – Self-Paced is full of C++ concepts like how to use functions, loops, arrays, structure, etc, and also advanced concepts like algorithms.

There is a large online community of C++ users and experts that is particularly helpful in case any support is required. There are a lot of resources like GeeksforGeeks etc. available on the internet regarding C++. Some of the other online resources for C++ include StackOverflow, cppreference.com, Standard C++, etc.

Want to step into the world of programming, then C++ is the language you need to learn. Enroll today with Geeksforgeeks C++ Programming Foundation – Self-Paced course and learn topics such as input/output in C++, flow control, operators, loops & more.

Program developed in C++ that can be moved from one platform to another. This is one of the main reasons that applications requiring multi-platform or multi-device development often use C++.