Top 10 Programming Languages to Learn in 2022

In this blog, we will discuss the top 10 programming languages to learn in 2022. So let’s get started.

It is one of the most lucrative languages that offers amazing features like:

Java is one of the most powerful programming languages that is currently used in more than 3 billion devices. Java is currently one of the most trending technology. It is used in desktop applications, mobile applications, web development, Artificial intelligence, cloud applications, and many more. This language gives you exposure to many things and you just need to build a strong foundation with Geeksforgeeks Java Programming Foundation – Self-Paced course. So learning and acing in this technology offers insanely high salaries, amazing growth opportunities, and global recognition. Some of the prominent features of Java are:

So Java can be regarded as one of the topmost languages to learn in 2022.

JavaScript is one of the world’s most popular programming languages on the web. As per the survey, more than 97 percent of the websites use JavaScript on the client-side of the webpage.

As per the latest statistics, 72% of companies are looking for JavaScript developers. Hence learning Advanced Javascript-Self Paced can be the most amazing decision that you can make in 2022 to fuel your career.

Kotlin is a cross-platform programming language designed to develop apps. It is being used by more than 60% of android developers. Kotlin beholds fourth place among the fastest-growing programming language on several renowned indices. Some of the prominent features of Kotlin are:

So if you are willing to build your career in android app development then learning Kotlin in 2022 is the best choice that you can make.

R is a programming language for statistical and graphical programming. It is widely used among statisticians and data miners for data analysis. It holds profound importance in data analysis, financial domains, and telecom sectors.

There is a huge shortage of people with expertise in R so learning this language can be a bright career choice.

PHP is one of the general-purpose scripting languages that will continue to hold its importance in the upcoming years. It is among the first server-side language that can be embedded with HTML to add functionality to web pages. Due to the increasing online trend, PHP developers are in high demand. Some of the astonishing features are:

Go is the future of programming language so you can surely think about learning this in 2022.

C is a general-purpose programming language that is designed to work efficiently on games, graphics, and enterprise applications. It offers amazing features like:

It is highly in demand despite the emergence of new programming languages. C provides the opportunities of building a successful career.

It is a robust programming language developed by Apple Inc. It is used to create apps for iOS, watchOS, macOS, and many more. It can be seen as the future of high-performance and secured applications. So sooner it will reach the top level of programming languages.

C# is a programming language that runs on the .NET framework and is developed by Microsoft in 2000. It is effective in making desktop applications and games. As per the survey, 34% of the top mobile games are made using C#. It is a well-designed language and is highly in demand globally.

So mastering C# is an amazing career option that you can make in 2022. 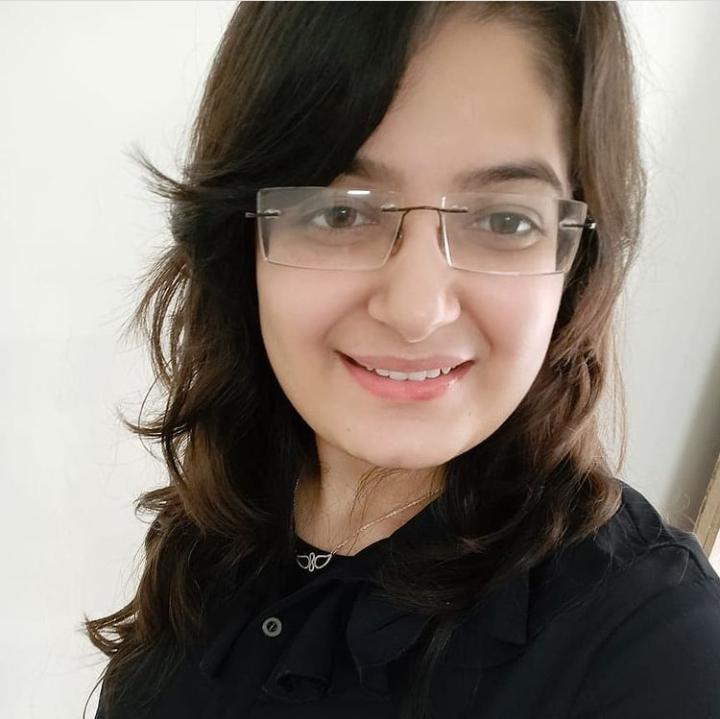