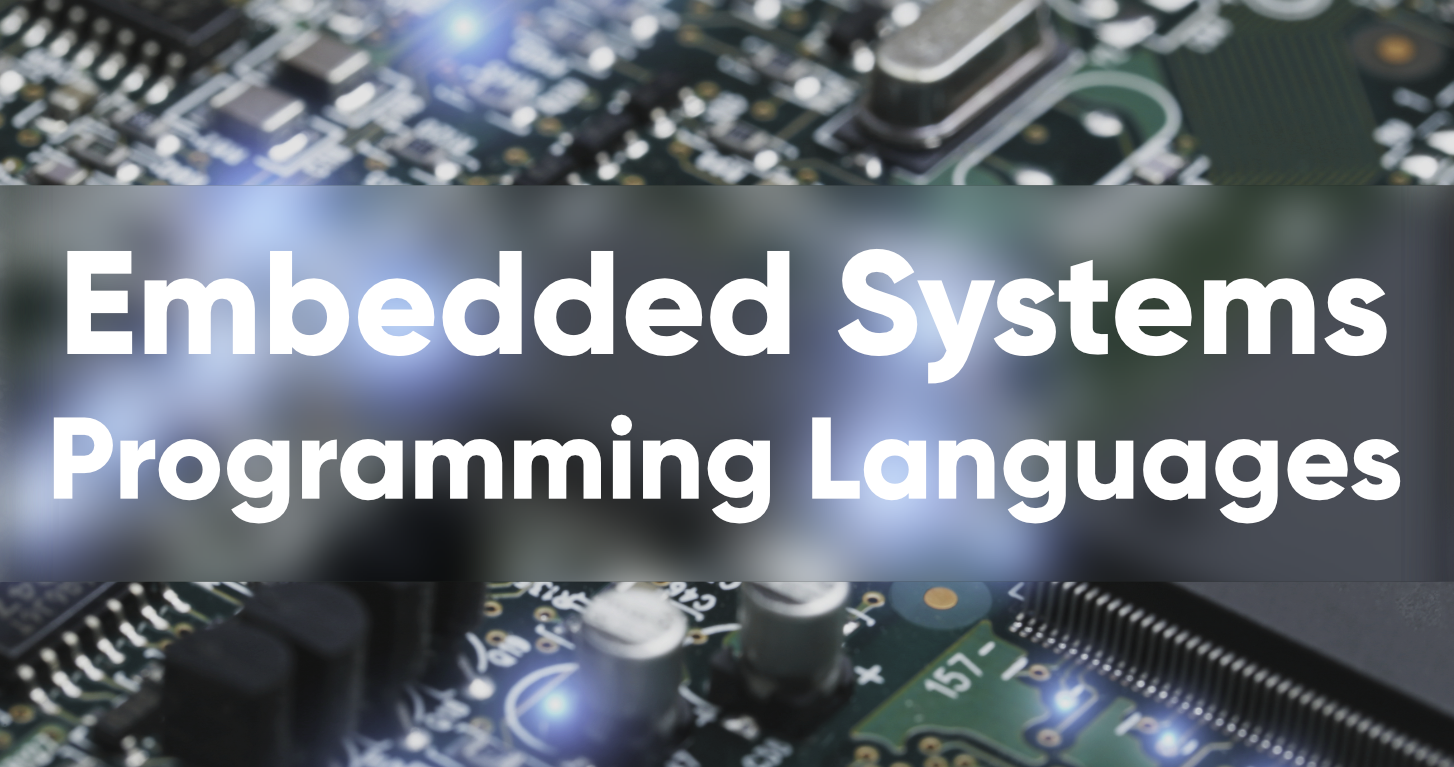 Embedded systems are controllers that are handled using real-time operating systems. They are embedded in different devices such as smartphones, watches, cars, etc. to make them “smarter”.They are programmed using embedded systems programming that is quite different than traditional programming as it requires low-level system access and as low usage of resources as possible.

After discussing the basics of Embedded systems, Let’s now discuss the stars that inhabit this space AKA the programming languages for embedded systems.

C is like Anil Kapoor because despite being older, it is quite relevant and also very popular in embedded systems programming. Just like Anil Kapoor has a dashing profile and good acting skills, C has multiple features like low-level access to memory, a loose data typing policy, ease of porting embedded programs, etc. It is also very fast as compared to other similar programming languages which only helps its case!!!

C++ is Boney Kapoor in Embedded Systems Programming. Like Boney Kapoor is not as famous as Anil Kapoor, C++ is less popular than C in regards to embedded systems but the addition of object-oriented programming makes it a great choice for veteran developers. It also has low-level access to memory like C that makes it quite suitable.

Java is the Aamir Khan of Embedded Systems Programming. While Aamir Khan can handle different types of roles in Bollywood, Java embedded system programs can be ported onto different platforms because of its WORA(“write once, run anywhere”) functionality. Also, Java is quite popular and widely used in embedded systems programming because of the various DevOps tools available.

Python is like Alia Bhatt because it is a comparatively young, yet popular language as compared to C or C++. While it is currently used in only about 5% of all embedded system code, its popularity is set to rise just like the career graph of Alia Bhatt. (Let’s Leave Kalank Aside!!!) Python is also popular in embedded systems programming because of its .

Ada is Akshay Kumar in Embedded Systems Programming. While Akshay Kumar is known for his patriotic movies, Ada can be called a patriotic language as it was specifically designed by the US Department of Defense for real-time embedded systems. Ada also has many safety-critical support features (so does Akshay Kumar while doing stunts) that make it useful in military applications, avionics, space systems, etc.

Lua is like Shahrukh Khan. Just as Lua was specifically designed for real-time embedded systems, Shahrukh Khan was designed for romantic roles. While Shahrukh Khan uses his charm for those (which doesn’t work these days!!!!), Lua uses a clear syntax and as low memory usage as possible. Other functionalities that are quite useful are garbage collection, coercion, closures, proper tail calls, etc.

B# is Ranvir Singh as it is related to C and C++ (It was developed by Dennis Ritchie – Designer of C). While Ranvir Singh is excellent in acting, B# is excellent in Embedded Systems programming as it was designed primarily for it. B# has a tiny core and as low a memory footprint as possible (which certainly cannot be said about Ranvir!!!). B# also supports the object-oriented paradigm with classes, interfaces, handlers, high-level mapping, etc.

Verilog is Salman Khan and it is a shortened name for “VERIfication of LOGic” (which admittedly is rare in Salman Khan’s Movies!!!). Verilog is also a Hardware Description Language(HDL) and it is used frequently in embedded systems programming as it provides low-level access to the system hardware.

Embedded C++ is a subpart of C++ that is definitely Sonam Kapoor as it is not very popular currently (Both the Language and the Actress). It is only used in niche roles ( Embedded C++ in Apple Inc. for the device drivers of Mac OS X and Sonam Kapoor in Romantic Movies). However, Embedded C++ was created specifically for embedded systems programming and thus it contains the useful features of C++ and omits other features such as multiple inheritance, namespaces, templates, etc.